President Joe Biden said on Tuesday that sanctions against Belarus were "in play", without giving details. 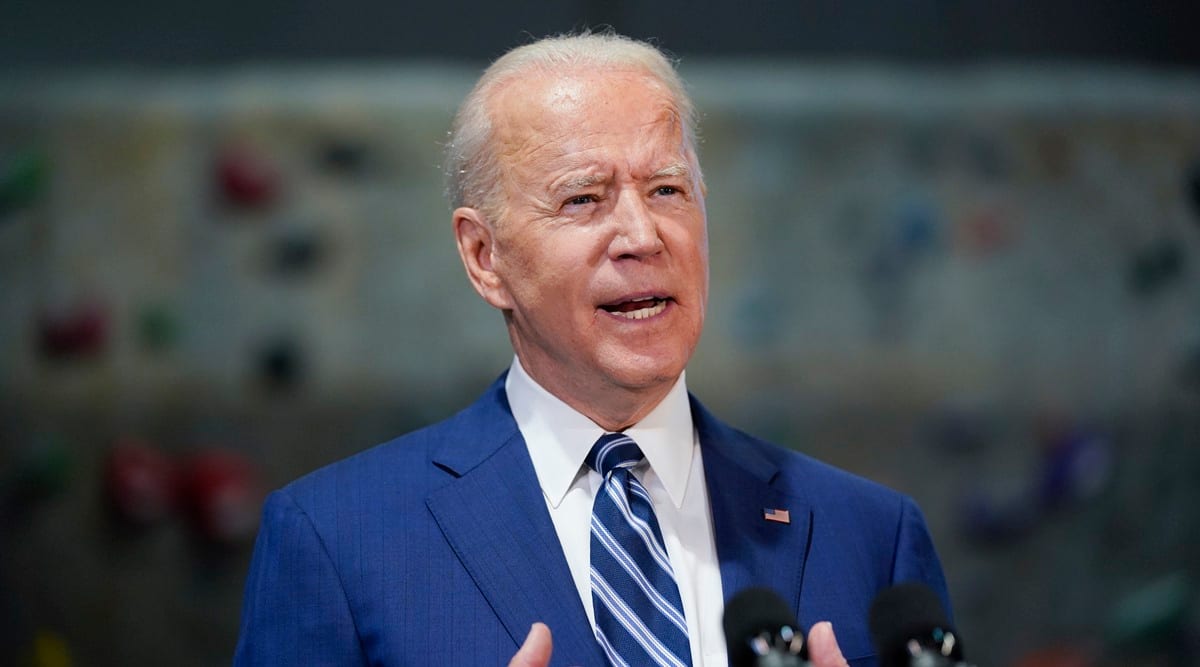 The Biden administration said on Friday it is drawing up a list of targeted sanctions against key members of the Belarusian government following the former Soviet republic’s forced landing of a passenger jet and arrest of a journalist on board.

White House spokeswoman Jen Psaki said the United States was also suspending a 2019 agreement between Washington and Minsk that allowed carriers from each country to use the other’s airspace, and taking other actions against the government of President Alexander Lukashenko.

In a statement, she called on Lukashenko to allow a credible international investigation into the events of May 23, when the Ryanair passenger jet flying from Greece to Lithuania was forced to land in Minsk.

Belarusian authorities scrambled a fighter jet and flagged what turned out to be a false bomb alert to force the plane to land, then detained an opposition journalist who was on board, drawing condemnation from Europe and the United States.

Psaki said the United States, with the EU and other allies, was developing a list of targeted sanctions against key members of Lukashenko’s government “associated with ongoing abuses of human rights and corruption, the falsification of the 2020 election, and the events of May 23”.

The United States last year imposed sanctions on eight Belarus officials over an August 2020 election that the West said was rigged.

President Joe Biden said on Tuesday that sanctions against Belarus were “in play”, without giving details.

The Treasury Department will develop an executive order for Biden to sign that will provide increased authorities to impose sanctions on elements of Lukashenko’s government, and the United States will re-impose “full blocking sanctions” on nine Belarusian state-owned enterprises on June 3, prohibiting US persons from dealing with those businesses.

RTI query fails to get reply from education deparment