A 74-page indictment charges Apollo Carreon Quiboloy and other church officials, including two US-based church administrators, with running a sex-trafficking operation that threatened victims as young as 12 with "eternal damnation" and physical abuse. 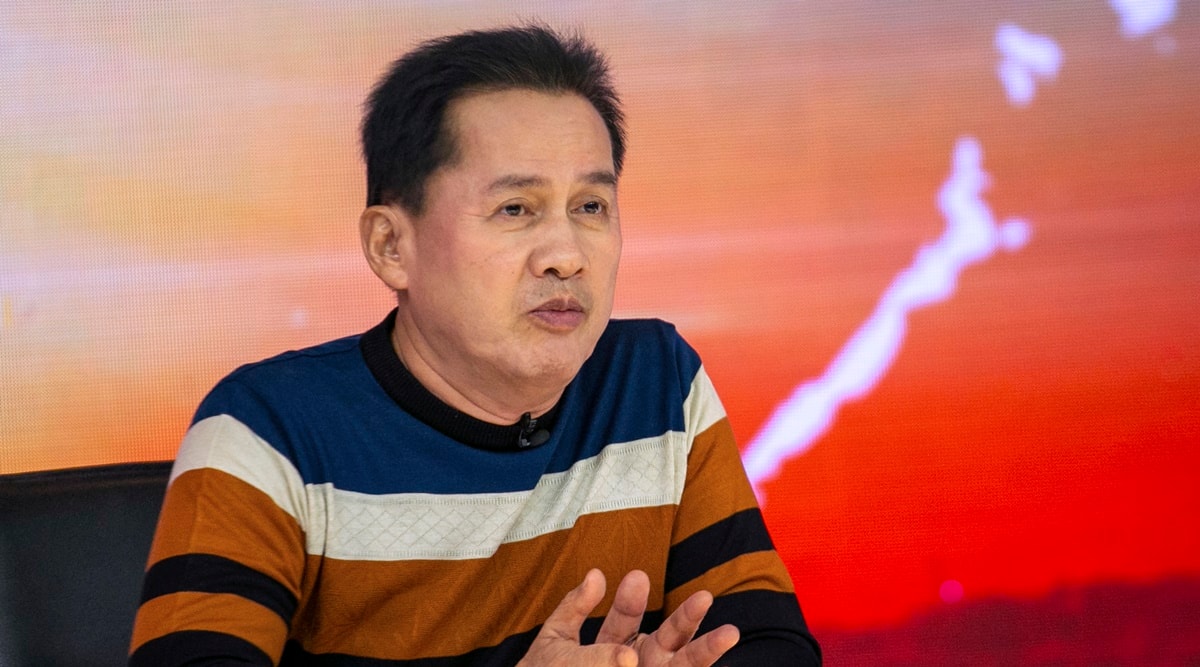 US prosecutors on Thursday announced sex-trafficking charges alleging that girls and young women were coerced to have sex with the founder of a Philippines-based church who is a friend and adviser to President Rodrigo Duterte.

A 74-page indictment charges Apollo Carreon Quiboloy, founder of a church called Kingdom of Jesus Christ, The Name Above Every Name (KOJC) and other church officials, including two US-based church administrators, with running a sex-trafficking operation that threatened victims as young as 12 with “eternal damnation” and physical abuse.

“We are confident and ready to face whatever is hurled against Pastor Quiboloy and the Kingdom leaders. We trust the process of justice and we certainly expect the truth to prevail,” Quiboloy’s lawyers said in a statement.

Federal prosecutors in Los Angeles said the new indictment expanded on allegations made last year against three church administrators based in the city. It charges nine defendants with participating in a scheme in which church members were brought to the United States using fraudulently obtained visas and forced to solicit donations to a bogus children’s charity.

Prosecutors said the donations were used to pay for the “lavish lifestyles” of the church leaders.

The latest indictment adds Quiboloy and five other new defendants to an existing indictment filed in 2020. Prosecutors said US authorities arrested three of the new defendants on Thursday, but three others, including Quiboloy, were believed to be in the Philippines.

The Philippines’ justice ministry said it had not had any communication from the United States in relation to the case. Duterte’s spokesperson, Karlo Nograles, declined to comment on Duterte’s relationship with Quiboloy.

The indictment alleges that Quiboloy and two other defendants recruited females aged 12 to 25 as personal assistants, or “pastorals.” It said they were required to prepare Quiboloy’s meals, clean his residences, give him massages, and have sex with him during what they called “night duty.”

Quiboloy, a self-proclaimed “Owner of the Universe” and “Appointed Son of God”, is a longtime friend and spiritual adviser of Duterte. The evangelist is followed by millions of Filipinos and Church leaders are highly influential in Philippine elections.

In September, Filipino boxer Manny Pacquiao, a candidate for next year’s presidential election who has frequently clashed with Duterte, sued Quiboloy for libel after he accused the multiple world champion of embezzling funds intended for a sports complex.

Duterte has in past spoken to Philippine media of his long friendship with Quiboloy, and as president was interviewed a number of times by the pastor on his TV show.

Duterte is prevented by the constitution from running for a second term as president.

‘If we don’t step up, things can get worse,’ Barack Obama tells voters

Joint House panel on data Bill gets another extension for report