The plan targets 42 billion pounds of private investment by 2030 in energy, buildings, transport, innovation and the natural environment, alongside the creation of 250,000 "green jobs". 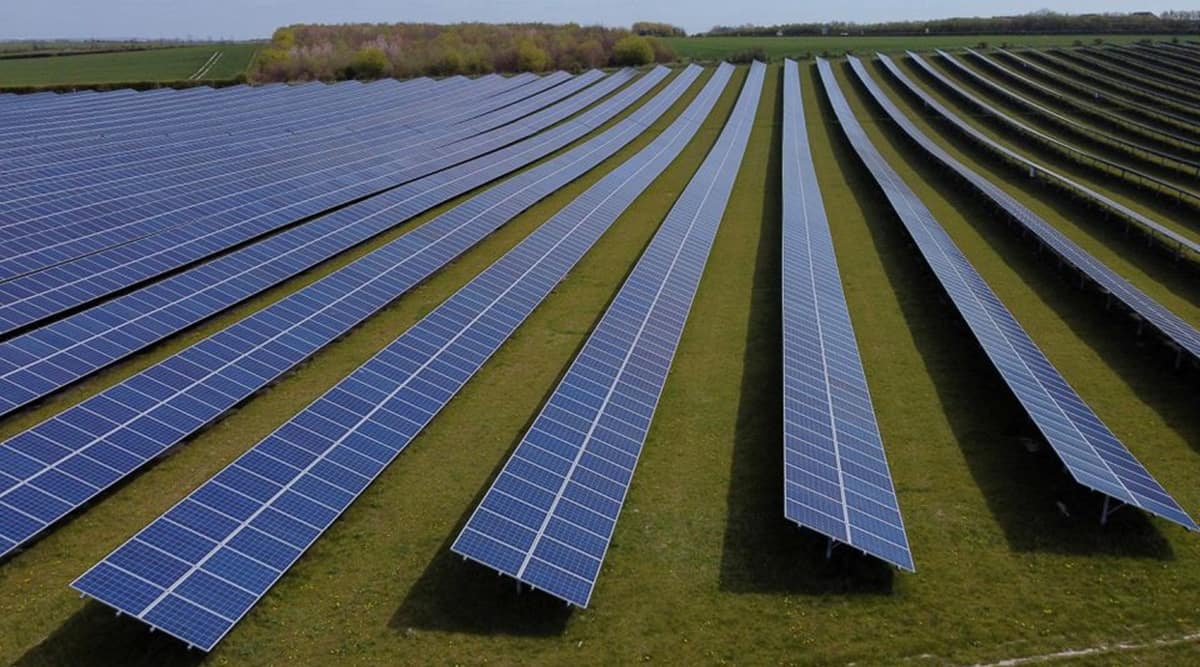 Britain’s plan for a “green industrial revolution” has already attracted billions of pounds of investment, the government said on Thursday ahead of an investment summit in London which will bring together some of the world’s most powerful financiers.

Government data showed that investment worth 5.85 billion pounds ($8.01 billion) had been delivered or committed since November 2020, when Prime Minister Boris Johnson launched a 10-point plan to prioritise green technology and climate goals in Britain’s economic recovery from the COVID-19 pandemic.

The plan targets 42 billion pounds of private investment by 2030 in energy, buildings, transport, innovation and the natural environment, alongside the creation of 250,000 “green jobs”.

Britain is keen to promote its green credentials before hosting the COP26 U.N. climate conference in Glasgow next month, where it will try to broker a complex international deal to stall rising global temperatures.

The government also wants to attract funding that will help it gain an edge in the developed world’s race to capitalise on demand for better green technology and the highly-skilled, highly-paid jobs that should come with it.

With that in mind, Johnson will next Tuesday host top bankers including JPMorgan Chase & Co Chief Executive Jamie Dimon and Blackrock CEO Larry Fink at an investment summit in London.

The event, attended by ministers, industry leaders and British royals, is designed to drum up financing for projects to help Britain meet its climate goals and regenerate struggling post-industrial areas of the country left behind by a decades-long economic focus on the services sector.($1 = 0.7307 pounds)

A Complete Timeline of the Endless 2019 Oscars Drama