All non-essential operations at the British Embassy in Kabul in response to the deterioration in the security situation were suspended earlier and the embassy was relocated. 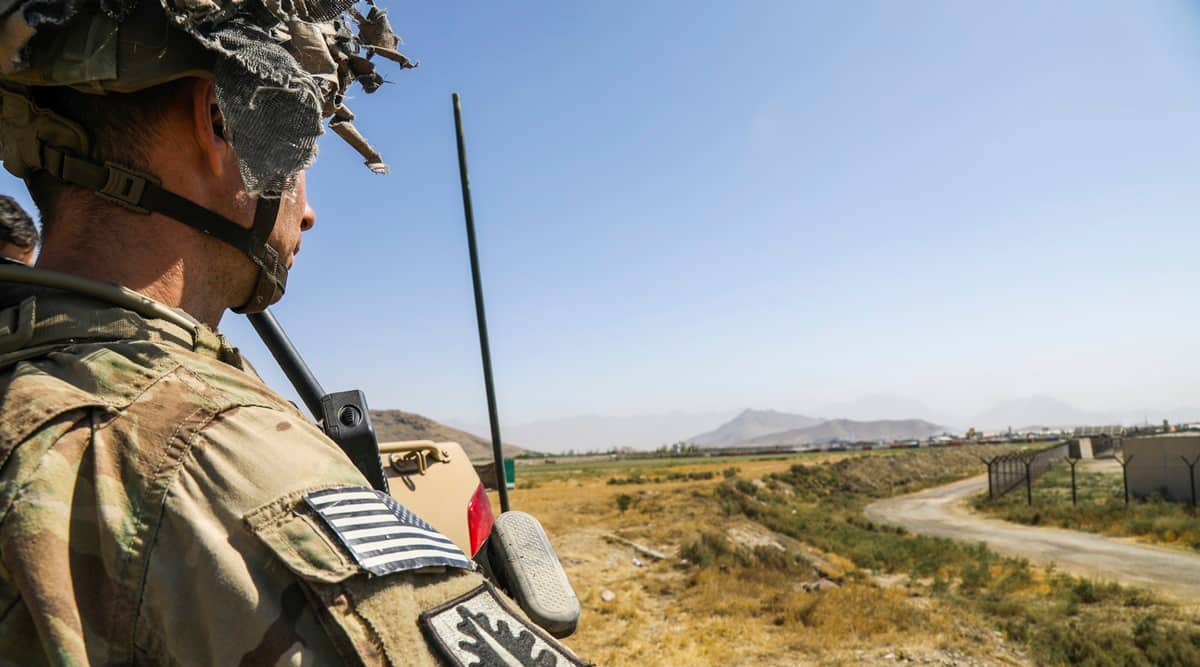 Britain’s Foreign Office on Wednesday advised against all travel to Afghanistan, adding the security situation in the country remained volatile, with a “high threat of a terrorist attack”.

The advisory also urged not to travel to the Kabul Hamid Karzai International Airport. “If you are in the area of the airport, move away to a safe location and await further advice”, it said.

All non-essential operations at the British Embassy in Kabul in response to the deterioration in the security situation were suspended earlier and the embassy was relocated. British Foreign Minister Dominic Raab said that the deadline for evacuating people was up to the last minute of the month.

The United Kingdom has already evacuated thousands of people from Afghanistan.

The Taliban seized power in Afghanistan earlier this month from a US-backed government, sending thousands fleeing and potentially heralding a return to the militants’ austere and autocratic rule of two decades ago. Western nations rushed to complete the evacuation of thousands of people from Afghanistan on Wednesday as the Aug. 31 deadline for the withdrawal of foreign troops drew closer with no sign that the country’s new Taliban rulers might allow an extension.

In one of the biggest such airlifts ever, the United States and its allies have evacuated more than 70,000 people, including their citizens, NATO personnel and Afghans at risk, since Aug. 14, the day before the Taliban swept into the capital Kabul to bring to an end a 20-year foreign military presence.

‘As American as a blond-haired blue-eyed girl: US-born IS bride appeals again to come home from Syria