Now the administration needs to find governments willing to take the detainees who have been cleared to be repatriated or sent to third countries. 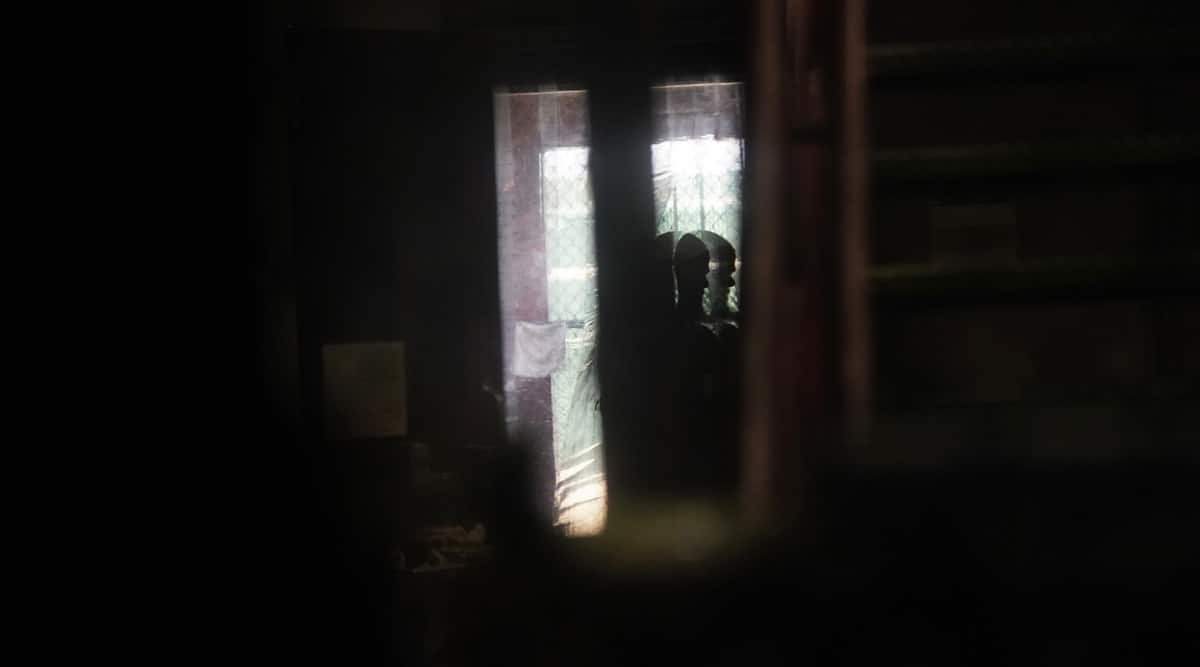 Two men who have been held for years without charge at Guantánamo Bay following detention by the CIA have been approved for transfer to other countries, bringing to 11 the number of detainees cleared to be sent elsewhere even as the State Department has yet to name someone to negotiate with other governments to take them.

Both of the men, Abdulsalam al-Hela, 53, and Sharqawi Abdu Ali al-Hajj, 47, are Yemeni citizens, and present a particular challenge to the Biden administration as it seeks places to resettle cleared detainees as part of its aim of closing the military operation holding 40 detainees at the US naval station in Cuba.

The latest decisions were disclosed on Thursday by the interagency Periodic Review Board. Beyond the 11 detainees who have been approved for transfer, 12 have been charged with war crimes, including a prisoner who pleaded guilty as part of an agreement that will permit his transfer.

Now the administration needs to find governments willing to take the detainees who have been cleared to be repatriated or sent to third countries.

Secretary of State Antony Blinken told Congress this month that he was seeking to designate someone to work full time on arranging transfers. “I want to make sure that the department has what it needs, both in terms of resources and personnel,” he said.

The board has decided six cases since President Joe Biden was elected, and all of those detainees were approved for transfers, including the oldest man held at Guantánamo, a 74-year-old Pakistani man with heart disease and other geriatric ailments.

No detainee, however, has been released since the Trump administration repatriated a confessed Qaida terrorist to Saudi Arabia in May 2018 as part of a plea agreement. Releases require diplomatic and security arrangements between the United States and the country that agrees to receive a board-cleared detainee.

The other 17 prisoners are held as “law of war detainees,” essentially POWs of the global war the United States declared after the attacks of Sept. 11, 2001. They have hearings scheduled for this year.

Al-Hajj, who has never been charged with a crime across his two decades of detention, was known for years as “Riyadh the Facilitator” for supposedly helping aspiring Qaida fighters reach Afghanistan before and after the Sept. 11 attacks. US intelligence agencies also portrayed him as a committed jihadist in the 1990s who went to Bosnia to defend Muslims there.

He was captured in 2002 in a joint US-Pakistani intelligence services raid in Karachi, Pakistan, and held for about four months by the Central Intelligence Agency in early 2004, before his transfer to Guantánamo Bay.

As early as 2002, while he was in the custody of a foreign government, al-Hajj told interrogators about a Qaida courier known as Abu Ahmad al-Kuwaiti, a shadowy character whom the United States in 2011 tracked to find and kill Osama bin Laden, according to a sweeping Senate study of the CIA interrogation program.

Al-Hela, who also never faced charges, was considered a prominent member of a Yemeni national security force who was suspected of having ties to “extremist groups.” US military intelligence reports described him as knowledgeable about attacks from Yemen on Western targets before he was captured in Cairo in 2002 and turned over to the custody of the CIA.

His case is among the better known of current detainees because a federal appeals court ruled in September that, as a detainee at Guantánamo, he was not entitled to the protections of due process in a challenge to the lawfulness of his detention. That decision is under appeal, and his lawyer, Beth D. Jacob, said his team would continue to fight that decision because a court release order carries more weight than a review board recommendation to arrange a transfer.

In recommending the transfers, the Periodic Review Board said each man “presents some level of threat in light of his past activities.”

It said al-Hajj’s release could be safely arranged with “monitoring and travel restrictions.” For al-Hela, the board recommended he be resettled in a third country that would “implement appropriate security measures” and allow him to be reunited with his family.

Yemenis have for years been among the more difficult detainees to transfer from Guantánamo, because the United States considers that nation, which has a potent Qaida franchise, to be too unstable to help resettle and track the detainees. Jacob said both men should be sent to a country that “will respect their human rights, give them an opportunity to recover from what has been done to them by the United States in the past two decades, and build a life.”

Al-Hela wants to be reunited with his wife and to be able to see his sole surviving child, a daughter he last saw as a toddler, Jacob said. His two sons were killed in an accident while he was held at Guantánamo and the daughter, now married, is in Yemen studying to be a lawyer with a specialty in human rights practice.

It is not known when the transfers will resume. Diplomats toward the end of the Obama administration had all but completed arrangements for the repatriation of two detainees still at Guantánamo, an Algerian man and a Moroccan man, and they could be among the first to leave.

La Liga sets protocols for the return of fans