U.S. policy has long maintained that Israel should enjoy a “qualitative military advantage” in equipment over its potential Arab adversaries. 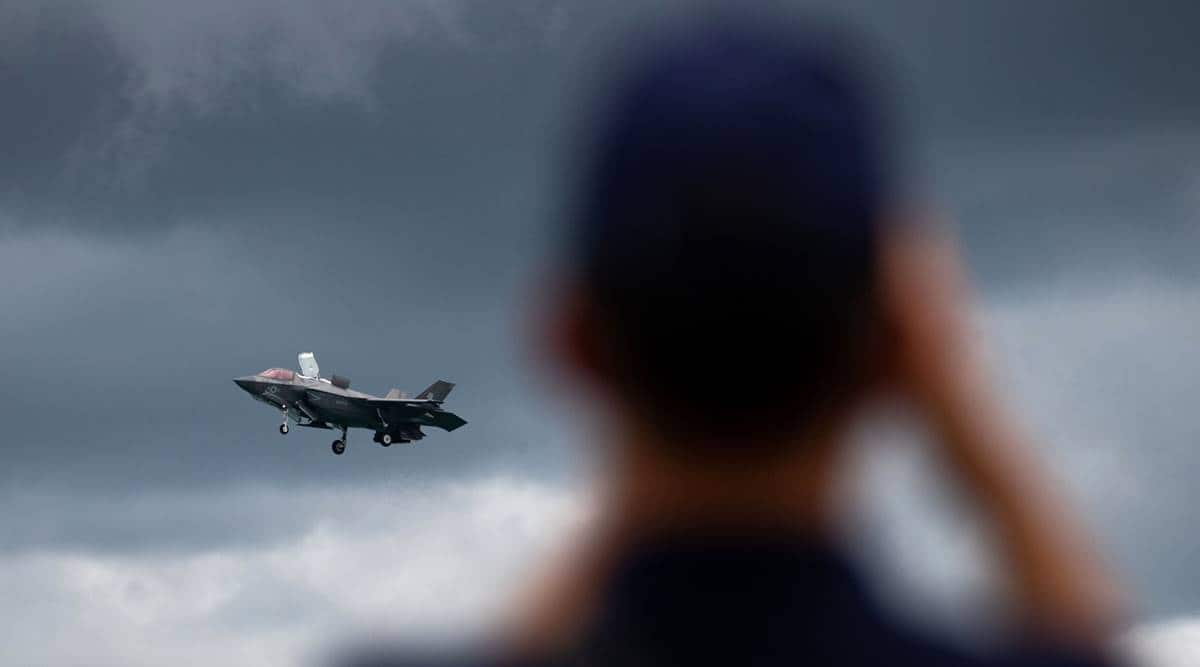 US President Donald Trump said he expects Saudi Arabia to join a peace deal agreed between Israel and the United Arab Emirates last week, and that the emirates might be allowed to buy U.S. F-35 jets, one of the most advanced fighters in the world.

Asked at a White House news conference on Wednesday whether he expected the Saudis to take part in the accord, in which Israel and the UAE agreed to normalize relations in exchange for Israel putting off for now plans to annex part of the West Bank, Trump answered: “I do.”

He then said that the emirates were interested in buying F-35s, made by Lockheed Martin Corp., remarking that “they’ve definitely got the money to pay for it.”

U.S. policy has long maintained that Israel should enjoy a “qualitative military advantage” in equipment over its potential Arab adversaries.

“It’s under review,” Trump said, “but they made a great, a great advance in peace of the Middle East.”

“I see a lot of countries coming in fairly quickly,” he said of the Israel-UAE deal. “And when you have them all in, ultimately Iran will come in, too. There’ll be peace in the Middle East. That’ll be nice. Iran will be very much neutralized.”

Earlier in the news conference, Trump said his administration would ask the United Nations Security Council to “snap back” all nuclear-related sanctions against Iran, even though the U.S. has withdrawn from the 2015 nuclear agreement with Iran negotiated by Trump’s predecessor, Barack Obama. The panel is expected to refuse the request.