Authorities, including a SWAT team, swarmed the area around the Quality Inn in Manchester, closing off a bustling commercial neighbourhood filled with car dealerships, a strip mall and several restaurants.

A 15-hour standoff at a New Hampshire hotel ended Thursday with three people dead, including two who had barricaded themselves inside a room and shot repeatedly at police and drug enforcement agents.

Authorities, including a SWAT team, swarmed the area around the Quality Inn in Manchester, closing off a bustling commercial neighbourhood filled with car dealerships, a strip mall and several restaurants.

It began Wednesday evening when Stephen Marshall, 51, of Manchester, climbed out of a hotel window. Armed with an automatic handgun, Marshall “engaged” with a Manchester police officer and two Drug Enforcement Administration agents who had come there to serve a warrant on him and another man. They only would say it was drug-related.

A police officer and DEA agent shot Marshall, and he was pronounced dead at the hospital, according to the state attorney general’s office. No law enforcement officers or bystanders were injured.

Meanwhile, two other people — a man and a woman whose names have not yet been released — holed up in a first-floor room of the hotel. For nearly nine hours, one of the two fired multiple times on law enforcement who were outside.

SWAT team members eventually deployed chemical agents inside the room. At the same time, MacDonald said Manchester police officers “attempted to speak with these individuals and seek a peaceful resolution.” The standoff ended Thursday morning after law enforcement officers managed to get into the Quality Inn. The attorney general’s office said the pair were found dead but wouldn’t say how they died.

“It’s disheartening that we have to face incidents like what we had to deal with today,” Manchester Police Chief Carlo Capano said. “When you think about a nine-hour period of officers being shot at as much as they were … we are truly blessed that none of those officers were hurt today.”

WMUR-TV reports that Marshall had a criminal history dating back 10 years that included multiple drug charges.

New Hampshire Attorney General Gordon MacDonald told reporters Marshall’s shooting was being investigated by the New Hampshire State Police major crime unit under the direction of his office. The names of the two officers involved in the shooting were not released.

“This remains an active investigation. It is in its early stages and, as such, we are limited in the information we can provide,” MacDonald told reporters, adding that the crime scene was “complex.”

After Marshall was shot, a SWAT team arrived and the hotel and a nearby restaurant were evacuated. Police closed surrounding roads, and armoured personnel carriers were stationed outside the hotel. Several fire trucks were also on the scene.

Michael Hughes, a shift manager at the Manchester Poker Room & Casino, which is next to the hotel, recalled how there were about 250 people inside playing bingo and other games when a few customers standing outside heard gunshots. That prompted the business to go into a lockdown, eventually escorting customers five at a time past the heavy police presence around 9:30 pm.

“It was chaotic,” Hughes said, adding that the business opened as usual Thursday. “It was definitely not a normal occurrence.” After the standoff, roads and businesses were reopened. However, the hotel is not expected to reopen for several days to more than a week.

Bigg Boss 14: Do you feel that Salman Khan should have schooled Pavitra Punia for her abusive rant against Gauahar Khan? Vote Now

The crash at NSE: What happened, who was impacted? 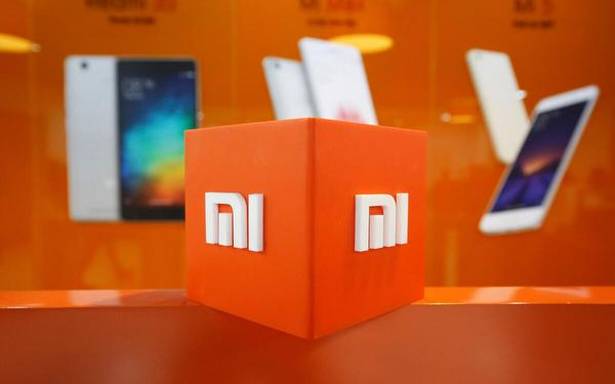