President Joe Biden has blamed online falsehoods for causing people to refrain from getting the injections. 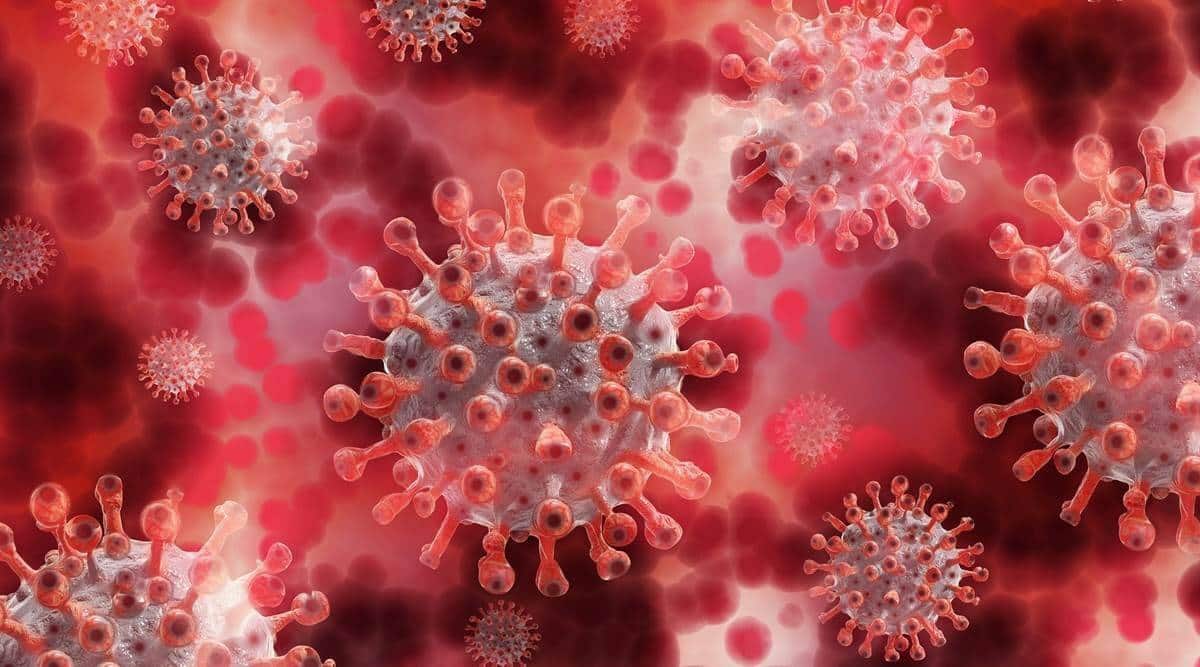 An article that appeared in The New York Times on Feb. 9 began with a seemingly innocuous question about the legal definition of vaccines. Then over its next 3,400 words, it declared coronavirus vaccines were “a medical fraud” and said the injections did not prevent infections, provide immunity or stop transmission of the disease.

Instead, the article claimed, the shots “alter your genetic coding, turning you into a viral protein factory that has no off-switch.”

Its assertions were easily disprovable. No matter. Over the next few hours, the article was translated from English into Spanish and Polish. It appeared on dozens of blogs and was picked up by anti-vaccination activists, who repeated the false claims online. The article also made its way to Facebook, where it reached 400,000 people, according to data from CrowdTangle, a Facebook-owned tool.

The entire effort traced back to one person: Joseph Mercola.

Mercola, 67, an osteopathic physician in Cape Coral, Florida, has long been a subject of criticism and government regulatory actions for his promotion of unproven or unapproved treatments. But most recently, he has become the chief spreader of coronavirus misinformation online, according to researchers.

An internet-savvy entrepreneur who employs dozens, Mercola has published more than 600 articles on Facebook that cast doubt on COVID-19 vaccines since the pandemic began, reaching a far larger audience than other vaccine skeptics, an analysis by The New York Times found. His claims have been widely echoed on Twitter, Instagram and YouTube.

The activity has earned Mercola, a natural health proponent with an Everyman demeanor, the dubious distinction of the top spot in the “Disinformation Dozen,” a list of 12 people responsible for sharing 65% of all anti-vaccine messaging on social media, said the nonprofit Center for Countering Digital Hate. Others on the list include Robert F. Kennedy Jr., a longtime anti-vaccine activist; and Erin Elizabeth, founder of the website Health Nut News, who is also Mercola’s girlfriend.

“Mercola is the pioneer of the anti-vaccine movement,” said Kolina Koltai, a researcher at the University of Washington who studies online conspiracy theories. “He’s a master of capitalizing on periods of uncertainty, like the pandemic, to grow his movement.”

Some high-profile media figures have promoted skepticism of the vaccines — notably, Tucker Carlson and Laura Ingraham of Fox News, though other Fox personalities have urged viewers to get the shots. Now Mercola and others in the “Disinformation Dozen” are in the spotlight as vaccinations in the United States slow, just as the highly infectious delta variant has fueled a resurgence in coronavirus cases. More than 97% of people hospitalized for COVID-19 are unvaccinated, according to the Centers for Disease Control and Prevention.

President Joe Biden has blamed online falsehoods for causing people to refrain from getting the injections. But even as Biden has urged social media companies to “do something about the misinformation,” Mercola shows the difficulty of that task.

Over the last decade, Mercola has built a vast operation to push natural health cures, disseminate anti-vaccination content and profit from all of it, said researchers who have studied his network. In 2017, he filed an affidavit claiming his net worth was “in excess of $100 million.”

And rather than directly stating online that vaccines do not work, Mercola’s posts often ask pointed questions about their safety and discuss studies that other doctors have refuted. Facebook and Twitter have allowed some of his posts to remain up with caution labels, and the companies have struggled to create rules to pull down posts that have nuance.

“He has been given new life by social media, which he exploits skillfully and ruthlessly to bring people into his thrall,” said Imran Ahmed, director of the Center for Countering Digital Hate, which studies misinformation and hate speech. Its “Disinformation Dozen” report has been cited in congressional hearings and by the White House.

In an email, Mercola said it was “quite peculiar to me that I am named as the #1 superspreader of misinformation.” Some of his Facebook posts were only liked by hundreds of people, he said, so he did not understand “how the relatively small number of shares could possibly cause such calamity to Biden’s multibillion dollar vaccination campaign.”

The efforts against him are political, Mercola added, and he accused the White House of “illegal censorship by colluding with social media companies.”

He did not address whether his coronavirus claims were factual. “I am the lead author of a peer reviewed publication regarding vitamin D and the risk of COVID-19 and I have every right to inform the public by sharing my medical research,” he said. The Times was unable to verify the claims in the study, which was published by Nutrients, a monthly journal from Molecular Diversity Preservation International, a nonprofit in Basel, Switzerland.

A native of Chicago, Mercola started a small private practice in 1985 in Schaumburg, Illinois. In the 1990s, he began shifting to natural health medicine and opened his main website, Mercola.com, to share his treatments, cures and advice. The site urges people to “take control of your health.”

In 2003, he published a book, “The No-Grain Diet,” which became a New York Times bestseller. He has since published books almost yearly. In 2015, he moved to Florida.

As his popularity grew, Mercola began a cycle. It starts with making unproven and sometimes far-fetched health claims, such as that spring mattresses amplify harmful radiation, and then selling products online — from vitamin supplements to organic yogurt — that he promotes as alternative treatments.

To buttress the operation, he set up companies like Mercola.com Health Resources and Mercola Consulting Services. These entities have offices in Florida and the Philippines with teams of employees. Using this infrastructure, Mercola has seized on news moments to rapidly publish blog posts, newsletters and videos in nearly a dozen languages to a network of websites and social media.

Mercola has a keen understanding of what makes something go viral online, said two former employees, who declined to be identified because they had signed nondisclosure agreements. He routinely does A/B testing, they said, in which many versions of the same content are published to see what spreads fastest online.

In his email, Mercola said, “Translation and a variety of media positions are standard for most content oriented websites.”

Facebook said it has labeled many of Mercola’s posts as false, banned advertising on his main page and removed some of his pages after they violated its policies. Twitter said it has also taken down some of Mercola’s posts and labeled others. YouTube said Mercola was not part of a program from which he can make money from ads on his videos.

In 2012, Mercola began writing about the virtues of tanning beds. He argued that they reduced the chances of getting cancer, while also selling tanning beds with names like Vitality and D-lite for $1,200-$4,000 each. Many of the articles were based on discredited studies.

The Federal Trade Commission brought false-advertising claims against Mercola in 2017 based on the health claims about tanning beds. He settled and sent $2.95 million in refunds to customers who bought the tanning beds.

The Food and Drug Administration has also issued warning letters to Mercola for selling unapproved health products in 2005, 2006 and 2011.

Many of Mercola’s claims have been amplified by other vaccine skeptics, including Elizabeth. She worked for Mercola.com from 2009-11, according to her LinkedIn page.

But while Elizabeth and others are overtly anti-vaccine, Mercola has appeared more approachable because he takes less radical positions than his peers, Koltai said. “He takes away from the idea that an anti-vaccination activist is a fringe person,” she said.

In an email, Elizabeth said she was “shocked to have been targeted as one of the 12” in the “Disinformation Dozen” and called it a “witch hunt.”

When the coronavirus hit last year, Mercola jumped on the news, with posts questioning the origins of the disease. In December, he used a study that examined mask-wearing by doctors to argue that masks did not stop the spread of the virus.

He also began promoting vitamin supplements as a way to ward off the coronavirus. In a warning letter Feb. 18, the FDA said Mercola had “misleadingly represented” what were “unapproved and misbranded products” on Mercola.com as established COVID-19 treatments.

In May, Mercola took down many of his own Facebook posts to evade the social network’s crackdown on anti-vaccine content. Facebook also recently removed his Feb. 9 article.

“Is this possible? We were told 95 percent effectiveness,” he wrote.

Within a few hours, the post had been shared more than 220 times.