Britain saw a sharp increase in COVID-19 cases in July as the Delta variant spread rapidly, leading to hundreds of thousands of workers being ordered to stay at home under self-isolation rules which have been relaxed. 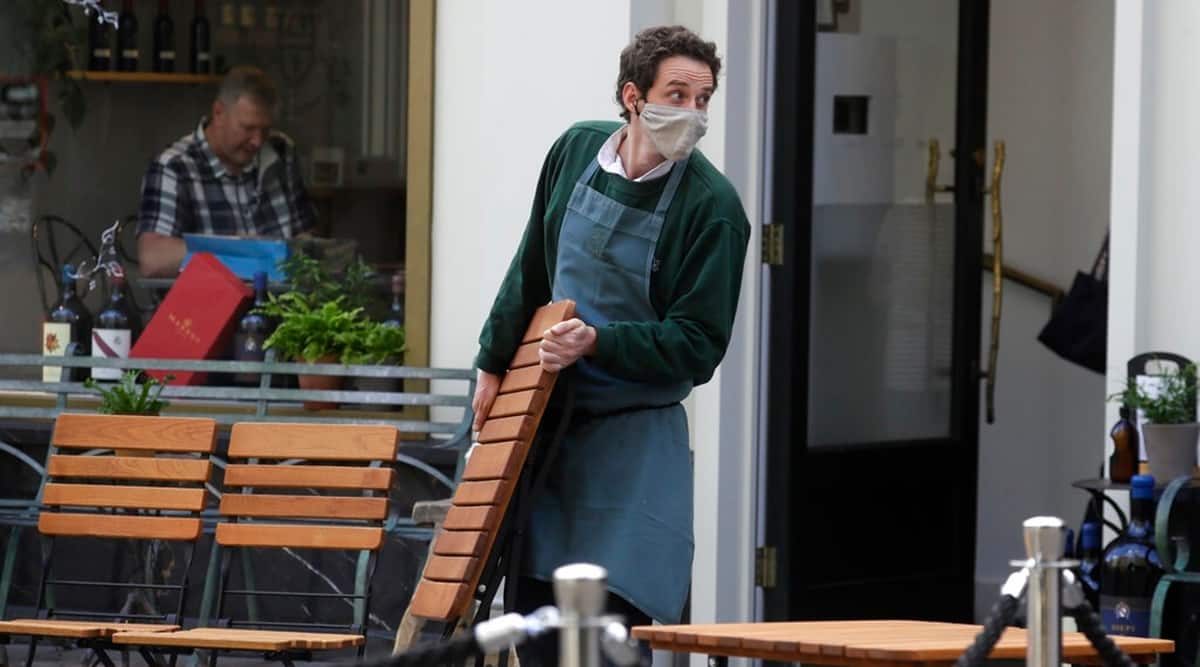 Britain’s economy barely grew in July, as the spread of the Delta variant of COVID-19 took hold following the easing of lockdown restrictions, official data showed on Friday.

Economic output rose just 0.1% in July, the Office for National Statistics said, the smallest monthly increase since January when Britain went into a new national lockdown. Economists polled by Reuters had mostly expected month-on-month growth of 0.6% in gross domestic product. Only two of the 26 analysts had expected such a weak reading.

Finance minister Rishi Sunak said the recovery was well underway but the weak growth is likely bolster the case of Bank of England policymakers who think it is premature to start talking about raising interest rates – despite signs that inflation is set to rise sharply.

“Stalling GDP and rising inflation will leave a whiff of stagflation in the air,” said Paul Dales, chief UK economist at the Capital Economics consultancy.

Britain saw a sharp increase in COVID-19 cases in July as the Delta variant spread rapidly, leading to hundreds of thousands of workers being ordered to stay at home under self-isolation rules which have been relaxed.

The ONS said some businesses had complained of staff being unable to come to work because they were required to self-isolate and a fall in construction output was linked to post-lockdown problems in global supply chains.

Britain’s dominant services sector was flat in July from June with output in consumer-facing services falling for the first time since January, driven mostly by a drop in the retail sector. Industrial output grew by 1.2%, boosted by the return to production of an oil field, but manufacturing was flat. Construction output fell by a monthly 1.6%.

Previously released data had suggested the post-lockdown rebound in the economy lost momentum in July with retail sales and consumer borrowing both falling and businesses reporting a slowdown in growth, according to surveys of purchasing managers.

Danish government gets majority to back plan to cull minks

Hrithik Roshan’s fan club shares video of his action scenes edited to beats of Chikni Chameli, even he is impressed