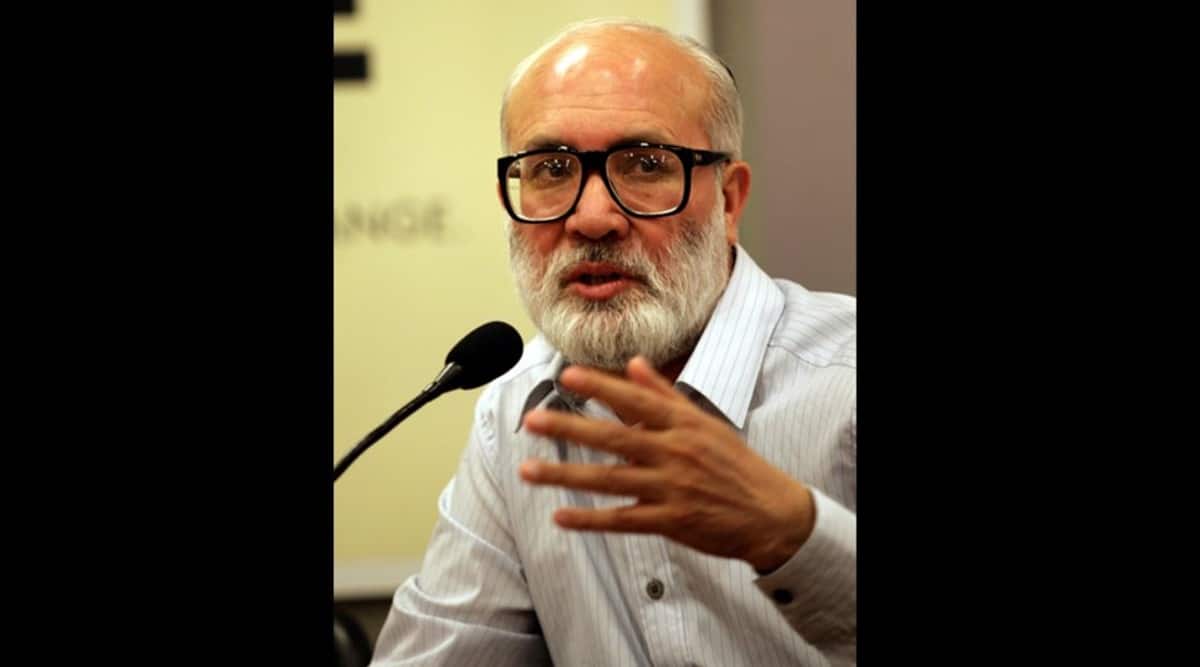 Senior Pakistani journalist Rahimullah Yusufzai passed away on Thursday in Peshawar after prolonged illness, Geo News reported. He was 67.

Informing about the journalist’s demise, his son Arshad Yusufzai, in a tweet, said his father breathed his last after fighting a long battle against cancer.

Yusufzai’s funeral will be held at his native village Inzargai on Friday.

Yusufzai was the resident editor of The News International at the Peshawar Bureau and also a correspondent of BBC’s Pashto and Urdu services in Khyber Pakhtunkhwa province of Pakistan. He is famous for having interviewed Osama bin Laden, and Afghan Taliban leader Mullah Omar.

UK PM Theresa May says she will quit if Brexit deal gets passed: Lawmaker

Temporary exemptions to some countries to keep oil prices down: Donald Trump on Iran sanctions

Explained: Why is Meghalaya treating every resident as an asymptomatic carrier of the virus?