Saudi Arabia, which is India's second-largest oil supplier, sells close to 2 million tonnes of crude every month. Of this, 1.2-1.3 million tonnes of supplies for September have already been taken and the rest too has been assured. 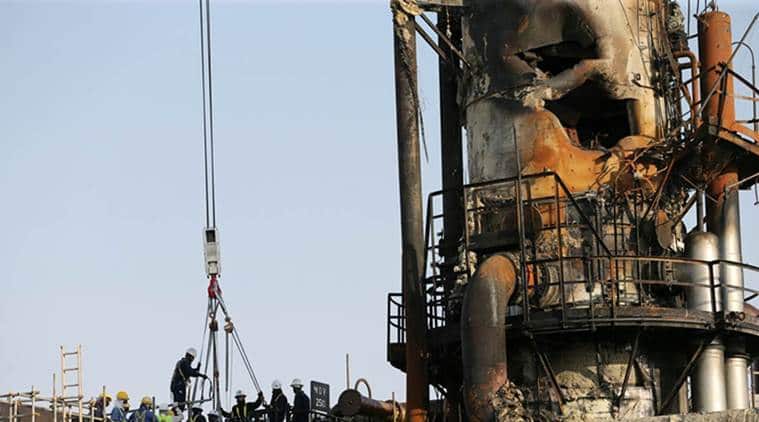 Saudi Arabia’s new oil minister Prince Abdulaziz bin Salman has assured India of meeting all its committed oil supplies as the Kingdom looks to restoring production to pre-strike levels by the end of this month, Petroleum Minister Dharmendra Pradhan said.

Pradhan spoke to his Saudi counterpart on phone on Thursday to discuss in details of its supply plan in the aftermath of a massive attack on the Kingdom’s crude oil facilities that wiped out as much as 5 million barrels per day of output.

“Had a telecall with Saudi Minister of Energy HRH Prince Abdulaziz bin Salman, whom I had met in Jeddah soon after his appointment last week. Saudi Minister assured me about uninterrupted supplies of crude oil and LPG to India as scheduled,” Pradhan tweeted.

“He reiterated the Saudi Arabia will remain a reliable and sustainable partner of India in ensuring timely hydrocarbon supplies,” the Indian minister said.

Saudi Arabia, which is India’s second-largest oil supplier, sells close to 2 million tonnes of crude every month. Of this, 1.2-1.3 million tonnes of supplies for September have already been taken and the rest too has been assured.

However, Saudi has sought deferment of some LPG supplies, but they have assured to make up for all the quantities, he said, adding any shortfall can be bought from Qatar.

India buys around 2,00,000 tonnes of LPG every month from Saudi Arabia.

Pradhan said he also met a senior delegation from International Energy Agency (IEA) led by Keisuke Sadamori, Director, Energy Markets and Security and “exchanged perspectives on the recent events in Saudi Arabia and its impact on global oil and gas markets.”

“The meeting helped to take stock of underpinnings of the volatile global oil market and evolving oil security issues. India, as an associate member of IEA, works closely with IEA on energy issues, including on oil security,” he said.

Earlier this week, Pradhan had stated that India, the world’s third-largest oil consumer, is keeping a close watch on the developing situation.

Indian oil companies, as well as the government, are in touch with Aramco and authorities in the Kingdom, he had said.

The attack had knocked out over half of Saudi Arabia’s production as it cut 5.7 million barrels per day or over 5 per cent of the world’s supply.

China, South Korea, Japan and India are the biggest takers of the Saudi oil in Asia, with China and Japan leading the pack at an average of 900-1,100 kilo barrels per day each. India could be most exposed as its reserves are the lowest.

US pulling last diplomats from Venezuela amid power crisis

Sharp rise in Railway Budget allocation for T.N. in 5 years

Debate: who was the best Mr. Darcy, Colin Firth or Matthew Macfadyen?