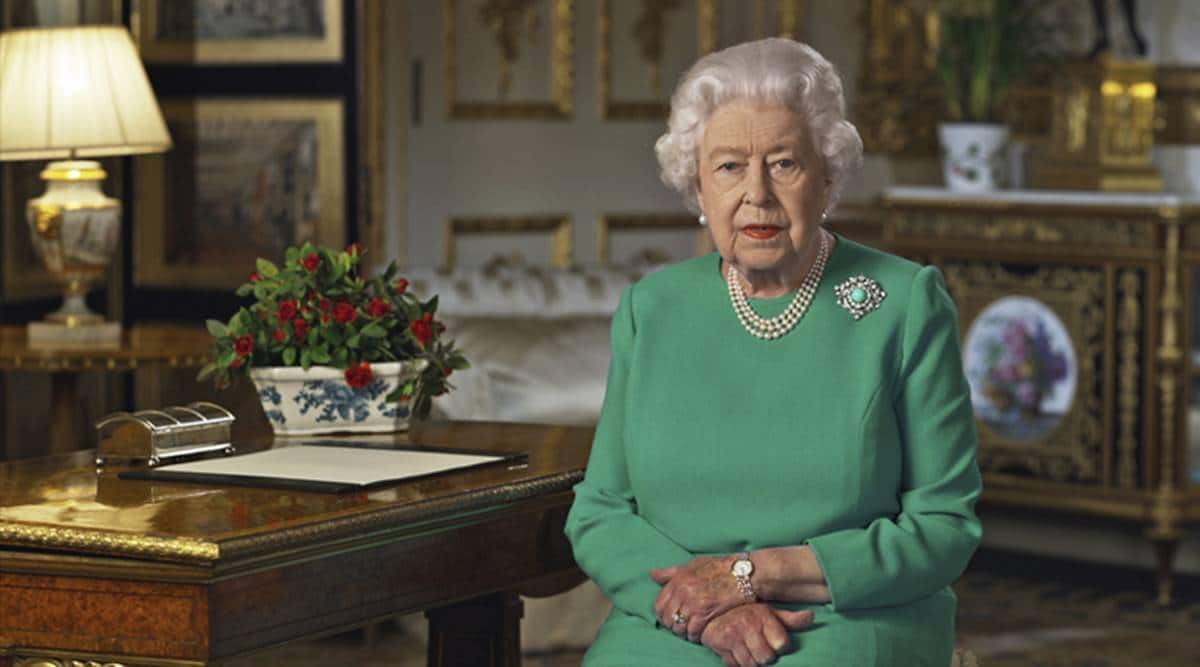 Britain’s Queen Elizabeth, the world’s oldest monarch, turns 95 on Wednesday, but there will be no public celebrations of an occasion that comes just days after she bade a sad farewell to her husband of seven decades at his funeral.

The royals paid their final respects to the family’s patriarch at his funeral on Saturday at Windsor Castle. Because of Covid-19 restrictions, the queen sat alone during the sombre service for Philip, who she had described as her “strength and stay”.

Elizabeth, who is also the world’s longest-reigning monarch, will be at the castle for her birthday, which traditionally passes off with little or no ceremony.

However this year, with the royals marking two weeks of mourning, it will pass off with even less public show: there will be no gun salutes at the Tower of London nor the capital’s Hyde park which usually occur on the queen’s birthday.

The queen also has an official birthday, which is usually celebrated with greater pomp on the second Saturday in June.

Philip’s death has robbed Elizabeth of her closest and most trusted confidante, who had been beside her throughout her record-breaking 69-year reign.

It also came just as she grappled with one of the gravest crises to hit the royal family in decades – allegations of racism and neglect by it from her grandson Prince Harry and Meghan, his American wife.

Newspapers have suggested that family members would be visiting the queen over the coming days to ensure she would not be left alone while mourning her late husband.

A Buckingham Palace spokesman declined to comment, saying all family matters after the funeral would be private.

Elizabeth, who was born on April 21, 1926, in Bruton Street, central London, grew up not expecting to become queen. Her father, George VI, only took the crown when his elder brother Edward VIII abdicated in 1936 to marry American divorcee Wallis Simpson.

She ascended to the throne in 1952 at the age of 25, and surpassed her great-great-grandmother Queen Victoria as Britain’s longest reigning monarch in September 2015.Elizabeth is also queen of 15 former British colonies including Canada, Australia and New Zealand.

‘JVP and TNA must fight together’

With Rand Paul likely to vote against it, US Congress set to overturn Emergency

Whoa! This actor’s yoga pics will make you sweat

In pix: Richa-Ali as bride and groom