Russian President Vladimir Putin said he personally intervened to have rival Alexei Navalny flown out of Russia for medical treatment. Navalny claims Putin was behind his poisoning with the Novichok nerve agent. 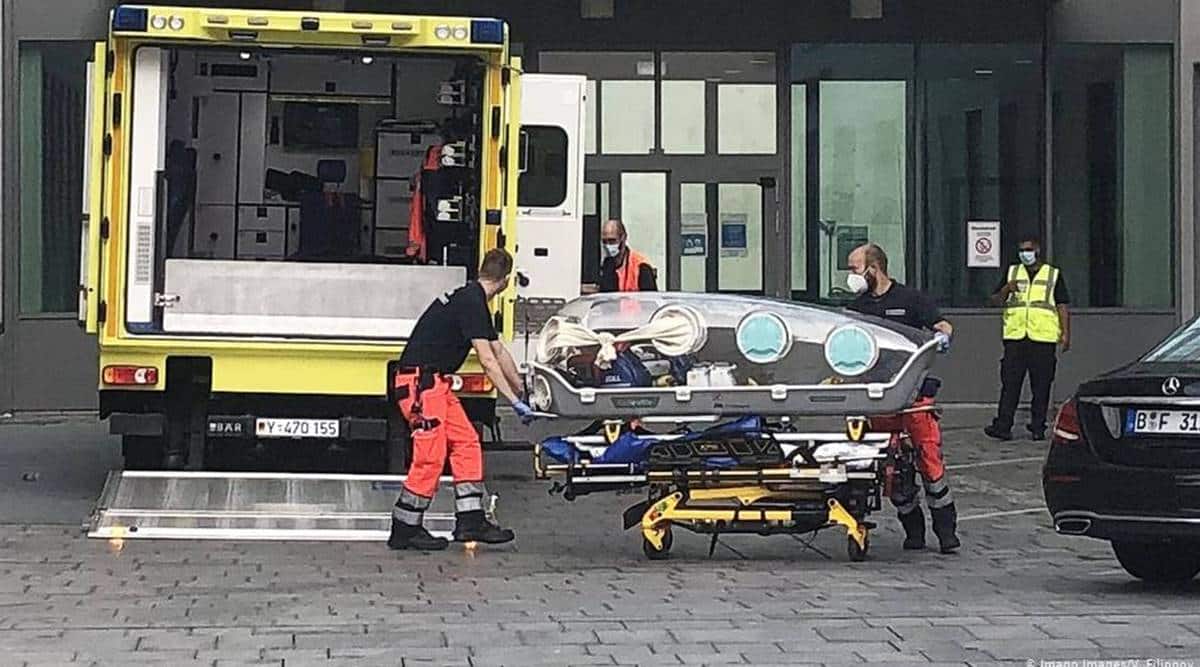 Russian authorities could have legally prevented opposition leader Alexei Navalny from leaving the country while in a coma, Russian President Vladimir Putin said on Thursday.

However, Putin said he personally asked Russian prosecutors to allow the trip, adding that he intervened after an appeal from Navalny’s wife. Following Navalny’s collapse in August, his wife Yulia sent a letter to Putin asking him to allow her husband to be flown to Germany for medical treatment.

“I immediately asked the general prosecutors’ office to allow this, and he left,” Putin said during a televised video conference with the Moscow-based think-tank Valdai Discussion Club.

The 44-year-old Kremlin critic suddenly fell ill and slipped into a coma while flying home to Moscow from the Siberian city of Tomsk. He was first taken to a hospital in Omsk. His aides accused the staff and the authorities of not being interested in saving his life. A medical team from Germany arrived at the hospital and examined Navalny, determining he was fit to be transported out of Russia. The Omsk doctors initially refused, but gave a green light for the trip hours later. Navalny was flown to Berlin while still in a coma.

A specialized lab in Germany found he had been poisoned by the Soviet-style nerve agent Novichok, with labs in Sweden and France confirming the findings. The poisoning prompted outrage in the West, with both Germany’s Angela Merkel and France’s Emmanuel Macron pressuring Russia to provide answers about the case.

Navalny eventually recovered, and is currently convalescing in Germany. Navalny holds Putin responsible for his poisoning.

On Thursday, Putin said that, if Russian authorities wanted to poison Navalny: “They would not send him to be treated in Germany, would they?”

‘Let’s investigate this together’

After examining Navalny’s blood samples, the Organization for the Prohibition of Chemical Weapons (OPCW) also confirmed there was a substance of “similar structural characteristics as the toxic chemicals belonging” to the Novichok family. They said the substance was a new and undeclared variant of the Novichok nerve agent.

Putin presented this as the OPCW being inconclusive on the issue.

“They said there were traces of Novichok,” Putin said. “Then it was all handed over to the OPCW and then they say ‘It is not Novichok, it’s something else.’ There are doubts forming about what was said initially.”

The Russian leader also called for a joint probe that would involve experts from France, Germany, and Sweden.

Russian charged with conspiring to interfere in US congressional elections

Kharif sowing completed in 96% of targeted area in Shivamogga district