Addressing a gathering in Lahore, Justice Gulzar Ahmed said that the judiciary was functioning independently and there was no kind of interference. 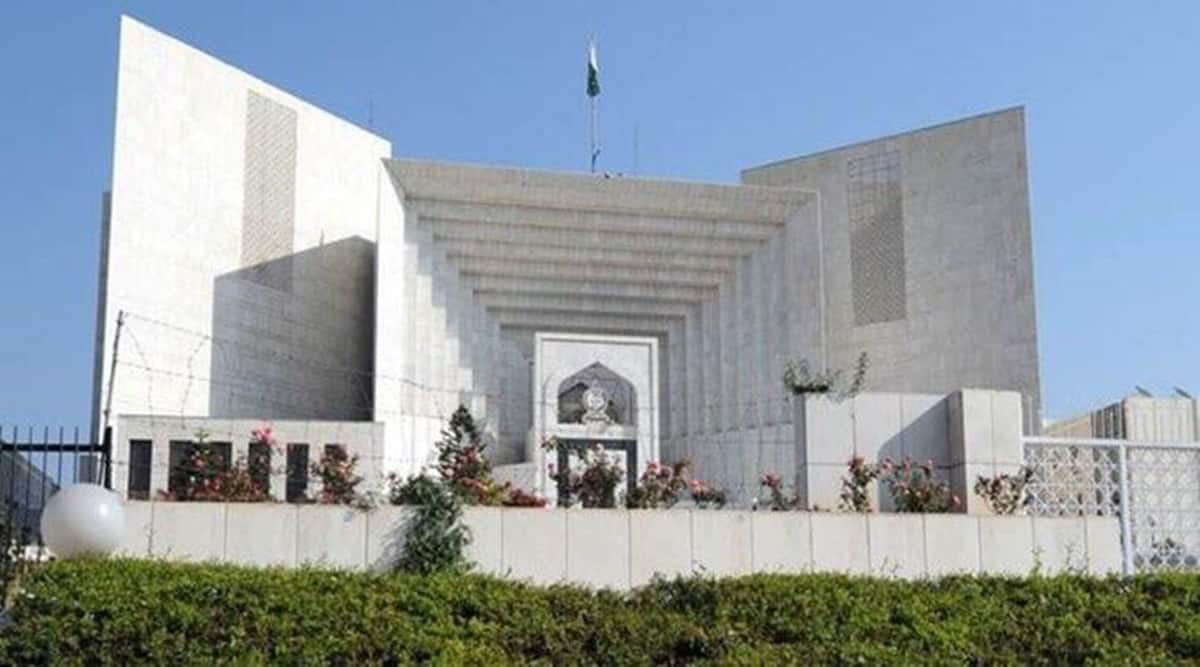 Pakistan’s judiciary and the Supreme Court Bar Association on Saturday locked horns over allegations of interference in judicial matters by the country’s security institutions, with the Chief Justice of Lahore High Court vehemently saying that the judiciary in the country never takes dictation from other institutions.

Addressing a gathering at the Asma Jahangir Conference in Lahore held on the title Role of Judiciary in Protecting Human Rights and Strengthening Democracy, Justice Gulzar Ahmed said that the judiciary was functioning independently and there was no kind of interference.

“I have not taken pressure from any institution or listened to any institution. No one tells me or guides me on how to write my verdict. I have never made any decision that I did so on someone else’s saying, nor has anyone had the courage to say anything to me,” he said.

He vehemently denied that the judiciary was being influenced by or taking dictation from other institutions.

His statements came as part of his speech during the programme where Pakistan’s Supreme Court Bar Association President Ali Ahmad Kurd without mincing words alleged that security institutions were influencing the top judiciary.

“One general is dominating a country of 220 million people. This same general has sent the judiciary down to number 126 [in rankings],” he said referring to World Justice Project’s Rule of Law Index 2021, on which Pakistan ranks 126th in the category of fundamental rights.

Justice Ahmed said no one interfered with his work and he decided cases on merit.

“I have never listened, seen, understood or felt anyone’s dictation to me,” he said.

Interestingly, speaking ahead of the Chief Justice Ahmed at the same forum, the Islamabad High Court (IHC) Chief Justice Athar Minallah acknowledged that some of Kurd’s criticism was valid, saying that the judgments in cases such as the Nusrat Bhutto case and the Zafar Ali Shah case were part of history.

“These judgments were responsible for the making and enabling of those that have been referred to by Mr Ali Ahmad Kurd,” Justice Minallah noted.

Justice Minallah went on to add that the judiciary should not “bury its head in the sand and ignore its mistakes”.

The Supreme Court on different occasions had justified the military takeover of Ziaul Haq of 1977 in the Nusrat Bhutto case and that of Pervez Musharraf of 1999 in the Zafar Ali Shah case.

The top judiciary has come under fresh pressure after the former chief justice of Gilgit-Baltistan said in an affidavit that Pakistan’s former Chief Justice Saqib Nisar pressured a judge of the IHC to deny bail to former premier Nawaz Sharif in 2018 until the general elections were over.

The three-time premier, his daughter Maryam and son-in-law Muhammad Safdar were convicted in the Avenfield properties case on July 6, 2018. Sharif was also sentenced to seven years in the Al-Azizia Steel Mills case in December 2018. But Sharif was bailed out in both cases and also allowed to go to London for medical treatment.

‘He raped me’: Actress Annabella Sciorra details an attack to the jury in the Weinstein trial

The opposition to EVMs is unreasonable