Joe Wheeler, a former New Zealand Maori representative who commentates for the cable network Sky Sport, used the accent after the Super Rugby Aotearoa match between the Highlanders and Crusaders. 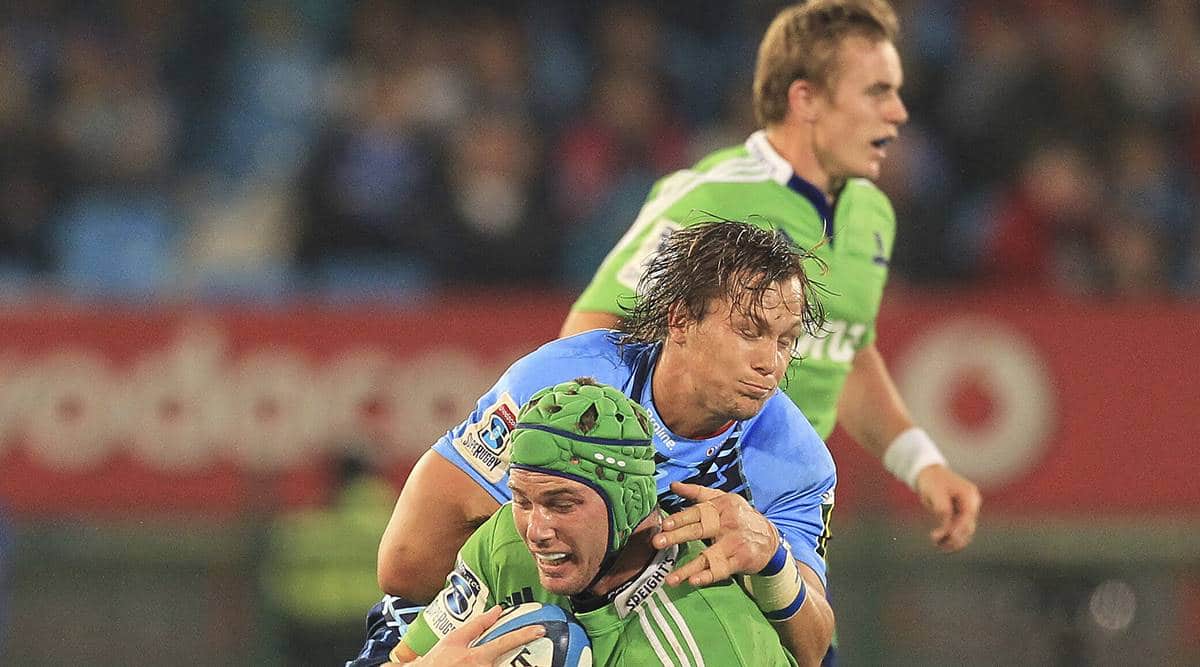 A New Zealand television commentator who adopted a mock Asian accent during a post-game rugby interview on Friday is likely to keep his job despite an outpouring of public criticism.

Joe Wheeler, a former New Zealand Maori representative who commentates for the cable network Sky Sport, used the accent after the Super Rugby Aotearoa match between the Highlanders and Crusaders.

Speaking with Highlanders flyhalf Mitchell Hunt, Wheeler referenced the performance of Japan international flanker Kazuki Himeno who started a match for the Highlanders for the first time.

“Tonight I stuffed up!” he said. “I’ve spoken with (Kazuki Himeno) and apologized to him and the Highlanders and our Sky crew.

“I absolutely accept this is not the standard expected of the sideline team. I’ve got some work to do obviously, but I’m absolutely committed to doing better.”

Wheeler played Super Rugby for both the Crusaders and Highlanders and played in Japan for four years for Suntory Sungoliath.

A Sky Sport statement reiterated that Wheeler had apologized to Himeno but made no reference to any employment sanction.

“Joe Wheeler has spoken with Kazuki and apologized to him and to team management,” the statement said. “He absolutely accepts this is not the standard expected of the broadcast team.

“Sky is committed to being culturally respectful and we expect all crew to do the right thing.”

Friday’s incident comes amid increased anti-Asian violence and rhetoric in the United States and other western nations.

Will kill all girls I see: Man threatens on Facebook because he ‘never had a girlfriend’

One hundred years of Silpi, the artist who painted like a sculptor