The decision was made on the recommendation of the Cabinet headed by caretaker PM KP Oli. 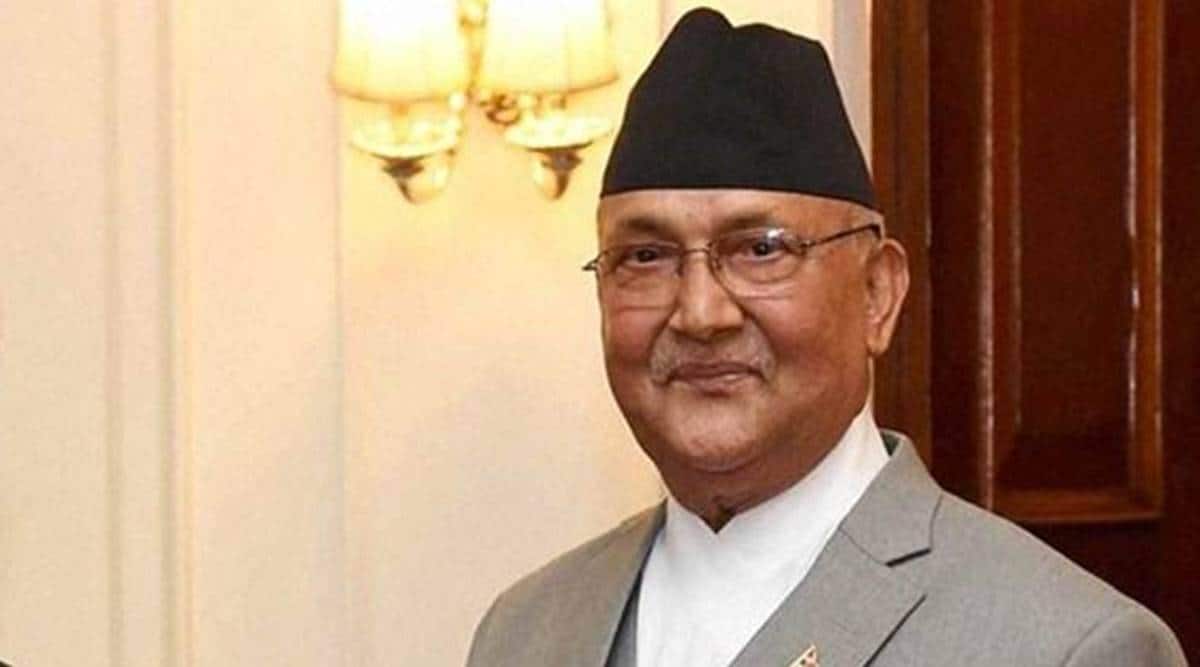 The decision was made on the recommendation of the Cabinet headed by caretaker Prime Minister KP Oli. According to official sources, the elections will take place between November 12 and 18.

The dissolution of the parliament comes after Oli’s claim to form the government had to be dropped by the President on legal advice. Oli was recently appointed as Prime Minister after the opposition parties, led by Nepali congress leader Sher Bahadur Deuja, were unable to put together a coalition government.

Oli had submitted his list of 153 supporters — four more than Deuja’s — in which he had included several names of rivals as well.

The opposition parties, including Nepali Congress, Maoist Party, a section of the Samajbadi Janata party, and dissidents from the Oli’s Communist Party of Nepal — unified Marxist/Leninist, had warned that they would launch widespread protests if the President violated the constitution and retained Oli.

Oli, who had taken over as Prime Minister 39 months ago for a five-year term with two-thirds majority in the parliament, was reduced to a minority following squabbles in his own party, and coalition partner Maoist party leaving the alliance.

President Bhandari was also facing an impeachment threat from the opposition. However, the dissolution of the House saves her from that.

There are people in both India and Pakistan who don’t want normalisation: Pakistan Information Minister

Power Rangers movie reboot is getting a sequel with Hasbro

No Time To Die sums up Daniel Craig’s journey as Bond: Ben Whishaw