J&J faces legal actions from tens of thousands of plaintiffs alleging its Baby Powder and other talc products contained asbestos and caused cancer. 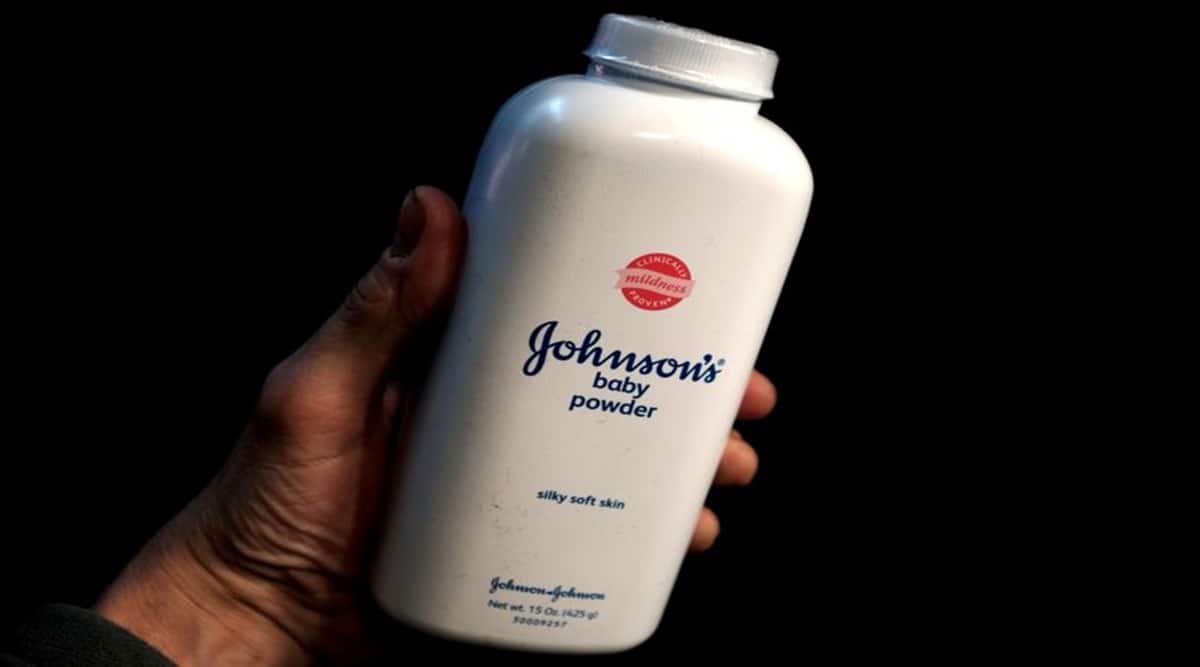 Johnson & Johnson (J&J) is exploring a plan to offload liabilities from widespread Baby Powder litigation into a newly created business that would then seek bankruptcy protection, according to seven people familiar with the matter.

During settlement discussions, one of the healthcare conglomerate’s attorneys has told plaintiffs’ lawyers that J&J could pursue the bankruptcy plan, which could result in lower payouts for cases that do not settle beforehand, some of the people said. Plaintiffs’ lawyers would initially be unable to stop J&J from taking such a step, though could pursue legal avenues to challenge it later.

J&J has not yet decided whether to pursue the bankruptcy plan and could ultimately abandon the idea, some of the people said. Reuters could not determine whether J&J has retained restructuring lawyers to help the company explore the bankruptcy plan.

J&J faces legal actions from tens of thousands of plaintiffs alleging its Baby Powder and other talc products contained asbestos and caused cancer. The plaintiffs include women suffering from ovarian cancer and others battling mesothelioma.

“Johnson & Johnson Consumer Inc. has not decided on any particular course of action in this litigation other than to continue to defend the safety of talc and litigate these cases in the tort system, as the pending trials demonstrate,” the J&J subsidiary housing the company’s talc products said in a statement provided to Reuters. J&J declined further comment.

Should J&J proceed, plaintiffs who have not settled could find themselves in protracted bankruptcy proceedings with a likely much smaller company. Future payouts to plaintiffs would be dependent on how J&J decides to fund the entity housing its talc liabilities.

J&J is now considering using Texas’s “divisive merger” law, which allows a company to split into at least two entities. For J&J, that could create a new entity housing talc liabilities that would then file for bankruptcy to halt litigation, some of the people said.

The maneuver is known among legal experts as a Texas two-step bankruptcy, a strategy other companies facing asbestos litigation have used in recent years.

J&J could also explore using another mechanism to effectuate the bankruptcy filing besides the Texas law, some of the people said.

A 2018 Reuters investigation found J&J knew for decades that asbestos, a known carcinogen, lurked in its Baby Powder and other cosmetic talc products. The company stopped selling Baby Powder in the U.S. and Canada in May 2020, in part due to what it called “misinformation” and “unfounded allegations” about the talc-based product. J&J maintains its consumer talc products are safe and confirmed through thousands of tests to be asbestos-free.

The blue-chip company, which boasts a roughly $443 billion market value, faces legal actions from more than 30,000 plaintiffs alleging its talc products were unsafe. In June, the U.S. Supreme Court declined to hear J&J’s appeal of a Missouri court ruling that resulted in $2 billion of damages awarded to women alleging the company’s talc caused their ovarian cancer.

Plaintiffs’ lawyers view the two-step bankruptcy strategy as one that skirts potentially expensive settlements or judgments. Companies view it as a way to corral numerous lawsuits in one court for efficient negotiations that bankruptcy law dictates for asbestos liabilities. The company outside bankruptcy can reach a funding agreement with the entity navigating a court restructuring to cover future settlement payments.

In 2017, Brawny paper towels manufacturer Georgia-Pacific used the Texas law to move asbestos liabilities to an entity that later filed for bankruptcy in North Carolina.

Bankruptcy cases filed to resolve litigation, including those related to asbestos, often take years, and almost never fully repay creditors. OxyContin maker Purdue Pharma LP, for instance, is near resolving thousands of opioid lawsuits after two years of bankruptcy negotiations with a plan valued at more than $10 billion to address trillions of dollars in claims.

Another company, DBMP LLC, filed for bankruptcy last year to resolve asbestos liabilities and said the case could take up to eight years, according to a company press release.

J&J also faces litigation alleging it contributed to the U.S. opioid epidemic and recently recalled certain spray sunscreen products after discovering some of them contained low levels of benzene, another carcinogen.

The company in June agreed to pay $263 million to resolve opioid claims in New York. It has denied wrongdoing related to its opioids.

A scandal in Austria that brought down a government

Ranil Wickremesinghe, who has just made another comeback