On Tuesday, the governments of the Czech Republic and Honduras confirmed that Israel had promised them each 5,000 vaccine doses manufactured by Moderna. 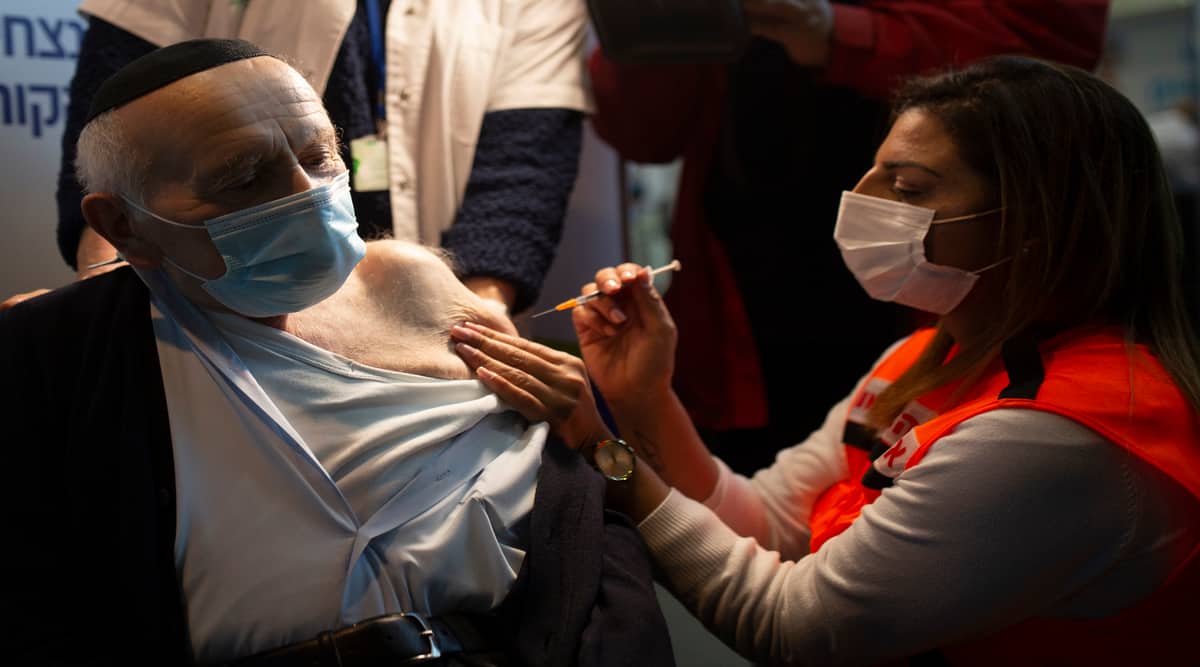 The Israeli government has pledged to send thousands of spare coronavirus vaccines to foreign allies, reigniting a debate about Israel’s responsibilities to people closer to home: Palestinians living under Israeli occupation.

On Tuesday, the governments of the Czech Republic and Honduras confirmed that Israel had promised them each 5,000 vaccine doses manufactured by Moderna. The Israeli news media reported that Hungary and Guatemala would be sent a similar number, but the Hungarian and Israeli governments declined to comment, while the Guatemalan government did not respond to a request for comment.

The donations are the latest example of a new expression of soft power: vaccine diplomacy, in which countries rich in vaccines seek to reward or sway those that have little access to them.

Jockeying for influence in Asia, China and India have donated thousands of vaccine doses to their neighbors. The United Arab Emirates has done the same for allies like Egypt. And last week, Israel even promised to buy tens of thousands of doses on behalf of the Syrian government, a longtime foe, in exchange for the return of an Israeli civilian detained in Syria.

The vaccines allocated Tuesday were given without conditions, but they tacitly reward recent gestures from the receiving countries that implicitly accept Israeli sovereignty in Jerusalem, which both Israelis and Palestinians consider their capital. Guatemala has moved its embassy to Jerusalem, while Honduras has pledged to do so. Hungary has set up a trade mission in Jerusalem, while the Czech Republic has promised to open a diplomatic office there.

Israel has given at least one shot of the two-dose, Pfizer-manufactured vaccine to just over half its own population of 9 million, making it the world leader in vaccine rollouts. That has left the Israeli government able to bolster its international relationships with its surplus supply of Moderna vaccines.

But the move has angered Palestinians because it suggests Israel’s allies are of greater priority than the Palestinians living under Israeli control in the occupied territories, almost all of whom have yet to receive a vaccine.

The Israeli government says the Palestinian Authority was given responsibility for organizing its own health care system in the 1990s, after the signing of the Oslo Accords that gave the Palestinian leadership limited autonomy in parts of the occupied territories.

White House pledges to step up cybersecurity ahead of congressional elections