The purported hijacking targeted an Iran Air Fokker 100 regional commercial jet heading from the southwestern city of Ahvaz to the northwestern city of Mashhad, the Guard said on its website. 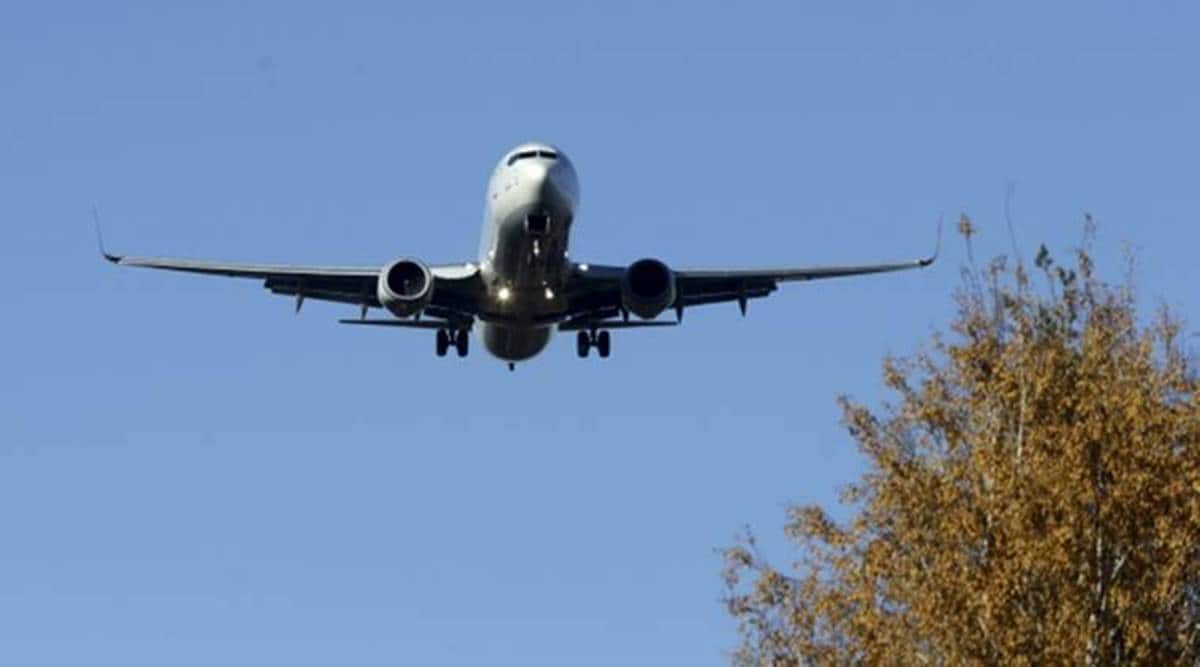 Iran’s paramilitary Revolutionary Guard on Friday said authorities disrupted an attempted hijacking of a passenger plane in flight the previous night, though it offered few details on what happened. Media outlets close to the forces later said the hijacker had used a fake gun and explosives belt to stage the attempt.

The purported hijacking targeted an Iran Air Fokker 100 regional commercial jet heading from the southwestern city of Ahvaz to the northwestern city of Mashhad, the Guard said on its website.

The Guard’s announcement did not identify the suspect and only said the hijacker sought to divert the flight to the “southern shores of the Persian Gulf.” That description would include the countries of Bahrain, Saudi Arabia and the United Arab Emirates, three nations long suspicious of Iran’s intentions in the wider region.

It said the Iran Air flight made an emergency landing in the central Iranian city of Isfahan, and no one was injured in the incident. It wasn’t immediately clear if the purported hijacker had been armed during the attempt.

A Fokker 100 was scheduled to take off from Ahvaz for Mashhad at 7:15 p.m. Thursday, according to the plane-tracking website FlightRadar24.com. Iran Air has three of the aircraft in its fleet, each around 30 years old as Iran remains locked out of international aircraft sales due to sanctions.

Later Friday, news outlets close to the Guard identified the suspect as Mohammad Hossein Haghighatmanash, saying that he tried to hijack the plane with 62 passengers and six crew members on board about 20 minutes after takeoff.

The reports said he handed a written note to one the flight attendants.

“I am carrying a bomb and the remote control is in the hands of another passenger” the note said, asking that the flight return to Ahvaz.

The man then moved to the front of the cabin, and verbally repeated his threats. He showed what looked like an explosive belt made with duct tape, wires and wooden sticks and threatened to set it off, the reports said. Air marshals detained him after a brief conversation.

The reports, which carried a photo of a man in handcuffs with duct tape around his upper body, said he was travelling with his wife and two sons who were also detained. The man apparently had no criminal record, according to the reports.

The semiofficial ILNA news agency quoted an unnamed informed official as saying that the suspect had “no bomb” but had “wrapped some wooden sticks” around his body.

Iranian domestic flights reportedly carry armed air marshals from the Guard aboard them to disrupt any attempted attack or hijacking. The Guard took over aviation security in the 1980s after a series of incidents involving Iranian opposition groups seizing aircraft in the unrest that followed the country’s 1979 Islamic Revolution.

The last two such attempts happened in 2000. In September 2000, a man armed with a fake pistol and a gasoline bomb sought to seize an Iran Air Fokker 100, trying to get the flight to go to France. He started a fire aboard and later was detained, according to a U.S. Federal Aviation Administration report.

In November 2000, armed men from four families seized a Yakovlev YAK-40 aircraft flown by Iranian Ariatour Airlines, demanding to be flown to the United States. Guard air marshals foiled the attempt, though one of them was shot and a second stabbed. A flight attendant and five hijackers also were injured, the FAA report says.

‘Syria pullout to be done in prudent way’

Tourist boat rolled out at Parassinikadavu