Talks began in April on reviving the 2015 nuclear deal, formally named the Joint Comprehensive Plan of Action, but have appeared stuck since their sixth round ended on June 20, with no sign when they may resume. 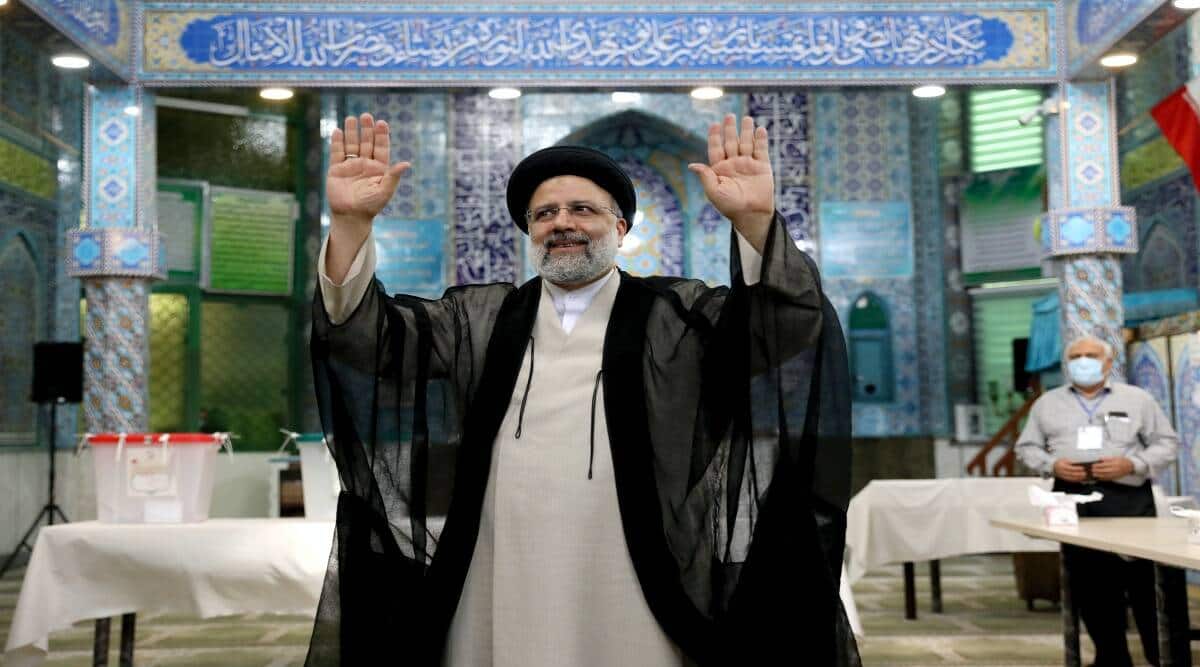 Iran is not prepared to resume negotiations on coming back into compliance with the 2015 nuclear deal until Iranian President-elect Ebrahim Raisi’s administration has begun, a diplomatic source said on Wednesday.

The source, who spoke on condition of anonymity, said Iran had conveyed this to European officials acting as interlocutors in the indirect US-Iranian negotiations and that the current thinking is the Vienna talks will not resume before mid-August.

“They are not prepared to come back before the new government,” said the source, saying it was not clear whether this meant until Raisi formally takes over on Aug. 5 or until his government is in place. “We are now talking probably not before mid-August,” added the source.

Talks began in April on reviving the 2015 nuclear deal, formally named the Joint Comprehensive Plan of Action (JCPOA), but have appeared stuck since their sixth round ended on June 20, with no sign when they may resume.

A US State Department spokesperson confirmed that Iran had asked for more time because of its presidential transition.

“We were prepared to continue negotiating but the Iranians requested more time to deal with their presidential transition,” said the State Department spokesperson.

“When Iran is done with its process, we are prepared to plan our return to Vienna to continue with our talks,” she added. “We remain interested in seeking mutual return to compliance with the JCPOA, though as (Secretary of State Antony Blinken) has made clear, this offer will not be on the table indefinitely.”