The political divide on gun policy across the United States is another example of the way national issues — including abortion rights and, in the post-Trump era, voting rights — are defining local politics. Hundreds of miles apart but at exactly the same time on Monday afternoon, a gunman opened fire in a supermarket in Boulder, Colorado, and Iowa state Senate Republicans voted to gut the state’s law requiring permits to carry concealed weapons. The bill’s sponsor expressed relief that Iowans would be able to exercise their gun rights “without a permission slip.’’

The diverging efforts reflect the national checkerboard of state-by-state gun laws that align with the partisan tilt of each state, while Congress has not addressed gun violence with meaningful legislation since 1994, when a 10-year ban on assault weapons was included in the crime bill championed by now-President Joe Biden.

Since the 2012 massacre at Sandy Hook Elementary School in Connecticut killed 20 first-grade students and six adults, 13 states, all controlled by Democrats, have enacted or expanded background checks for new gun purchases. Meanwhile, 14 states, all controlled by Republicans, have passed laws allowing their citizens to carry guns with no permit process at all, as the Iowa legislation would do.

The political divide on gun policy across the states is another example of the way national issues — including abortion rights and, in the post-Trump era, voting rights — are defining local politics.

“We’ve seen the states take action because the federal government has failed to do so,” said Laura Cutilletta, the managing director of the Giffords Law Center to Prevent Gun Violence. “But in order to truly protect Americans and everyone living in America, we need a federal solution because guns cross state lines.”

Still, gun politics has shifted drastically in the decade since the Sandy Hook shooting. Since then, two major gun control organizations, backed by former Mayor Michael Bloomberg of New York and former Rep. Gabrielle Giffords of Arizona, a victim herself of gun violence, have built nationwide grassroots organizations. In the 2018 and 2020 elections, the groups outspent the embattled National Rifle Association in federal campaigns for the first time.

At the same time, gun control has become a distinctly partisan issue. When the House passed its background checks bill earlier this month, only one Democrat, Rep. Jared Golden of Maine, voted against it, while only eight Republicans voted for it.

Republicans by and large remain staunchly opposed to new gun regulations, arguing that the Second Amendment is sacrosanct and should not be infringed by virtually any legislation. And they contend that gun violence should be addressed through steps like more policing rather than restricting gun rights.

They also regularly seek to limit what restrictions are on the books and, in some cases, they aim to capitalize on mass shootings to boost their fundraising. Rep. Lauren Boebert of Colorado responded to the Boulder shootings on Monday night with an appeal for $10 or $25 while touting her commitment to gun rights.

“They want to defund our police. Then they want to take our guns,” she wrote. “What do we think comes next? We cannot lose this right.”

The Iowa legislation, passed Monday on a party-line vote, rolls back a host of requirements for new gun owners that have been in place for more than two decades, the consequence of large Republican majorities in the state Legislature.

The reverse dynamic is at play in other state legislatures. In Virginia, Democrats, beginning with Terry McAuliffe’s 2013 run for governor, campaigned on enacting background checks and banning assault weapons. When the party finally won legislative majorities after the 2019 election, Gov. Ralph Northam signed into law expanded background checks and a so-called red-flag law that allows law enforcement officials to obtain a court order to prevent someone in crisis from obtaining a gun. Northam also approved a provision that allows local governments to enact additional gun restrictions.

But Virginia’s Democratic lawmakers failed to ban assault weapons or curtail the sale of high-capacity magazines — the sort of restrictions that would limit the availability of military-style weapons used in many of the nation’s worst mass shootings.

“We have worked at the margins of gun violence prevention in important ways that do work, but we have real opportunities to promote responsible gun ownership and lots of work left to do,” said Dan Helmer, a Democrat in the Virginia House of Delegates who in 2019 ousted a pro-gun Republican. “State laws alone will not do it.”

Colorado, which has a history of mass shootings, including the 1999 Columbine High School massacre, in 2013 enacted background checks and training requirements for gun purchases; the state also banned sales of magazines that hold more than 15 rounds.

John Feinblatt, the president of Everytown for Gun Safety, the gun control group backed by Bloomberg, said Tuesday that the politics of gun control had “completely changed” since the Sandy Hook shooting. He cited universal Democratic support for measures like background checks and victories by House Democrats in 2018, Virginia lawmakers in 2019 and Biden last year.

He said that background checks must precede any more robust gun control measures like banning assault weapons, as Biden called for in remarks about the Colorado shooting Tuesday afternoon.

“I’m not the curator of the order, but I’m telling you that without a background checks bill, none of the others bills will be as effective as they could be,” Feinblatt said.

And yet there is a growing frustration among grassroots activists and an emerging community of gun control activists who argue that pushing for background checks is not sufficient.

In 2019, Beto O’Rourke of Texas animated his presidential campaign with a call to ban and confiscate assault weapons, a proposal that was politically untenable but was one of the few times anyone with a national political profile staked out the position of reducing the number of guns in circulation — now estimated at nearly 400 million in the United States.

“You can just look at what nations around the world have done and have almost eliminated mass violence in their countries,” said Igor Volsky, founder and executive director of Guns Down America, a group that seeks to reduce the number of guns in the country. “We know what to do, we just don’t have the political will to do it. You very rarely see the kind of bold advocacy from the gun violence prevention space that you often find in immigration or in the LGBTQ space.”

Chanakya is a work in progress: Neeraj Pandey 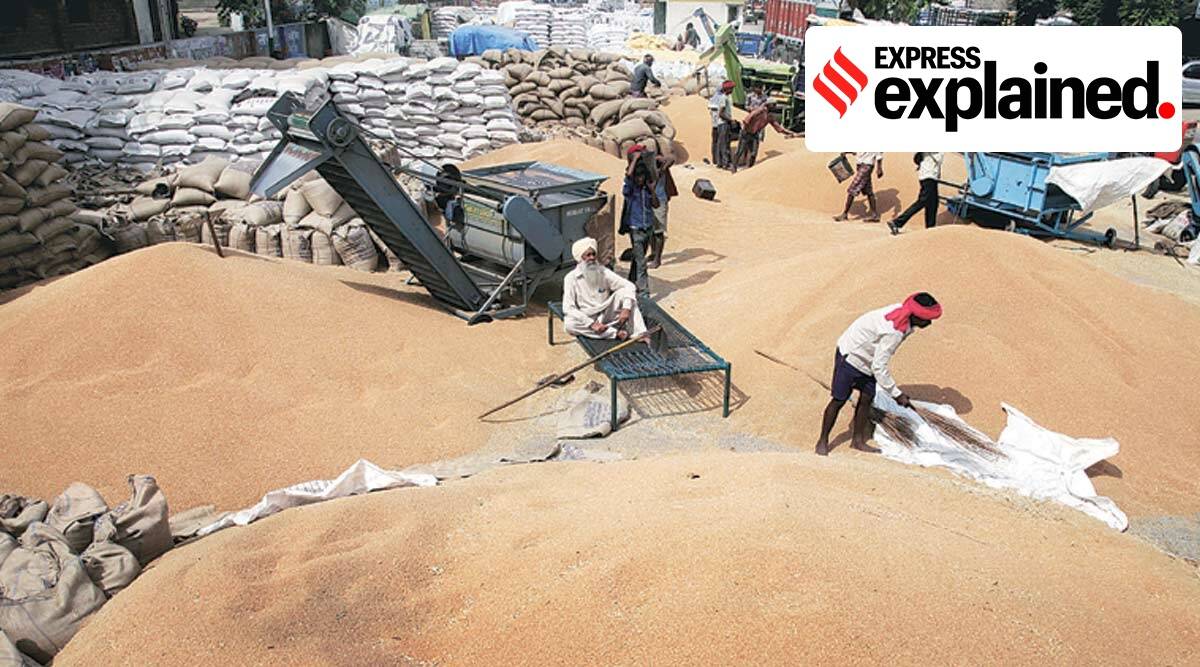