Officials state that basic supplies and power are running low in Gaza whereas, Israel's manufacturers have said that the loss to the economy between May 11-13 reached $166 million. 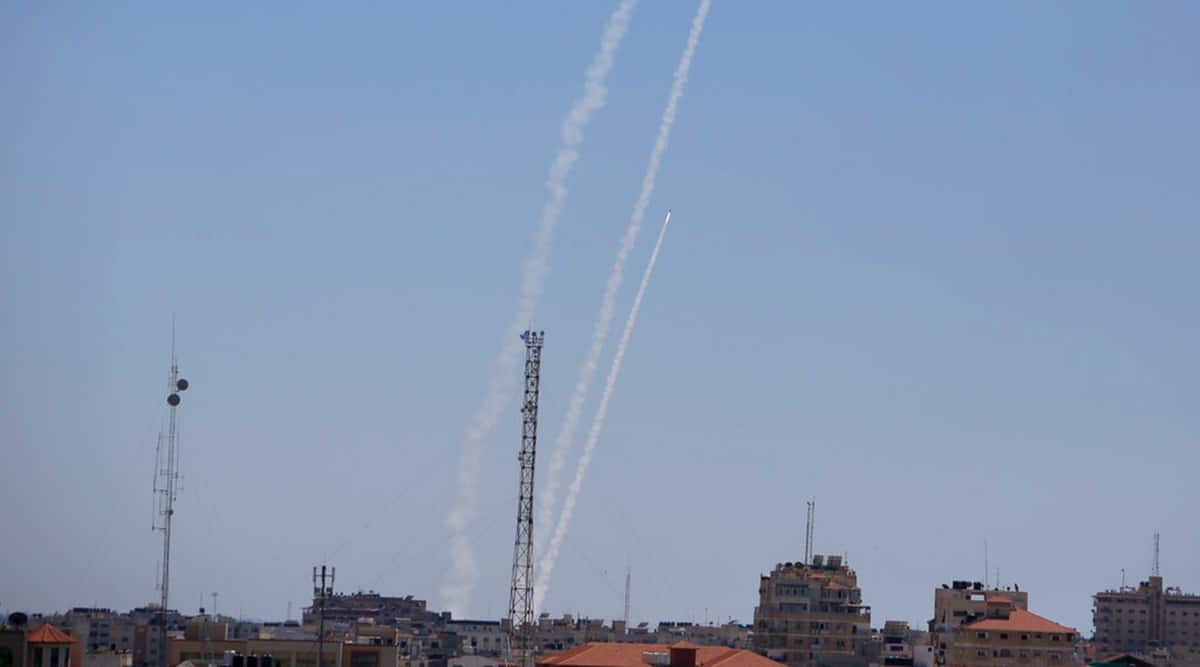 With a ceasefire due to take effect on Friday, Israelis and Palestinians counted the cost of 11 days of hostilities that disabled Gaza’s sanitation facilities and other infrastructure while disrupting Israel’s economy. Here are some details.

Gaza’s housing ministry said on Thursday that 16,800 housing units had been damaged. Of those, 1,800 had become unfit for living and 1,000 were destroyed completely.

Residents were estimated to be getting 3-4 hours of power versus 12 hours before the hostilities, said Mohammad Thabet, spokesman for the Gaza Strip’s power distribution plant.

The United Nations and aid groups said Palestinians now had limited or no access to water facilities.

“Families in Gaza, and our staff, are telling us that they are at breaking point,” said Jason Lee, country director with aid group Save the Children.

UNRWA, the UN’s refugee agency for Palestinians, launched an appeal on Thursday for an additional $38 million in funding to cover urgent humanitarian needs in both Gaza and the Israeli-occupied West Bank, a scene of further unrest in recent days.

Israel’s economy contracted by 6.5% in the first quarter in the face of the coronavirus pandemic, the Central Bureau of Statistics said, and economists have warned that the fighting between Israel and Palestinian militants could curb its economic recovery from the health crisis.

Israel’s manufacturers association said on May 13 that the loss to the economy between May 11-13 reached 540 million shekels ($166 million) because the south and centre of the country came under intense rocket fire from Gaza. That figure excluded any damage to factories.

“Israeli industry continues to produce under fire and with a low turnout of workers,” its president Ron Tomer said last week.

Israel’s central bank, finance ministry and manufacturers association said they did not as of yet have up-to-date data on full economic damage caused by rockets from Gaza.

Trade and shipping sources have said some tankers had to divert to other Israeli ports because of the rockets, delaying delivery of fuel.

Last week a pipeline belonging to an Israeli state-owned energy company was hit in a rocket attack.

Many international airlines suspended flights to and from Israel’s main Ben Gurion Airport near Tel Aviv, while others were diverted to Ramon Airport near Eilat, several hours drive away.

During the last major hostilities between Israel and Hamas, a 2014 war that lasted seven weeks, Israel’s central bank estimated the country’s economy took a 3.5 billion shekel hit, plus nearly the same amount in damage to the tourism sector.