70% of Republicans approve of the former President’s job performance, according to a recent poll

It is still Donald Trump’s Republican Party — at least for now.

The vote by 43 of the 50 Republican Senators to acquit Mr. Trump on the charge of inciting last month’s deadly riot at the U.S. Capitol, with only seven voting for conviction, highlights just how powerful a grip he has on the party he remade in his image over the past five years.

The former President, who has largely stayed out of sight at his Florida home since leaving the White House on January 20, commands fervent loyalty among his supporters, forcing most Republican politicians to pledge their fealty and fear his wrath.

But after two impeachments, months of false claims that his election loss to Democrat Joe Biden was rigged, and an assault on the U.S. Capitol by his supporters that left five people dead, Mr. Trump remains a critical force in many of the swing districts that often decide American elections.

That leaves Republicans in a precarious position as they try to forge a winning coalition in the 2022 elections for control of Congress and a 2024 White House race that might include Mr. Trump as a candidate.

Mr. Trump has not signalled his long-range political plans for after the trial, although he has publicly hinted at another run for the White House.

“Whether he does run again is up to him, but he’s still going to have an enormous amount of influence on both the direction of the policy and also in evaluating who is a serious standard-bearer for that message,” one adviser said. “You can call it a kingmaker or whatever you want to call it.”

Mr. Trump has maintained strong support from Republicans in polls even since the January 6 attack on the Capitol.

Just days after the riot, a Reuters/Ipsos poll found 70% of Republicans still approved of Mr. Trump’s job performance, and a later poll found a similar percentage believed he should be allowed to run for office again.

But outside his party he is unpopular. A new Ipsos poll published on Saturday showed that 71% of Americans believed Mr. Trump was at least partially responsible for starting the assault on the Capitol.

Fifty percent believed he should be convicted in the Senate with 38% opposed and 12% unsure.

Mr. Trump’s defenders in the Senate argued that the trial was unconstitutional because Mr. Trump had already left office and that his remarks ahead of the riot were protected by the constitutional right to free speech. 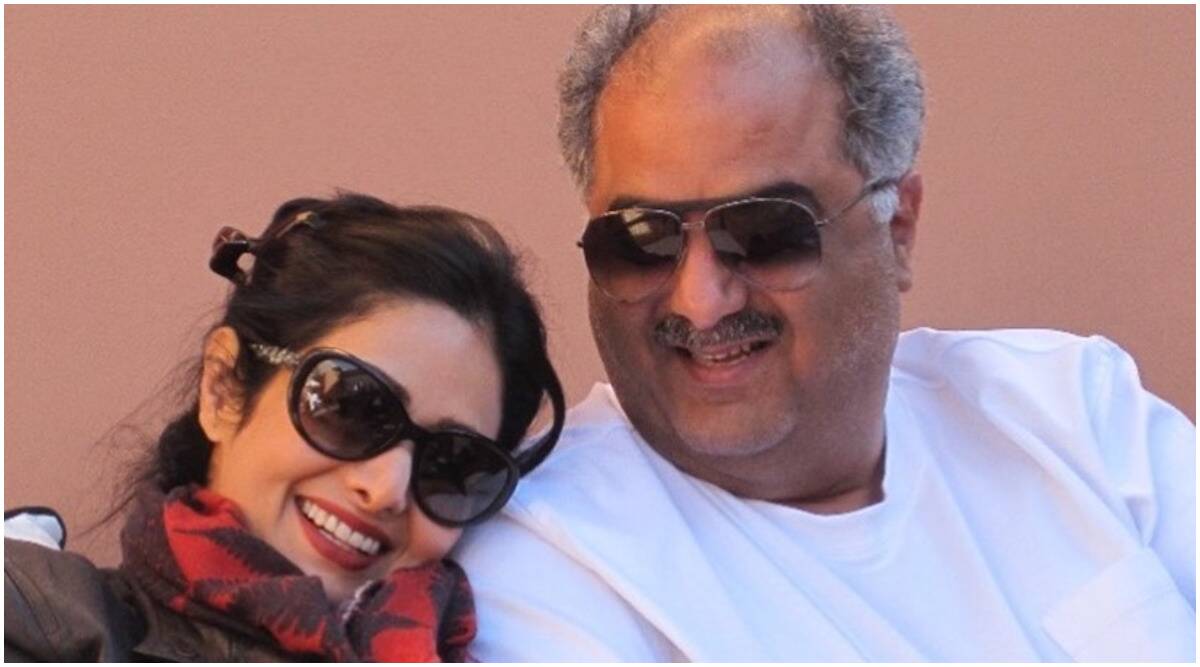