The trial, conducted in March and April, showed that dogs were able to detect the presence of the virus with 97% accuracy. 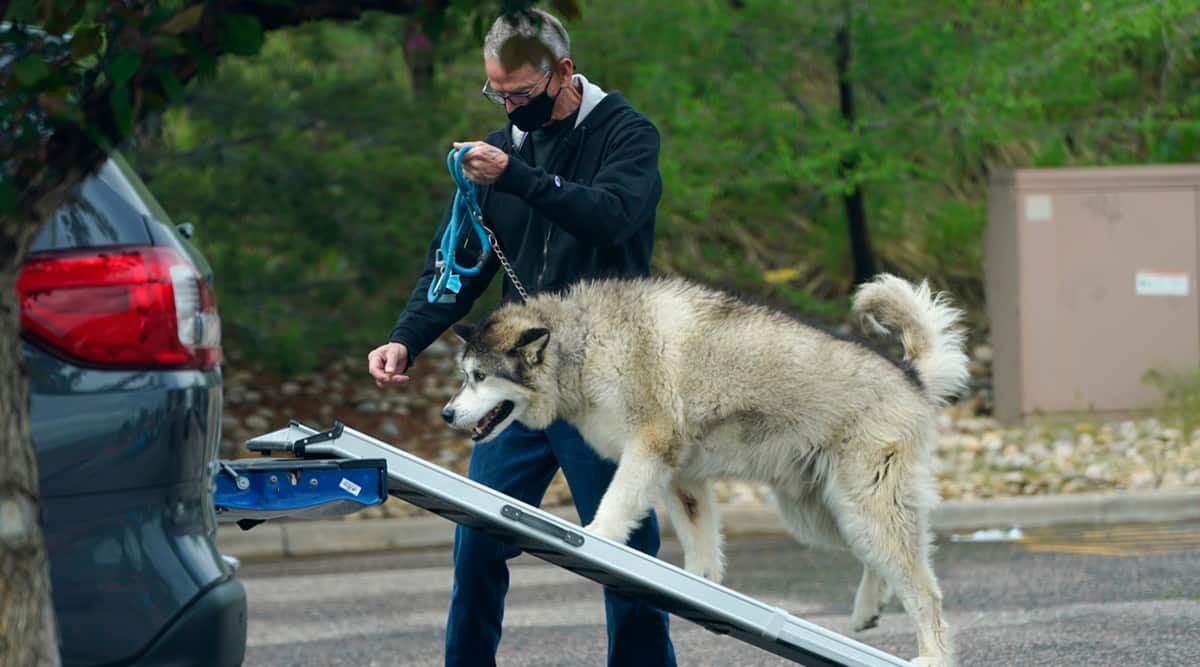 Dogs, besides sniffing out dangerous items, may soon be deployed for mass virus screening in crowded places as a French study has shown that the canines are better at tracking the novel coronavirus than most fast lateral flow tests (LFT).

The trial, conducted in March and April, showed that dogs were able to detect the presence of the virus with 97% accuracy. They were also 91% correct in identifying negative samples, the study showed.

“These are excellent results, comparable with those of a PCR test,” Prof Jean-Marc Tréluyer told Agence-France Presse. Tréluyer, however, added that dogs would not replace polymerase chain reaction (PCR) tests, which are significantly more reliable than LFTs.

But, he said, “they could help identify those people who should undergo a full viral test and – because the dogs’ response is so quick – facilitate mass testing” in places such as airports, train stations and concert venues.

For the survey, the researchers collected samples from 335 people aged between six and 76 who presented themselves for a PCR test at testing centres in Paris. The samples were then sealed in jars and given to at least two of the nine dogs used in the trial to be sniffed. The dogs’ handlers did not know in advance which samples were positive.

The dogs detected 97% of the 109 people who subsequently tested positive, and 91% of those who were negative.

Man in the mirror: 2018, the year men’s make-up went mainstream