Sputnik V vaccine will be distributed at 70 clinics around Moscow, but it has been made available first to doctors and other medical workers, teachers and social workers, as the government has deemed these groups to be at the highest risk of exposure to the disease. 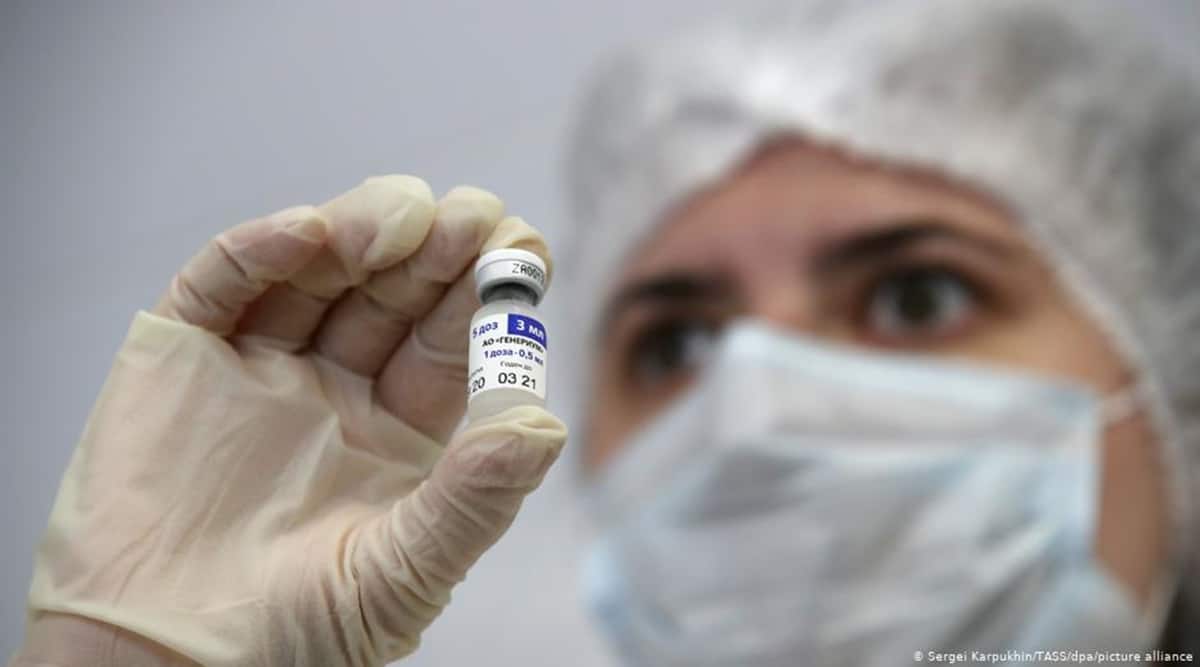 Russia began distributing its COVID-19 vaccine on Saturday, with Moscow as the focal point for people to participate in the first mass vaccination against the virus.

The Russian-made Sputnik V vaccine will be distributed at 70 clinics around Moscow, but it has been made available first to doctors and other medical workers, teachers and social workers, as the government has deemed these groups to be at the highest risk of exposure to the disease.

But the age for those receiving the vaccine has been capped at 60, while people with certain underlying health conditions, pregnant women and those who have had a respiratory illness in the past two weeks have also been excluded from vaccination.

“Over the first five hours, 5,000 people signed up for the jab — teachers, doctors, social workers, those who are today risking their health and lives the most,” Moscow Mayor Sergei Sobyanin wrote on his personal website on Friday, ahead of the vaccination drive kickoff.

Moscow has been the epicenter of Russia’s coronavirus outbreak, registering 7,993 new cases in the city overnight, up from 6,868 a day before. The numbers are well above the daily tallies of around 700 seen in early September.

Despite a resurgent second wave, the government has not reimposed strict lockdown measures, choosing to keep restaurants open, albeit with an 11.00 pm curfew, and only encouraged people to work from home, without restricting people’s movements.

“The government and the authorities have repeated that the situation is under control and that they don’t want to lock the country down perhaps because of this vaccine that they’re rolling out,” said Emily Sherwin, a DW correspondent in Moscow.

The Sputnik V vaccine will be administered in two injections, with the second dose expected to be given 21 days after the first.

Russia has so far developed two COVID-19 vaccines, Sputnik V which is backed by the Russian Direct Investment Fund, and a separate one developed by Siberia’s Vector Institute. Final trials for both vaccines have not been completed.

Scientists have raised concerns about the speed at which Russia has given the regulatory go-ahead for vaccine distribution and, in particular, that it has launched a mass vaccination effort before full trials to test its safety and efficacy had been completed.

Analysts said Russia’s swift vaccination drive has a political component to it.

“The vaccination can be compared with the space race,” Ilya Graschenkov, a political scientist and head of the Center for the Development of Regional Politics, told DW.

“The main thing is to stake a claim on being first — the first country to produce a vaccine and the first to start vaccinating people,” Graschenkov added.

Russia has already delivered its vaccine samples to countries such as Hungary, Serbia and Venezuela, while negotiating production deals with India and China.

8 police officials suspended over attack on Hindu temple in Pakistan

‘We started as a democracy, but have regressed to a banana republic’

‘Not much point’ apologising to Kiwis for underarm ball: Chappell