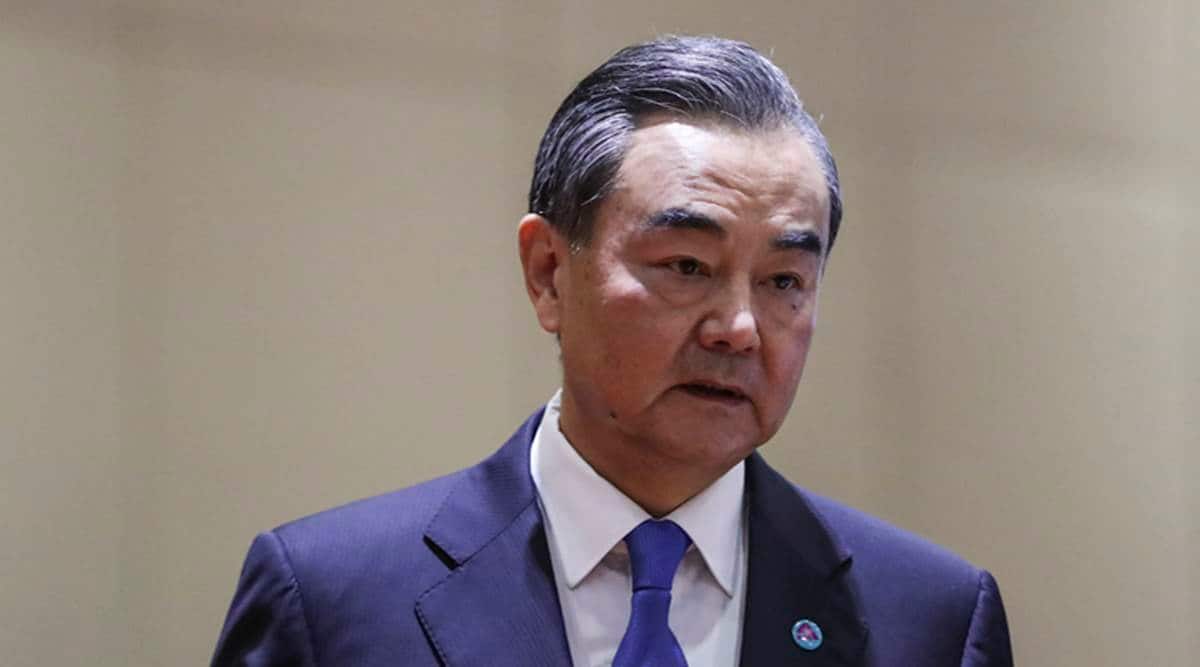 Foreign Minister Wang Yi is on his first European tour since the virus pandemic erupted, seeking to revive trade and relations strained by the resulting global health and economic crisis.

Speaking in Paris on Sunday, Wang repeated the claim that all those sent to reeducation centers in Xinjiang have been released and placed in employment — even as rights groups and families report on continuing detentions of Uighur Muslims and the loss of contact with loved ones.

“The rights of all trainees in the education and training program, though their minds have been encroached by terrorism and extremism, have been fully guaranteed,” he told a conference at the French Institute of International Relations. “Now all of them have graduated, there is no one in the education and training center now. They all have found jobs.”

Explained| Why has China put Uighur Muslims in camps, and what happens inside?

The Chinese government has detained an estimated 1 million or more members of ethnic Turkic minorities in Xinjiang, holding them in internment camps and prisons where they are subjected to ideological discipline, forced to denounce their religion and language and physically abused. China has long suspected the Uighurs, who are mostly Muslim, of harboring separatist tendencies because of their distinct culture, language and religion.

The law is seen by many as Beijing’s boldest move yet to break down legal barriers between the semi-autonomous territory of Hong Kong and the mainland’s authoritarian Communist Party system.

At a meeting Friday with Wang, French President Emmanuel Macron expressed “his strong concern about the situation in Hong Kong, and around human rights, notably the Uighurs, and the need for China to respect its international commitments,” according to Macron’s office.

Foreign Minister Jean-Yves Le Drian raised similar concerns, as did officials on other legs of Wang’s Europe trip, which includes Italy, the Netherlands, Norway and Germany.

His visit also included discussion of trade, fighting climate change and other issues where Europe depends on China because of its huge global influence.

Police among 18 feared killed in landslide at Myanmar jade mine

US official urges Pacific nations to keep ties with Taiwan

Bad news for those planning to sell shares of Infosys