President Xi Jinping launched BRI in 2013 to use China's strengths in financing and infrastructure construction to "build a broad community of shared interests" throughout Asia, Africa and Latin America. 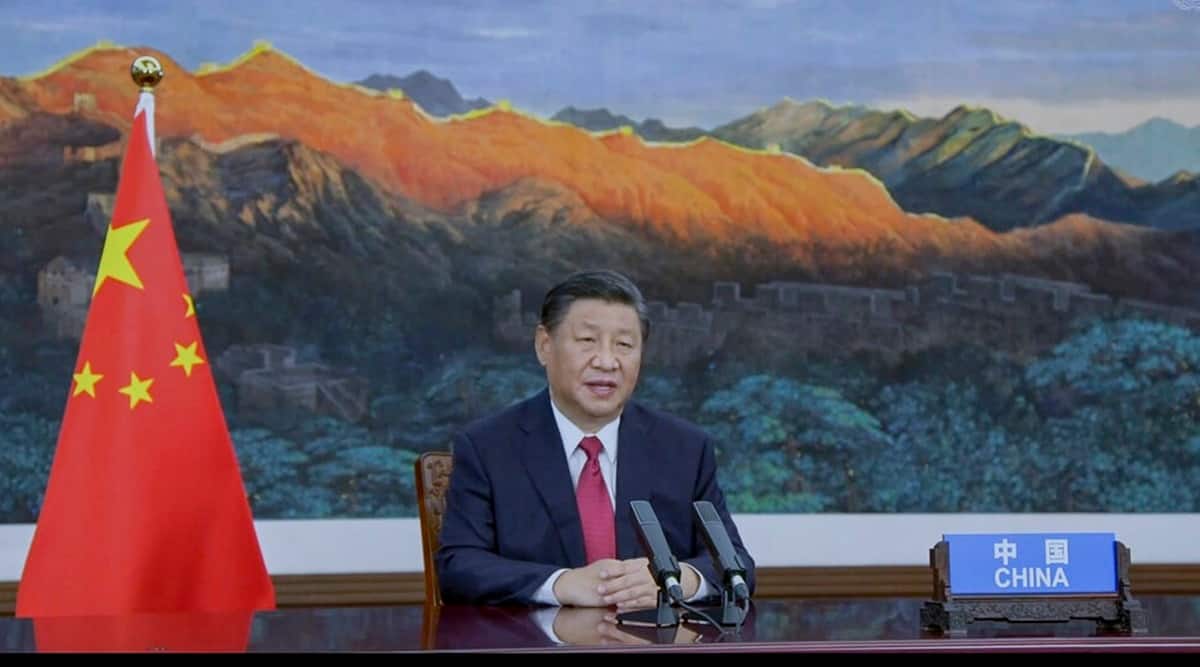 China’s vast Belt and Road Initiative (BRI) is in danger of losing momentum as opposition in targeted countries rises and debts mount, paving the way for rival schemes to squeeze Beijing out, a new study showed on Wednesday.

President Xi Jinping launched BRI in 2013 to use China’s strengths in financing and infrastructure construction to “build a broad community of shared interests” throughout Asia, Africa and Latin America.

But Xi’s “project of the century” is now facing major challenges and significant backlashes abroad, according to a study by AidData, a research lab at the College of William and Mary in the United States.

“A growing number of policy makers in low- and middle-income countries are mothballing high profile BRI projects because of overpricing, corruption and debt sustainability concerns,” said Brad Parks, one of the study’s authors.

AidData said $11.58 billion in projects in Malaysia have been cancelled over 2013-2021, with nearly $1.5 billion cancelled in Kazakhstan and more than a $1 billion in Bolivia.

China’s foreign ministry did not immediately respond to a request for comment on Wednesday.

He Lingxiao, spokesperson for the China-led Asian Infrastructure Investment Bank, which is closely linked to the BRI, said “we believe the overarching principles of BRI are sound”.

“How these principles will be translated into operational reality is where we advocate for high international standards,” He said.

The AidData study looked at 13,427 Chinese-backed projects in 165 countries over 18 years, worth $843 billion in total, and noted that Beijing’s annual international development finance commitments are now double those of the United States.

But major changes in public sentiment made it difficult for participating countries to maintain close relations with Beijing, Parks said.

The study said an increasing number of China-backed projects have been suspended or cancelled since BRI’s 2013 launch, with evidence of “buyer’s remorse” in countries as far afield as Kazakhstan, Costa Rica and Cameroon.

Credit risks have also increased, with the exposure to Chinese debt now exceeding 10% of GDP in many low- and middle-income countries.

The survey found that 35% of Belt and Road projects were struggling with corruption, labour violations, environmental pollution and public protests.

In June this year, the United States announced a rival G7 initiative known as Build Back Better World (B3W) to provide financial support for developing nations to build infrastructure.

“B3W is going to increase choice in the infrastructure financing market, which could lead to some high-profile BRI defections,” Parks said.

AidData’s study received funding from a diverse group of private and public organizations, including the Ford Foundation and the U.S. Agency for International Development (USAID). It said its research is independent and transparent and not guided or determined by its funders.

Donald Trump to pull out 7,000 troops from Afghanistan, Kabul unfazed