Chinese wildlife authorities say they don't know why the herd left a nature reserve last year near the city of Pu'er, a region known for tea cultivation. 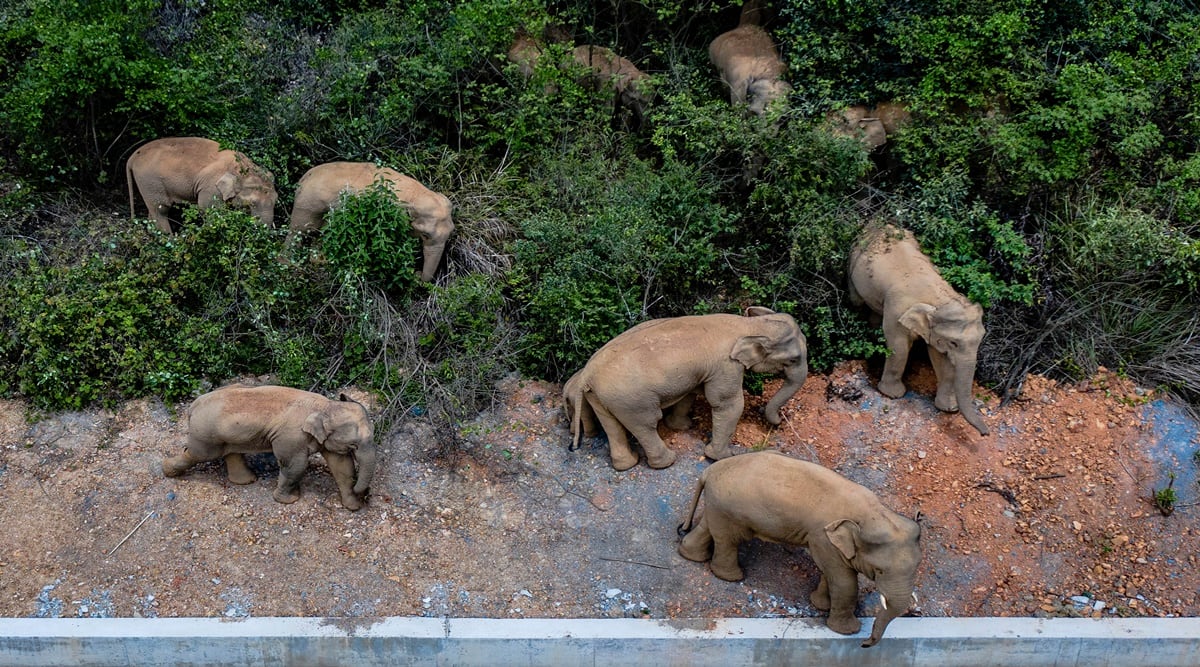 A herd of 15 wild elephants that walked 500 kilometers (300 miles) from a nature reserve in China’s mountain southwest were approaching the major city of Kunming on Wednesday as authorities rushed to try to keep them out of populated areas.

Chinese wildlife authorities say they don’t know why the herd left a nature reserve last year near the city of Pu’er, a region known for tea cultivation. The group was 16 animals, but the government says two returned home and a baby was born during the walk. 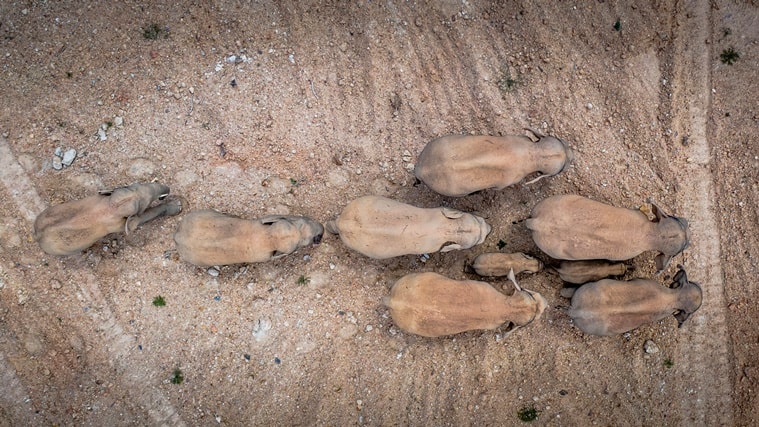 Authorities have blocked traffic on roads while the elephants crossed and were setting up barriers and using food as bait to try to keep them away from Kunming and other populated areas.

On Wednesday, the herd was in Yuxi, about 20 kilometers (12 miles) from Kunming, a city of 7 million people, the official Xinhua News Agency said. It said images taken by drones used to track the herd show six female and three male adults, three juveniles and three calves.

Chen Mingyong, an Asian elephant expert cited by Xinhua, said the incident was the longest-distance migration of wild elephants recorded in China. Chen said it was possible their leader “lacks experience and led the whole group astray.” 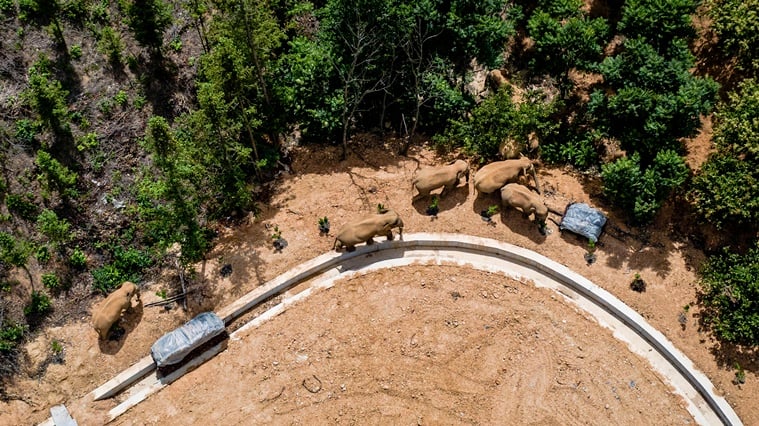 A task force of 360 people with 76 cars and nine drones was tracking the elephants, Xinhua said.

Last week, the elephants walked wandered the streets of the town of Eshan for six hours after residents were warned to stay indoors, according to Xinhua.

Damage done by the elephants to farmland is estimated at 6.8 million yuan ($1.1 million), according to Xinhua.

Mamata takes out rally in Kolkata against Hathras rape

Jennifer Aniston ‘Extremely Anxious’ To Return To TV As Filming For New Show Begins: ‘She Feels The Pressure’