Last summer, Britain prepared for a different jobs crisis, as the government began an initial phasing out of the furlough program. 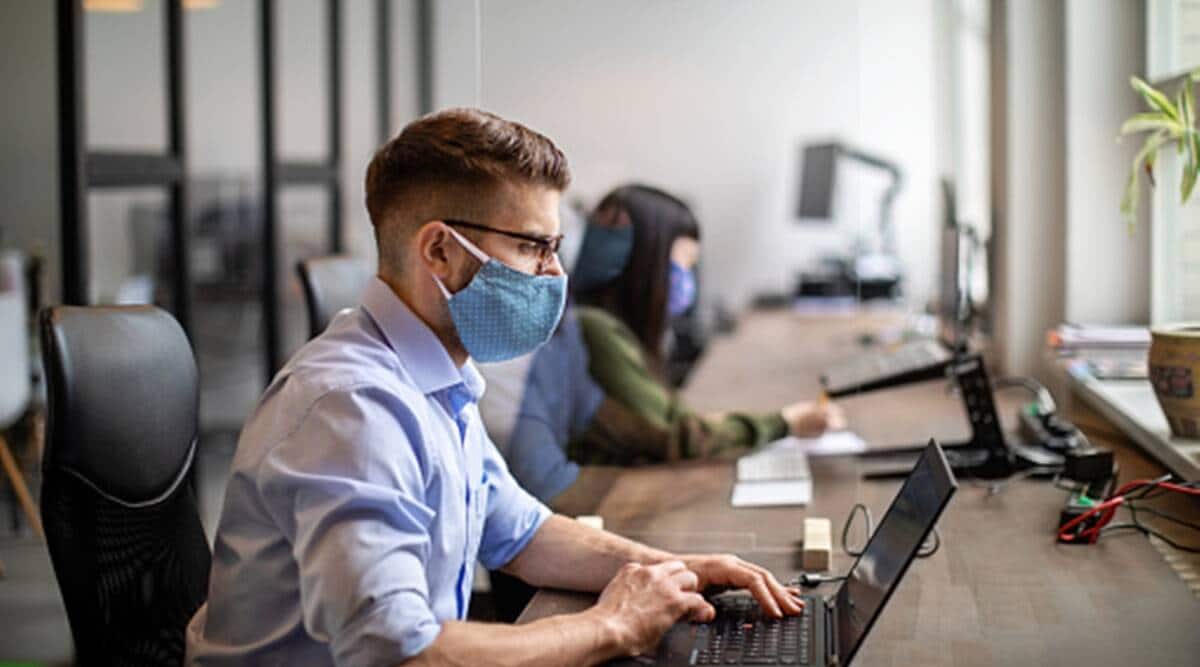 Empty beer taps in pubs, supermarkets low on Diet Coke, milkshakes missing at McDonald’s: It seems each new day in Britain brings a new notice of scarce products and services as businesses are waylaid by the country’s shortage of truck drivers and other workers.

The problem extends beyond the most visible parts of the economy. Job vacancies in Britain are about 20% higher than their pre-pandemic levels, and the need for workers has gripped nearly every occupation, including computer programmers, health care assistants and farmworkers.

Yet Britain also has nearly a quarter of a million more people unemployed and looking for work than before the pandemic. And that’s not counting the roughly 1 million people still furloughed — either not working or working part time while getting wage subsidies from the government. Many are likely to lose their jobs when the program ends this month.

The labour market, in short, is in a logjam: Employers have positions they need to fill, and plenty of people are looking for work, but the empty positions do not match what people are prepared for or want to do. The United States has the same problem, and it is threatening President Joe Biden’s huge infrastructure-building plans.

In Britain, analysts say the mismatches will not be resolved easily. With the economic recovery already losing momentum, this additional constraint risks slowing it down even further.

The reasons for the conundrum? “The delayed impact of Brexit, the pandemic and furlough,” which have combined to hollow out staff availability, she said.

While exact figures are unavailable, economists at Goldman Sachs, the Institute of Employment Studies and other institutions estimate that 200,000 European Union citizens have left Britain recently. Brexit ended the free movement across Britain’s border for European workers, so as industries reopen, they cannot patch over any staff shortages with quick overseas hires.

The pandemic has also caused many people to reevaluate their work lives and reject a return to normal. In Britain, hundreds of thousands of people have left jobs to begin taking classes. The proportion of people who are out of the workforce because they are studying is the highest it has ever been in records going back to the early 1990s. Others have sought out more flexible and less taxing work with better benefits, which has left the hospitality industry particularly short of workers.

There is some hope that people still on furlough will provide a pool of workers. The furlough program was designed to prevent layoffs by offering government subsidies of up to 80% for employees whose jobs were affected by the pandemic. When it expires, employers will need to decide whether to restore these people to the payroll or cut them.

Over the past year and a half, the program has supported 11.6 million jobs. But with closer to 1 million people remaining on furlough and most of them already working part time, recruiters warn that the end of the program will not alleviate the staff shortage problem, at least not soon.

For one thing, there may not be enough furloughed people to meet the demand. In late August, there were 1.7 million active job advertisements in Britain, according to the Recruitment and Employment Confederation. For another, the kind of work they are seeking is unlikely to neatly match the jobs that need filling.

“I don’t necessarily think they will have the skills and qualifications in the areas where the demand is,” said Kate Shoesmith, the confederation’s deputy chief executive. “So then that leads you into what are we doing about training and developing people?

Last summer, Britain prepared for a different jobs crisis, as the government began an initial phasing out of the furlough program. The Organisation for Economic Cooperation and Development forecast that the unemployment rate would reach nearly 15% by the end of 2020 if there was a second wave of the pandemic. Even the Bank of England’s more optimistic prediction was dreary: Unemployment would peak at 7.5%, implying about 1 million more people would be out of work and hunting for jobs.

So the government doubled its army of so-called work coaches, who help people on unemployment benefits find jobs. It hired 13,500 more coaches, a bigger force than was marshaled after the Great Recession in 2008.

In the end, the fallout was much less severe. After the British Treasury extended the furlough program, unemployment peaked at 5.2% in December and now sits at 4.7%.

“This has been a very quick bounce,” said Dan Taylor, managing director of Morgan Hunt, a recruitment company that helps fill jobs at about 600 organisations, mostly in the public sector.

Within six months, the company went from “struggling to find jobs for candidates who are registered with us to a situation where we just can’t find the specific skilled and experience staff we need,” Taylor said. “I’ve never seen anything move as quickly as this before.”

Last month, the Bank of England’s governor, Andrew Bailey, highlighted the shifting problem the country faces. “The challenge of avoiding a steep rise in unemployment has been replaced by that of ensuring a flow of labour into jobs,” he said. “This is a crucial challenge.”

Some industries are trying to buy their way out of this problem. Trucking, warehousing and logistics businesses are offering bonuses of up to 5,000 pounds (nearly $7,000) to people who can start immediately.

When Morgan Hunt was helping a public housing organisation hire a senior fire officer, at a salary of 90,000 pounds (about $125,000), two people were ready to accept the job — until a department store chain snapped them up after offering much higher pay, Taylor said. That created a quandary, because quickly expanding the candidate pool for a highly skilled job is hard when there is a reluctance to hire less experienced staff.

“People have got very real problems where they need somebody who has the skills and experience to come in and handle it,” he said.

Demand for workers has caught the work coaches by surprise. Last month, a program to support people who have been unemployed for 3-6 months helped place about 500 in jobs in central London, said Liz Maifredi, who manages five job centers in north and central London. It was unusual because August is normally a slow month.

Still, the government would need to expand the services of the job centers to help plug the holes in the labour market beyond the end of the pandemic crisis. In all, about 2 million more people than before the pandemic, or 6% of the workforce, are unemployed, on furlough or otherwise sitting on the sidelines, and the question is how to draw them back in.

Traditionally, Jobcentre Plus, the government agency where the coaches work, is more focused on requiring people to look for work and arranging access to benefits than it is on job matching, said Tony Wilson, director of the Institute for Employment Studies, a British research center.

“I don’t think employers look to Jobcentre Plus to solve their problems in the way they would in many other countries look to their employment service,” he said.

That should change, he added.

“My worry is the government will say: ‘This is job done. We don’t need those work coaches any more. Let’s let them go before they become too expensive,’” Wilson said. “But actually we are going to need specialist employment services. We are going to need investment in occupational health, child care and so on. And that is going to come with a cost. I’d rather we maintain that investment but focus it on making the labour pool bigger.”

US responsible for consequences of ‘rogue adventurism’: Iran on Soleimani killing

Delhi confidential: On A Song

Age just a number for Kavita