On Sept. 4, Brazil confirmed two cases of what it called "atypical" mad cow disease in animals, triggering a suspension of beef exports to China under a standing bilateral agreement. 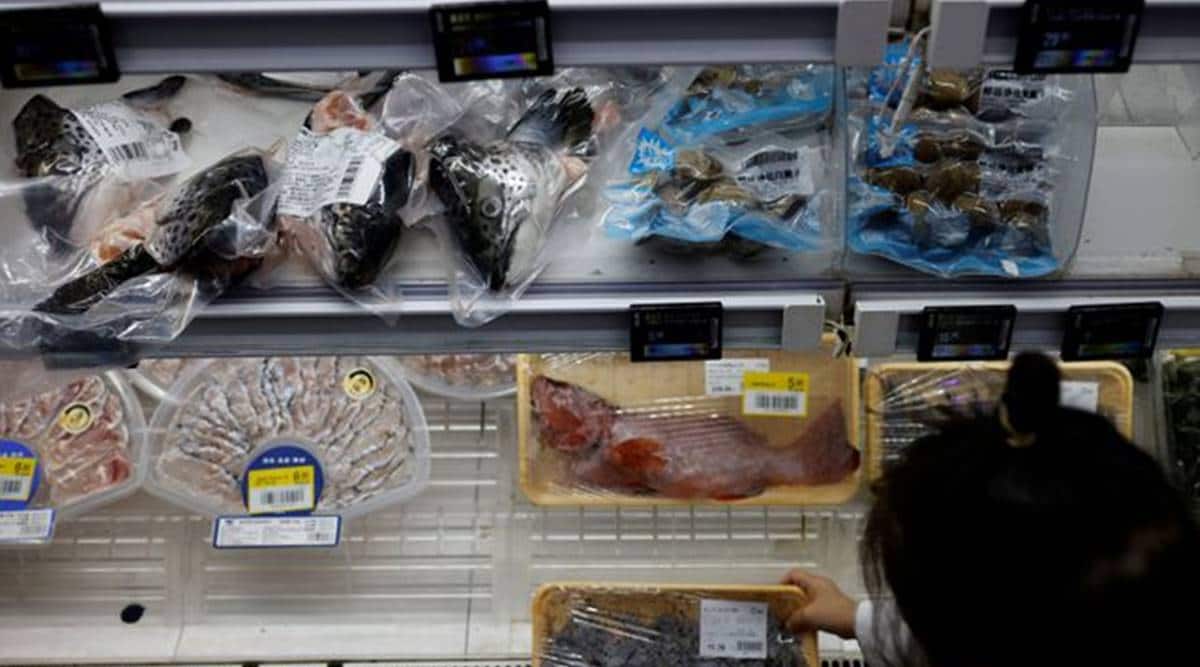 Federal biomedical institute Fiocruz, which is investigating the possibility of Bovine Spongiform Encephalitis — the official name for mad cow disease — said the two patients are suspected of having the “sporadic” form of Creutzfeldt-Jakob disease not related to beef consumption.

On Sept. 4, Brazil confirmed two cases of what it called “atypical” mad cow disease in animals, triggering a suspension of beef exports to China under a standing bilateral agreement. At the time, the Agriculture Ministry stressed that the two cases identified in meat plants in the states of Mato Grosso and Minas Gerais had generated spontaneously and were not related to contaminated feed, as in classic mad cow disease.

On Thursday, the ministry said the two cases of suspected Creutzfeldt-Jakob disease in humans had “no relation with consumption of beef or subproducts contaminated with Bovine Spongiform Encephalitis, known as ‘Mad Cow’ disease.

“Earlier, municipal health authorities in the city of Rio said Fiocruz had flagged two cases of “prion disease,” which can occur spontaneously in elderly patients or by eating contaminated beef in younger populations. Creutzfeldt-Jakob is the most common form of prion disease in humans.

Questions about those cases could further delay a Chinese decision on lifting the Brazilian beef ban, which has stranded dozens of shipments, rerouted many others and weighed on beef exports from Latin America’s largest country. Brazil’s major Brazilian beef exporters, JBS SA, Minerva SA and Marfrig Global Foods SA, did not immediately respond to requests for comment.

Putting women at the centre of urban planning

Will not let Gandhi be killed for a second time: Yashwant Sinha