The killings were part of a series of attacks on atheist bloggers, academics and other minorities that shocked the South Asian nation of 170 million and led many to go into hiding or flee abroad. 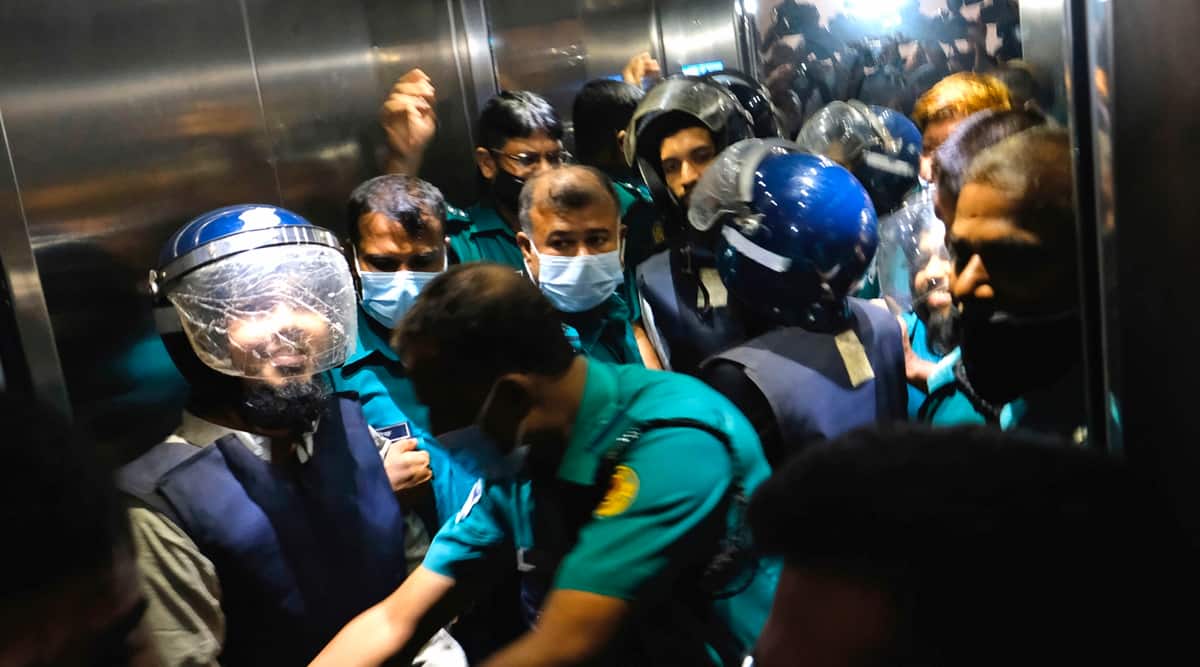 Six members of an Islamist militant group were sentenced to death on Tuesday by a court in Bangladesh for the brutal killing of two gay rights campaigners five years ago.

Xulhaz Mannan, 35, the editor of Bangladesh’s first magazine for gay, bisexual, transgender and queer (LGBTQ+) people, and actor Mahbub Rabbi Tonoy, 25, were hacked to death in Mannan’s apartment in the capital Dhaka in April 2016 in an attack claimed by Ansar Al Islam, the regional arm of al Qaeda.

The killings were part of a series of attacks on atheist bloggers, academics and other minorities that shocked the South Asian nation of 170 million and led many to go into hiding or flee abroad.

Of the eight defendants in the case, six were found guilty of murder and sentenced to death, public prosecutor Golam Sarwar Khan said. 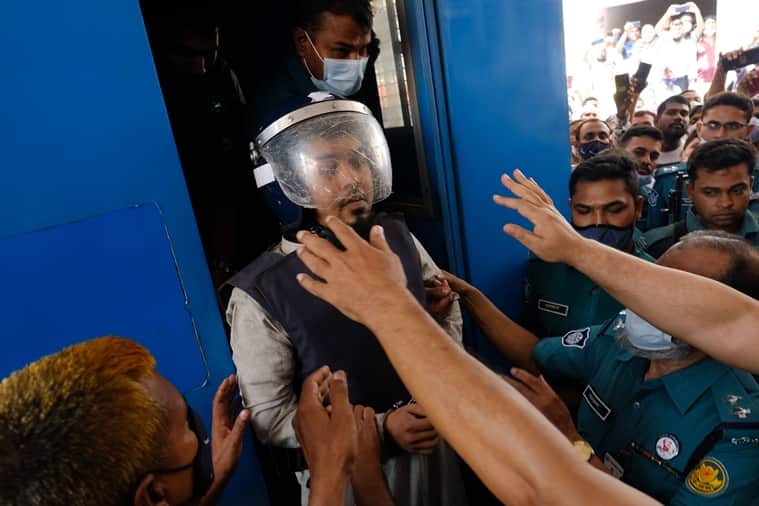 The Special Anti-Terrorism Tribunal also convicted the six of belonging to a terrorist organisation, the al Qaeda-inspired domestic militant organisation Ansar Ullah Bangla Team, Khan said, a group that police believe is responsible for the murders of more than a dozen secular activists and bloggers.

The men’s defence lawyer Nazrul Islam said they would appeal their sentences.

One of them is Syed Ziaul Haq, a sacked army major believed to be the group leader and accused of masterminding the killings.

Mannan’s magazine, Roopbaan, had no official permission to publish in Bangladesh, a Muslim country where same-sex relationships are illegal and the LGBTQ+ community has long been marginalised.

“We are happy with the judgement. At least after a long time, we get justice,” said Shahanur Islam, a gay rights campaigner.

“But as the LGBT activist as well as anti-death penalty activist, I always prefer a life sentence … instead of death penalty,” Islam said.

“Now we have to see what step the government takes. Two culprits are still absconded. Now our expectation the government will take prompt action for execution of judgement after arresting the absconded culprits,” he added.

Between 2013 and 2016, a spate of attacks targeting secular activists and religious minorities were claimed by Islamic State or al Qaeda-aligned groups.

The most serious attack came in July 2016, when gunmen stormed a cafe in the diplomatic quarter of Dhaka and killed 22 people, most of them foreigners.

After the cafe siege, more than 100 suspected militants were killed and hundreds more were arrested as the government cracked down on Islamist groups as it sought to preserve its image as a moderate Muslim nation.

‘Stories of the human spirit connect with me’