Iranian rescue workers have ended their search for survivors following a series of avalanches that killed 12 people in a mountainous area north of the capital, state TV reported.

The Alborz mountain range where the avalanches occurred is a popular weekend destination for hiking and climbing. Fridays are a day off for most Iranian workers.

The report said 11 people were found dead, and one died after being transferred to a hospital.

It said rescue teams found 14 missing people during the operation.

Authorities said many had disregarded reports by the meteorological office about possible strong winds on Friday.

Deadly avalanches are a rare phenomenon in Iran. In 2017, two avalanches killed 11 hikers.

Tehran says tankers seized by US were carrying Iranian fuel

Top news of the day: Over 19 lakh excluded from Assam’s final NRC, Pakistan Foreign Minister says war not an option to deal with Kashmir issue, and more

Hima inducted as DSP in Assam, says will continue her athletics career 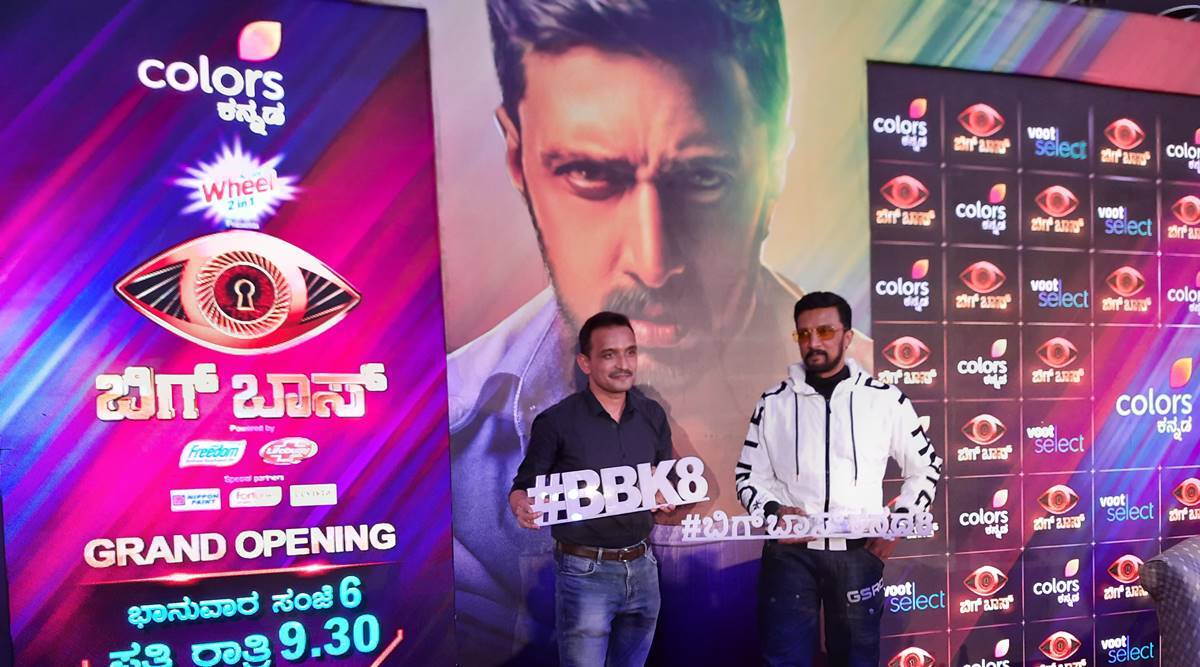