The 17 passengers flew on to Melbourne within minutes of arriving in Sydney, and Victoria state Premier Daniel Andrews isn’t happy. 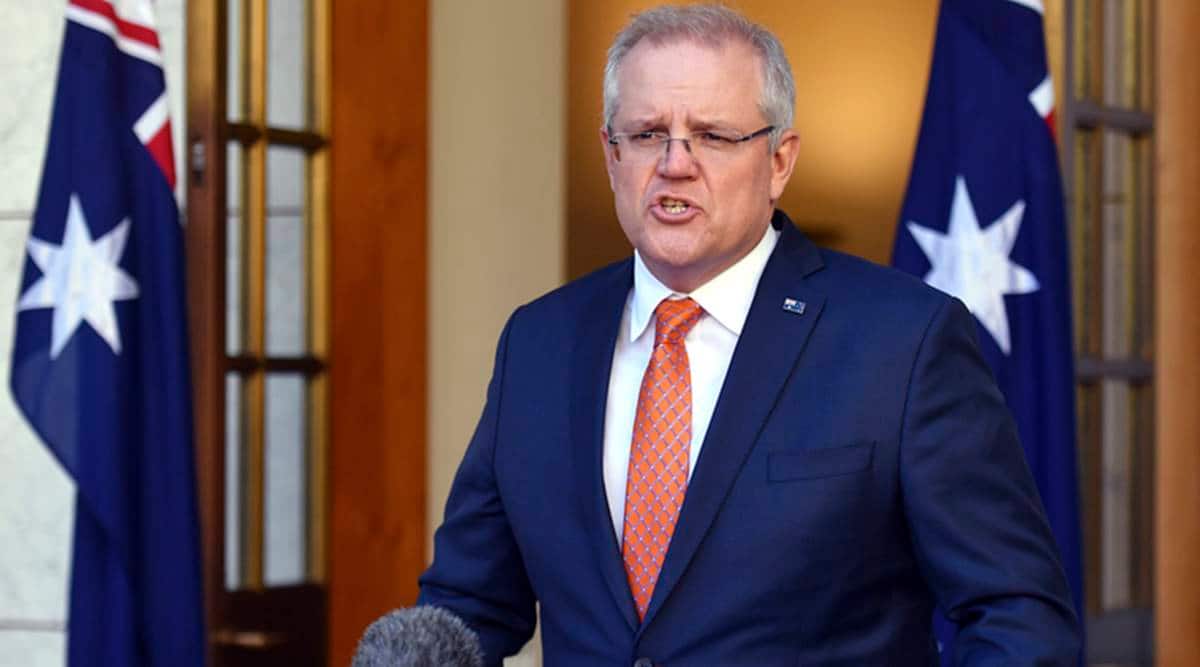 The fledgling travel bubble between Australia and New Zealand hit an early snag after 17 passengers who flew into Sydney on Friday caught a connecting flight to Melbourne in an apparent breach of the rules.

In an effort to boost tourism, Prime Minister Scott Morrison’s government is encouraging visitors from New Zealand, which has crushed community transmission of Covid-19, and says they can enter the country without having to undergo hotel quarantine for 14 days. But the quarantine-free travel corridor only covers New South Wales state, which is home to Sydney, and the Northern Territory.

The 17 passengers flew on to Melbourne within minutes of arriving in Sydney, and Victoria state Premier Daniel Andrews isn’t happy.

“We are not part of this bubble,” Andrews told reporters Saturday. “I have written to the prime minister this morning and we’re disappointed this has happened.” Authorities want to trace the passengers so they can be informed of local lockdown rules, he said.

Morrison’s Acting Immigration Minister Alan Tudge said it had been widely understood that anyone arriving in Sydney from New Zealand would be free to travel on to other states such as Victoria that had not closed their border to New South Wales. He accused Andrews, who is under pressure to ease a lockdown in Melbourne, of trying to create a distraction, the Australian newspaper reported.

The limited travel corridor falls far short of the bubble initially envisaged by Morrison. New Zealand isn’t yet reciprocating, and says anyone returning from a trip to Australia must quarantine for 14 days on their return. Indeed, Prime Minister Jacinda Ardern has urged New Zealanders to holiday at home instead.

We want peace, says Pakistan foreign minister. Follows up with a sharp message

Explained: What is the historic Libya ceasefire agreement about?
Last News