Violence linked to Islamic extremists, and the local defense groups and military fighting them, is surging across Burkina Faso. 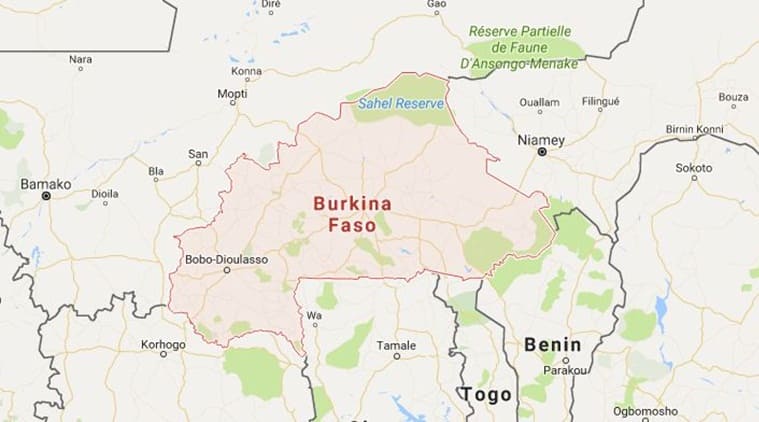 Unidentified gunmen opened fire at a cattle market in eastern Burkina Faso, killing at least 25 people in the deadliest attack in a particularly violent weekend in the volatile country, authorities and witnesses have said.

In the country’s north, in a separate attack, a humanitarian convoy came under fire in Sanmatenga province, claiming the lives of five civilians and five security forces, according to a government statement.

An untold number of people went missing. Both attacks took place Saturday. Violence linked to Islamic extremists, and the local defense groups and military fighting them, is surging across Burkina Faso.

Some 2,000 people died last year, and large swaths of land are increasingly being cut off due to insecurity. The weekend attacks came a day after 15 others died in the north when authorities said extremists ambushed a convoy of traders on Friday that included children.

“While it’s unclear who is behind these new massacres, civilians are one more time caught in the middle of a violent conflict and remain the main victims,” said Rida Lyammouri, senior fellow and Sahel researcher at Policy Center for the New South, a Morocco-based think tank.

Authorities said on Sunday the cattle market attack in Kompienga province on Saturday was carried out by extremists. However, one survivor told The Associated Press he recognised the assailants as being members of the Burkinabe military.

“People were terrified and started running away,” said the man, who spoke on condition of anonymity for fear of reprisals. He also said the death toll was more than 50 victims, double the official figure given.

An army official who was not authorized to speak to journalists denied that the military was responsible. The violence is becoming increasingly complex amid the battle to stop the jihadists: In April, the military reportedly killed 31 unarmed men in the country’s north, according to Human Rights Watch.

Civilian defense militias have also been accused of killing civilians.

President Trump says US being ‘very tough’ on Turkey

Ace of Space review: Vikas Gupta’s show is hungover on Bigg Boss but shows promise with its eclectic mix of contestants

Sebi to crack down on ‘mule accounts’

In volatile markets, long-term planning is must to raise equity