Afghanistan Live updates, Kabul Live News: On the first day after the final withdrawal of US troops, Afghanistan's new rulers struggled to keep the country functioning, with foreign donors alarmed about an impending humanitarian crisis. Afghanistan LIVE updates: Kabul is set to announce the new Afghanistan government after a “consensus” was reached between the Taliban and Afghan leaders, according to a Bloomberg report. This comes two weeks after Taliban’s sweep into Kabul brought a chaotic end to 20 years of warfare.

On the first day after the final withdrawal of US troops, Afghanistan’s new rulers struggled to keep the country functioning, with foreign donors alarmed about an impending humanitarian crisis.

Meanwhile, in Panjshir, the Taliban has surrounded the only remaining province resisting its rule, a senior leader said on Wednesday, calling on rebels to negotiate a settlement with the group. According to Reuters, in a recorded speech addressed to Afghans in Panjshir, senior Taliban leader Amir Khan Motaqi called on the rebels to put down their weapons.

The Taliban is a ruthless group from the past, a top American general said, noting that it remains to be seen if the organisation has changed or not.

“We don’t know what the future of the Taliban is, but I can tell you from personal experience that this is a ruthless group from the past, and whether or not they change remains to be seen,” Joint US Chiefs Of Staff Chairman General Mark Milley told reporters at a Pentagon news conference.

“And as far as our dealings with them at that airfield or in the past year or so, in war, you do what you must in order to reduce risk to the mission and force, not what you necessarily want to do,” he said responding to questions on cooperation with the Taliban. (PTI)

What led to the defeat of America in Afghanistan and the return of the Taliban after 20 years, more dominant than ever before? What did India gain or lose from its financial, strategic, and political investments there? Gautam Mukhopadhaya, former Ambassador to Kabul, explains. (Read here)

The United Nations’ stockpiles of food in Afghanistan could run out this month, a senior official warned on Wednesday, threatening to add a hunger crisis to the challenges facing the country’s new Taliban rulers as they try to restore stability after decades of war.

About one third of the country’s population of 38 million doesn’t know if they will have a meal every day, according to Ramiz Alakbarov, the UN’s humanitarian chief in Afghanistan.

The UN’s World Food Program has brought in food and distributed it to tens of thousands of people in recent weeks, but with winter approaching and a drought ongoing, at least USD 200 million is needed urgently to be able to continue to feed the most vulnerable Afghans, he said. (AP) 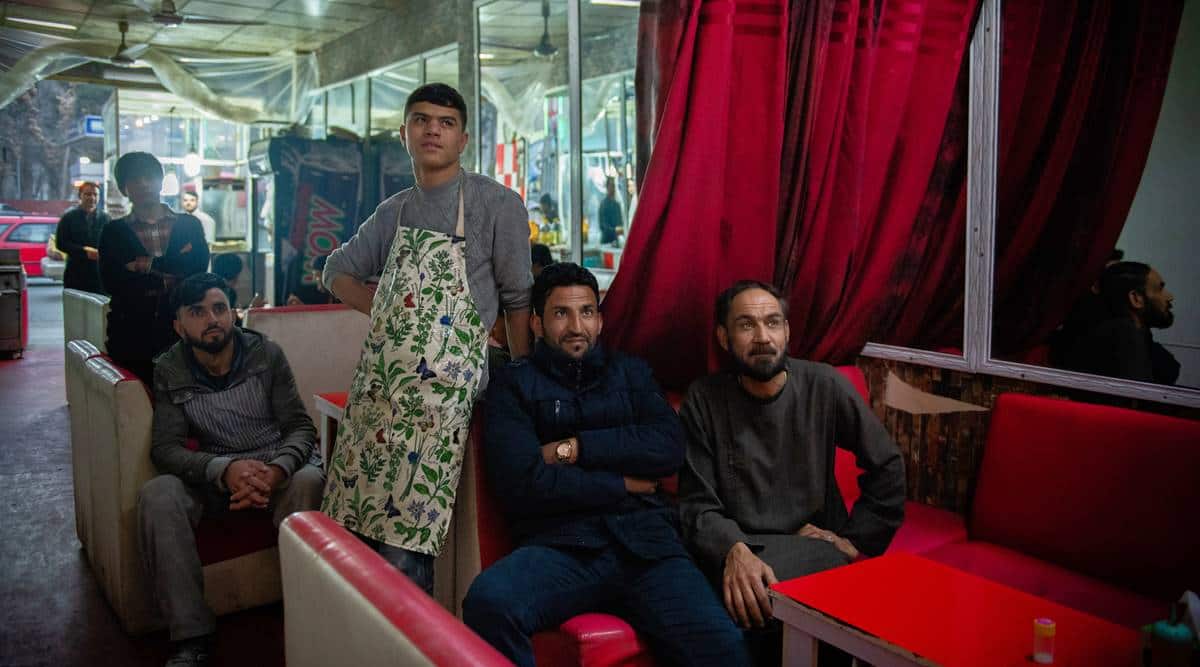 Over the past two decades, the Afghan broadcaster Tolo has been known for provocative programs such as “Burka Avenger,” in which an animated superheroine uses martial arts to vanquish villains trying to shut down a girls school.

Since the Taliban captured Afghanistan’s capital, Kabul, on Aug. 15, however, Tolo’s usual lineup is being supplemented by something else: educational programming about Islamic morality. Whether its menu of pop music and female television hosts will survive in the Taliban’s new Islamic Emirate of Afghanistan will be a barometer of the insurgents’ tolerance for dissenting views and values.

Fed up with status quo, Ukrainians may elect comedian in presidential run-off

CLAT 2020: Modifications in questions and the answer key for UG, PG exams released