US Defense Secretary Lloyd Austin praised American personnel who helped airlift 124,000 Afghans out of the country, an operation that also cost the lives of 13 US troops and scores of Afghans in a suicide bombing outside the Kabul airport. 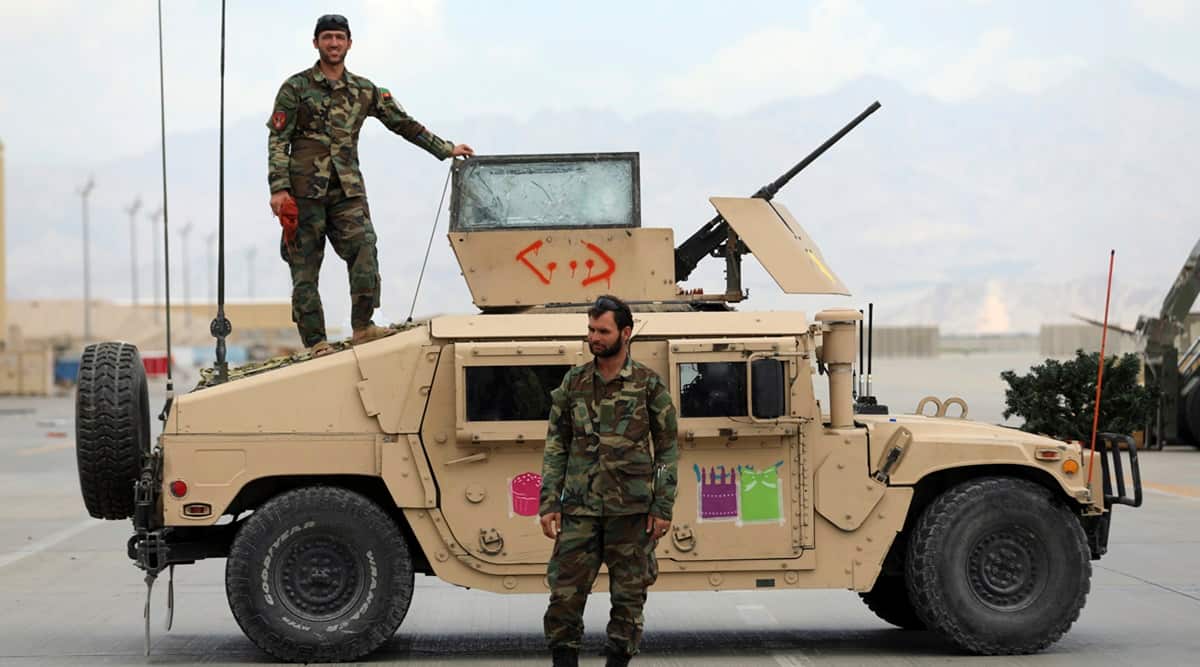 US Defense Secretary Lloyd Austin told Congress on Tuesday that the Afghan army’s sudden collapse caught the Pentagon off-guard as he acknowledged miscalculations in America’s longest war including corruption and damaged morale in Afghan ranks.

“The fact that the Afghan army we and our partners trained simply melted away – in many cases without firing a shot – took us all by surprise,” Austin told the Senate Armed Services Committee.

“It would be dishonest to claim otherwise.”

Austin was speaking at the start of two days of what are expected to be some of the most contentious hearings in memory over the chaotic end to the war in Afghanistan, which cost the lives of US troops and civilians and left the Taliban back in power.

The Senate and House committees overseeing the US military are holding hearings on Tuesday and Wednesday, respectively, and Republicans are hoping to zero in on what they see as mistakes that President Joe Biden’s administration made toward the end of the two-decade-old war. 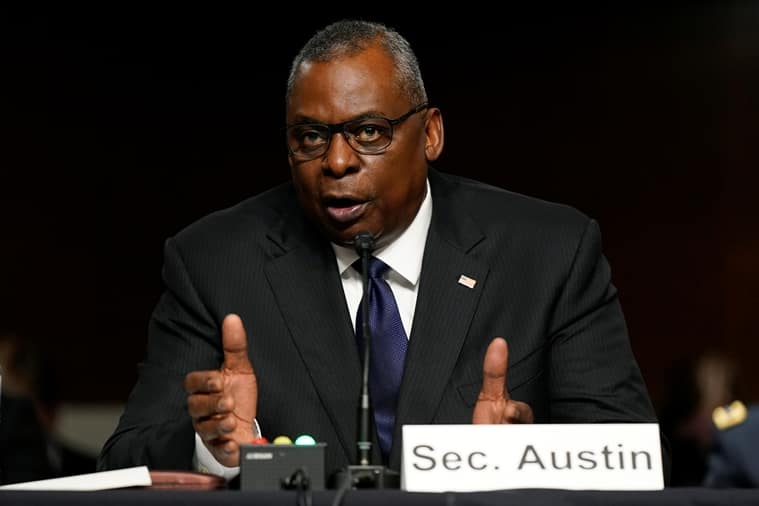 The hearings follow similar questioning two weeks ago that saw US Secretary of State Antony Blinken staunchly defending the administration, even as he faced calls for his resignation.

Biden has faced the biggest crisis of his presidency over the dramatic loss of the war in Afghanistan and America’s handling of its troubled withdrawal, raising questions about his judgment and foreign policy expertise.

Senator James Inhofe, the Senate Armed Services Committee’s top Republican, squarely blamed the Biden administration. Inhofe said Biden ignored the recommendations of his military leaders and left many Americans behind after the US withdrawal.

“We all witnessed the horror of the president’s own making,” Inhofe said. 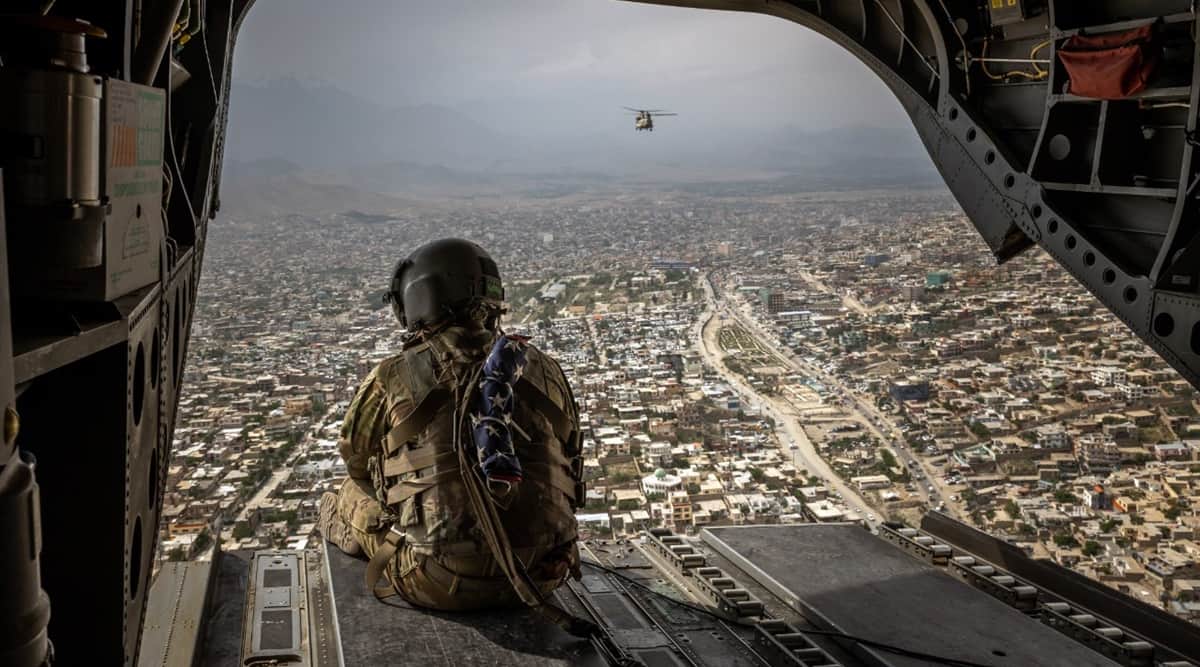 Army General Mark Milley, chairman of the Joint Chiefs of Staff, testified that he did not anticipate the speed of the Taliban takeover. But he noted the military’s warnings since late 2020 that an accelerated withdrawal – without being tied to any conditions – could precipitate the collapse of the Afghan military and government.

“That was a year ago. My assessment remained consistent throughout,” Milley said.

Austin praised American personnel who helped airlift 124,000 Afghans out of the country, an operation that also cost the lives of 13 US troops and scores of Afghans in a suicide bombing outside the Kabul airport.

“Was it perfect? Of course not,” Austin said, noting the desperate Afghans who died trying to climb the side of a US military aircraft and the civilians killed in the last US drone strike of the war. 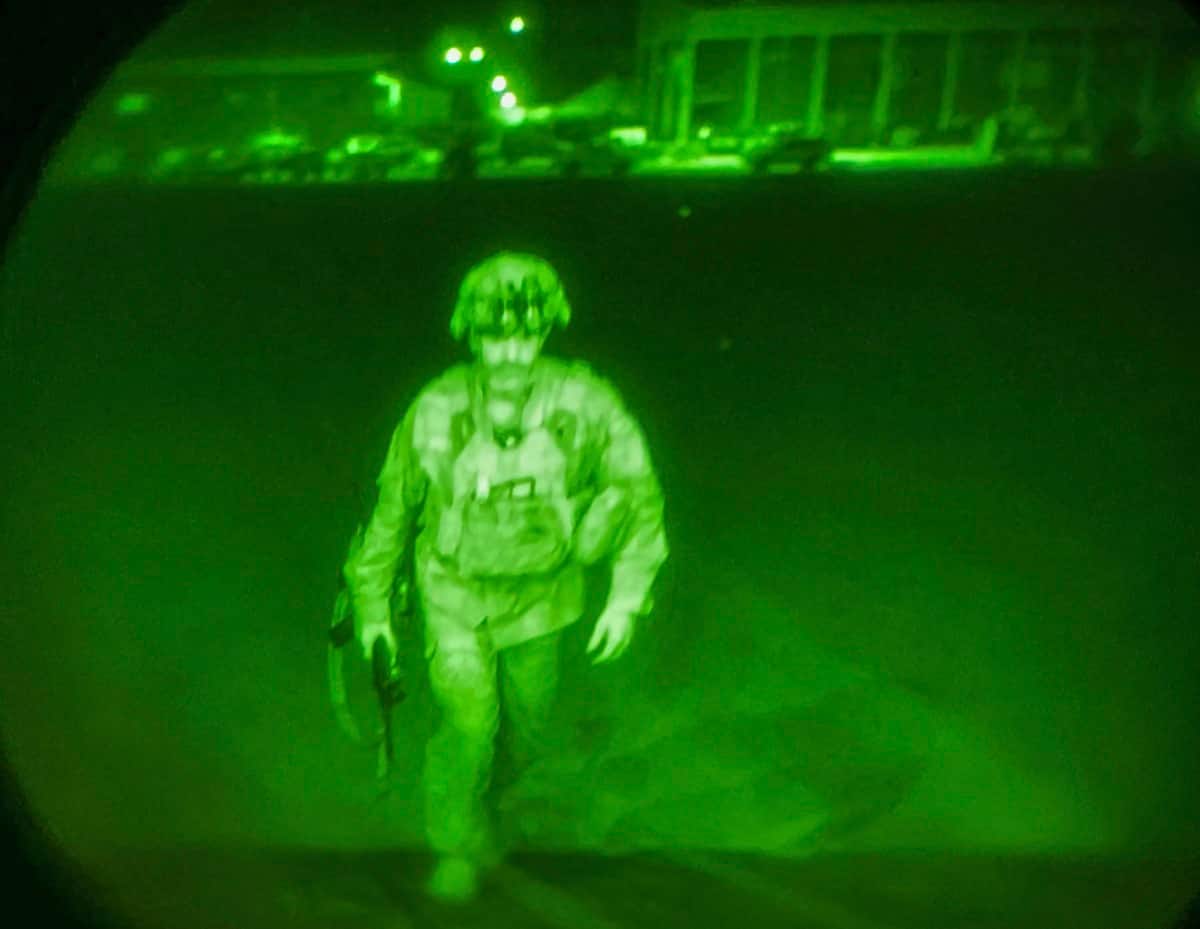 Milley said the Taliban “remains a terrorist organization” which has not broken ties with al Qaeda. He warned that a reconstituted al Qaeda in Afghanistan with aspirations to attack the United States was “a very real possibility” – perhaps in as little as a year.

That warning is likely to unsettle Republican lawmakers, who are skeptical of the Pentagon’s ability keep track of al Qaeda and Islamic State threats, and act quickly on any information it gets.

However, Austin defended the Biden administration’s plans to address future counter-terrorism threats from groups like al Qaeda and Islamic State by flying in drones or commandos from overseas.

“Over-the-horizon operations are difficult but absolutely possible. And the intelligence that supports them comes from a variety of sources, not just US boots on the ground,” Austin said.