Here are ten moments that made global headlines in 2020. From the impact of coronavirus to Joe Biden getting elected as the US President, take a look at the events that stood out. 2020 has been an unusual year, with the impact of the coronavirus pandemic visible in both apparent and less obvious ways. indianexpress.com takes a look back at the year that was, and some moments that defined it. 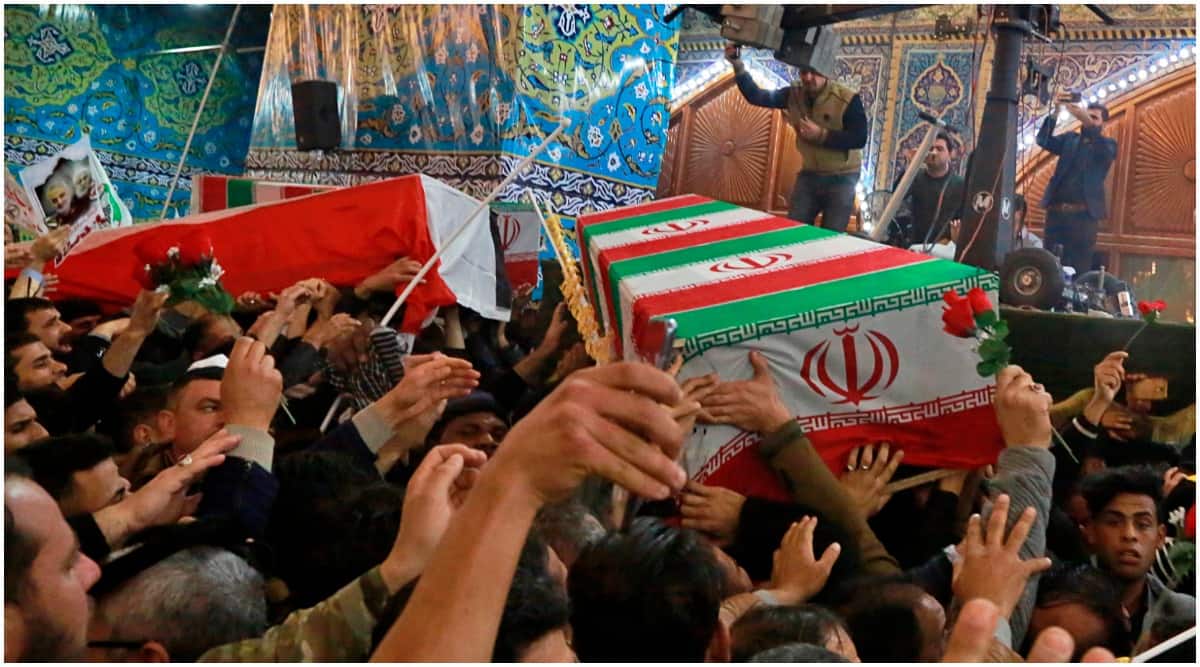 10. Western Asia started off the year witnessing tumult in several countries in the region, with the US-led killing of Iran’s top general Qassem Soleimani and an intensification of the Persian Gulf crisis. The Yemeni civil war continued and Sultan Qaboos of Oman, Arab world’s longest-serving ruler, died aged 79, setting off concerns regarding stability in the region. 9. In January, the UK withdrew from the European Union after the European Parliament approved ‘Brexit’ and an 11-month transition period. 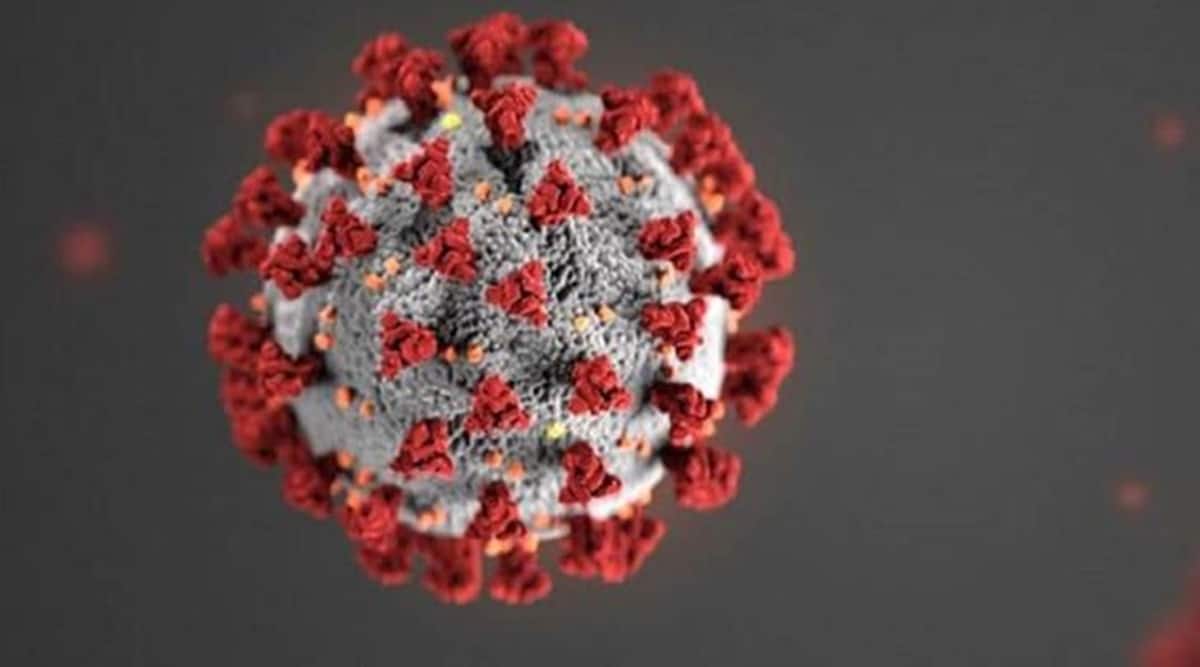 8. Days after the World Health Organization declared coronavirus as a disease that was a Public Health Emergency of International Concern in January 2020, the organisation formally identified and named the disease Covid-19. 7. In March 2020, with coronavirus infections and related deaths rapidly spreading, international travel came to a screeching halt and the world started going into lockdown like it had never before. For the first time, entire streets were fully empty and people around the world found themselves confined indoors, looking out through doors and windows. The Indian government declared a 21-day lockdown on March 25, one of the strictest in the world. 6. Following the killing of George Floyd in the US, in May, protests broke out against police violence and brutality, racism, discrimination and injustice across the country and the Black Lives Matter movement gained momentum. Soon, these protests spread to other parts of the world, where the movement was used to highlight similar issues in countries across Europe, the UK, Australia and even in Asia. 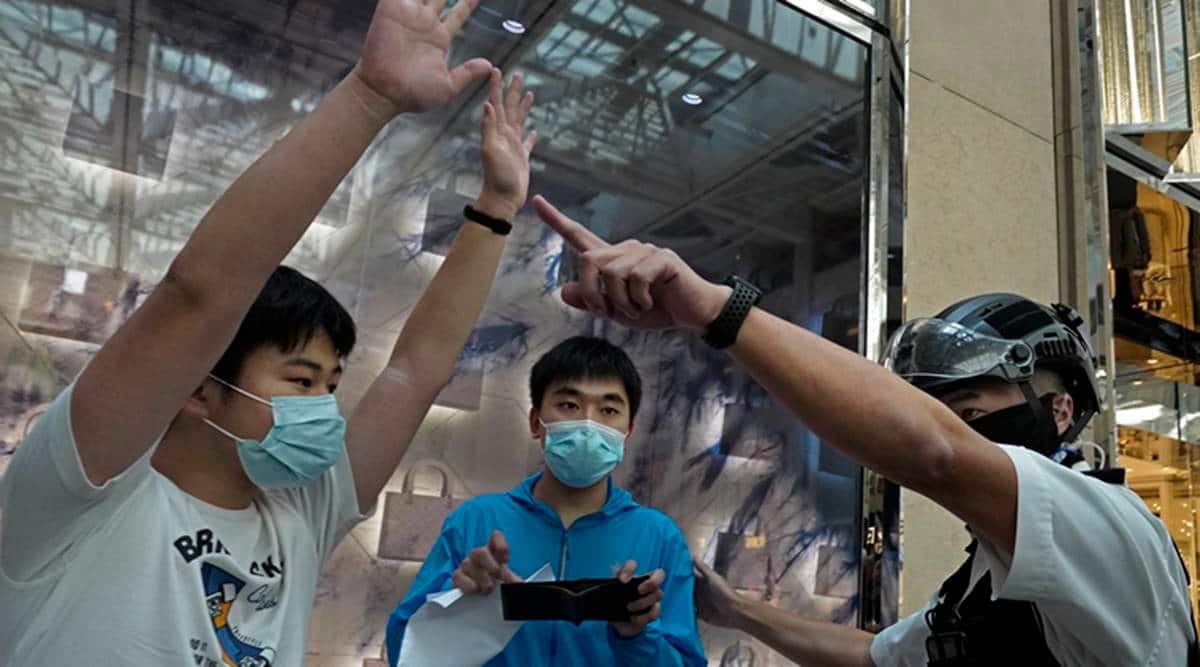 4. Presidential elections in Belarus in August sparked widespread protests after Alexander Lukashenko unilaterally declared himself president. The elections were contentious, with reports of election fraud and opposition candidates and protestors calling for the votes to be invalidated. Researchers had said these protests were the largest in Belarus’ political history. Activists and international observers had also reported widespread violence, intimidation and suppression being meted out to protestors. Several countries including the European Union did not accept the election results. 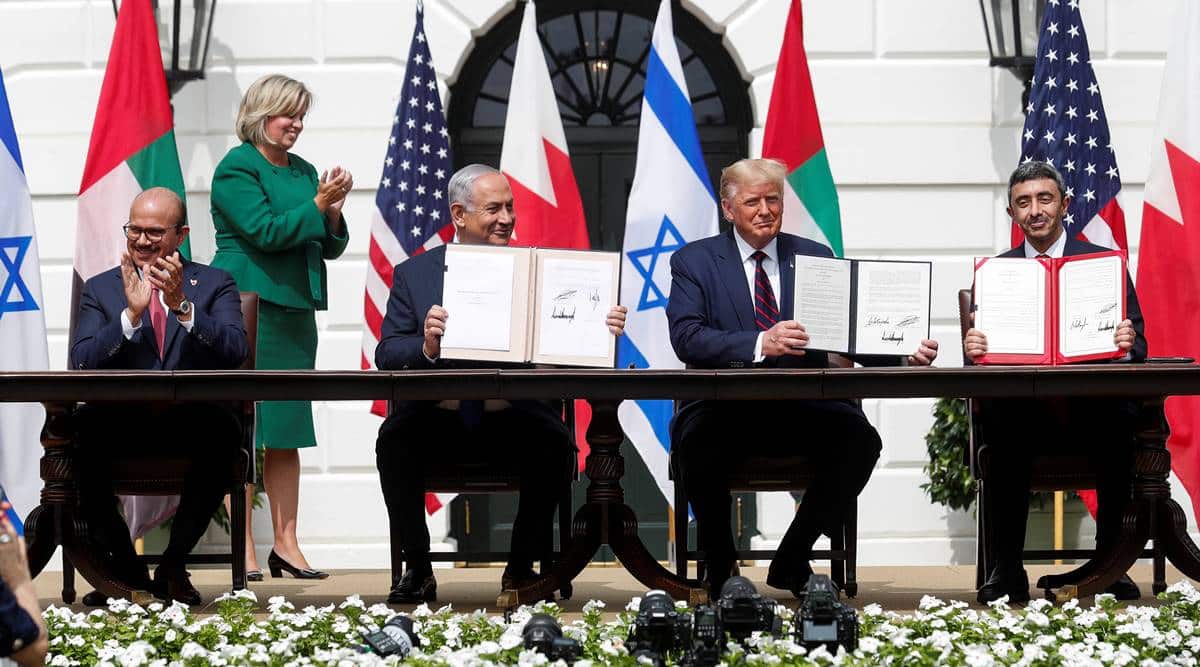 3. The Israel-Arab peace deal saw countries like the UAE, Bahrain, Morocco and Sudan normalise relations with Israel, in a process facilitated by the US under the Trump administration. The UAE was the first country to engage in this process in August. 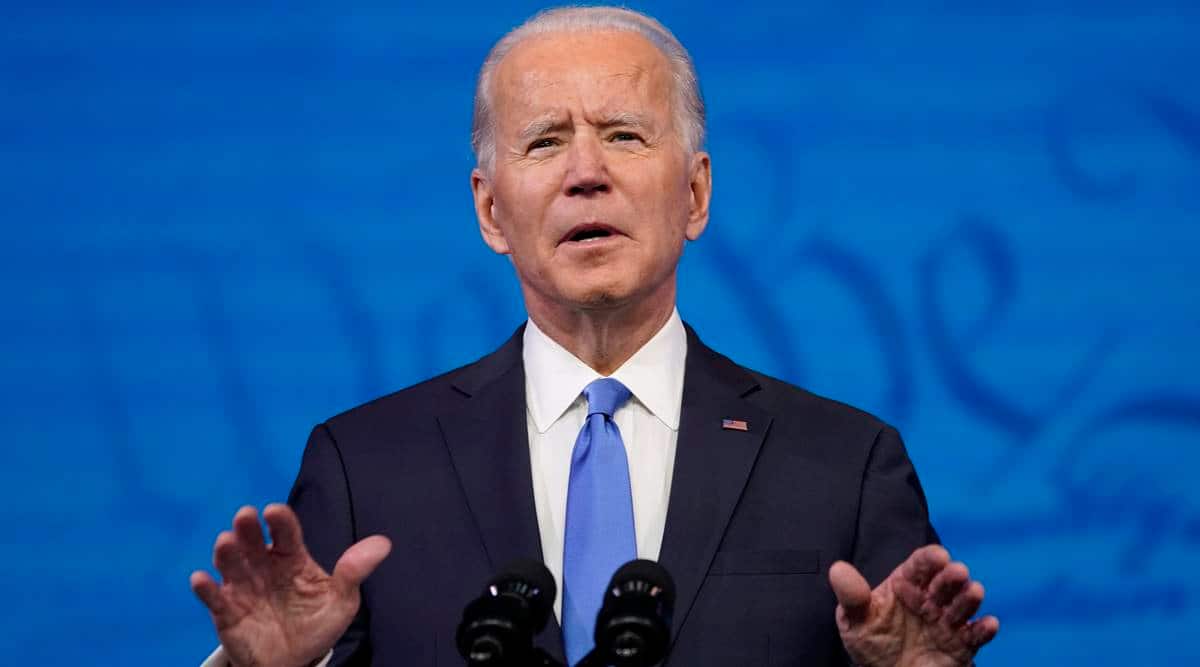 2. Joe Biden was elected the 46th President of the US, in what was one of the most contentious elections in the history of the country. Donald Trump refused to accept the election results, alleging voter fraud, claims that were debunked by the country’s courts and bipartisan observers. 1. Approximately a year after coronavirus first surfaced in China and rapidly spread around the world killing at least 1.7 million people, Moderna, Pfizer and BioNTech announced an Emergency Use Authorisation of a Covid-19 vaccine. On December 8, the United Kingdom became the first country to begin a mass inoculation campaign using a tested vaccine.

Frenchwoman’s ‘oldest’ record may be fraud 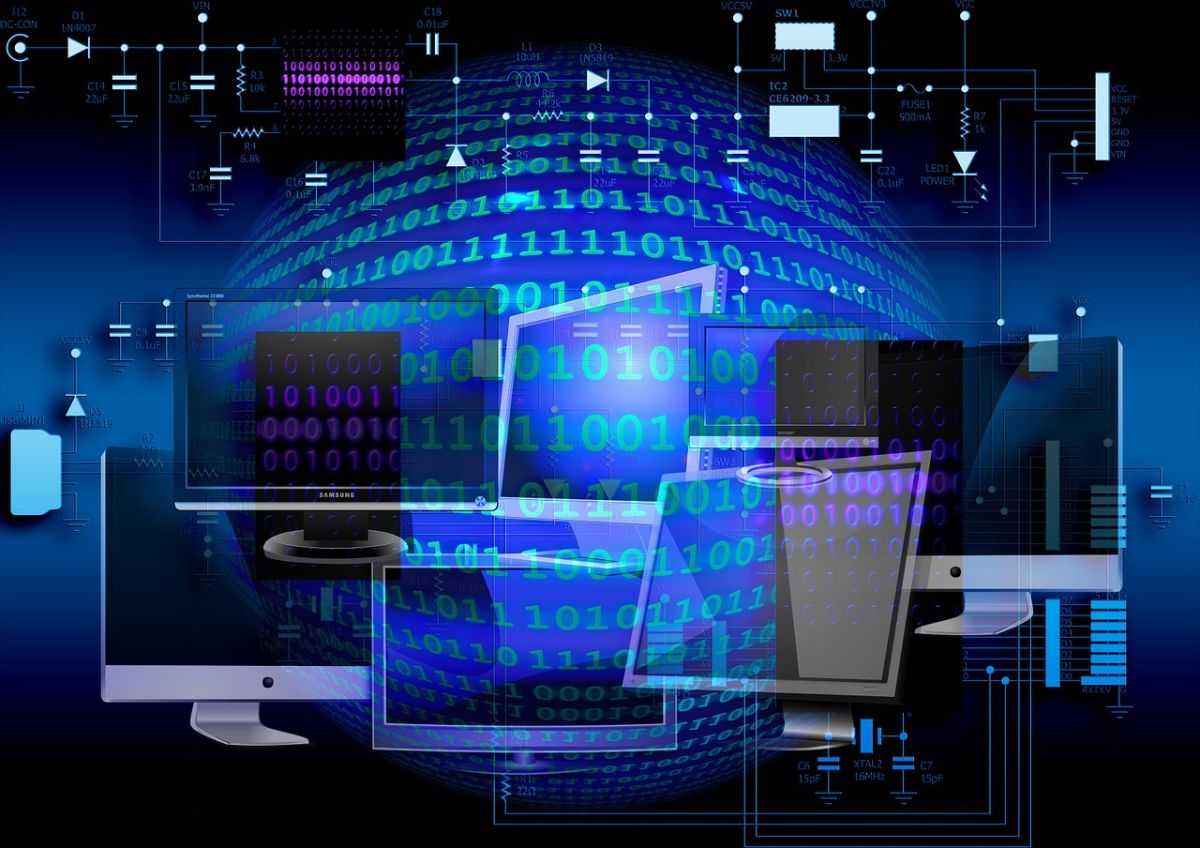 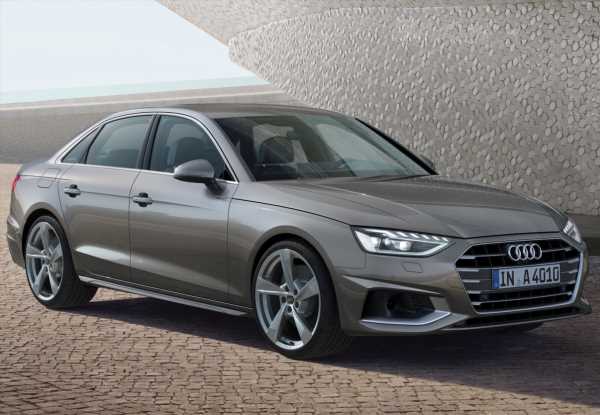 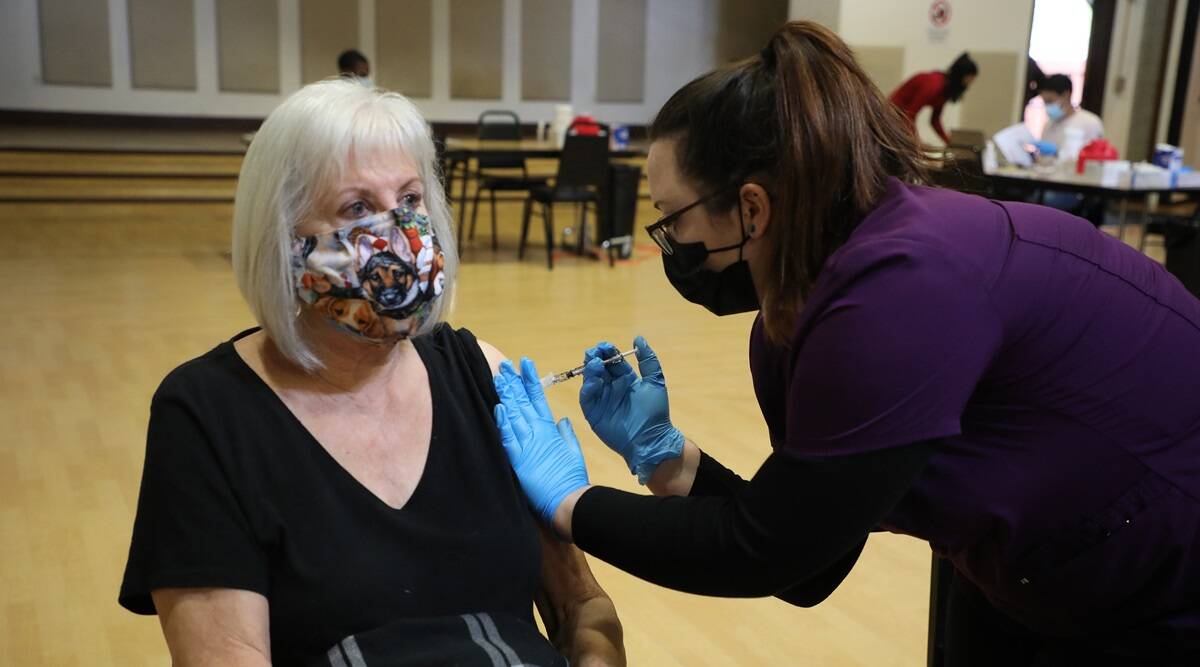 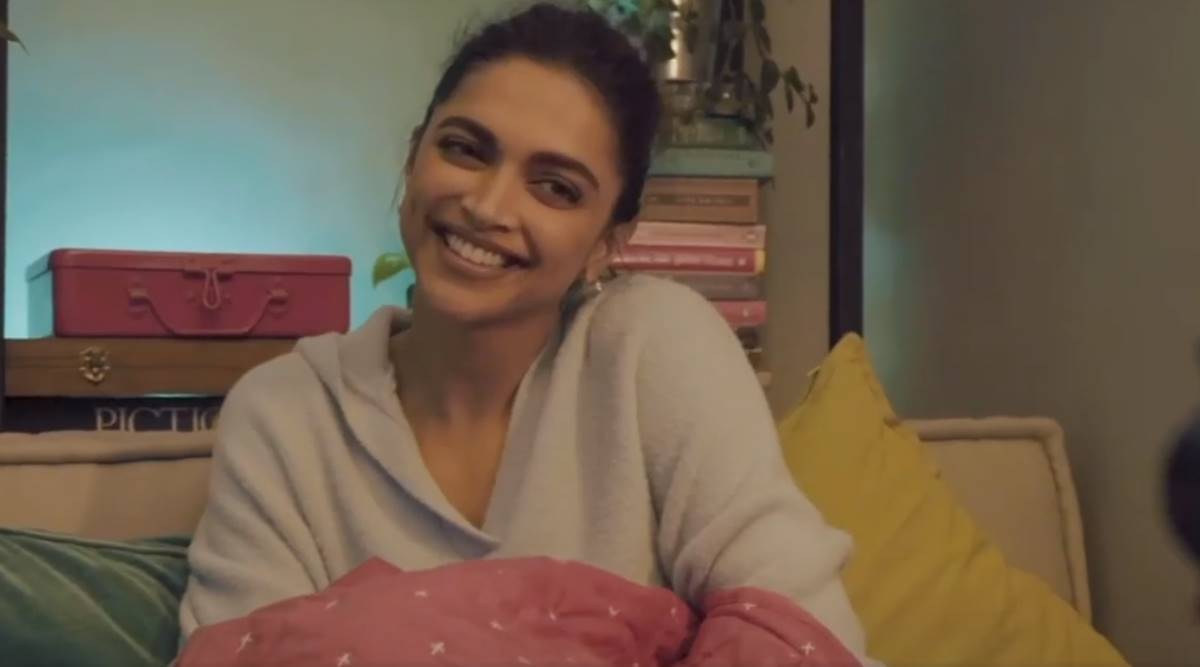