Nine Islamic State group gunmen and suicide bombers struck within minutes of one another at several locations around Paris on November 13, 2015. 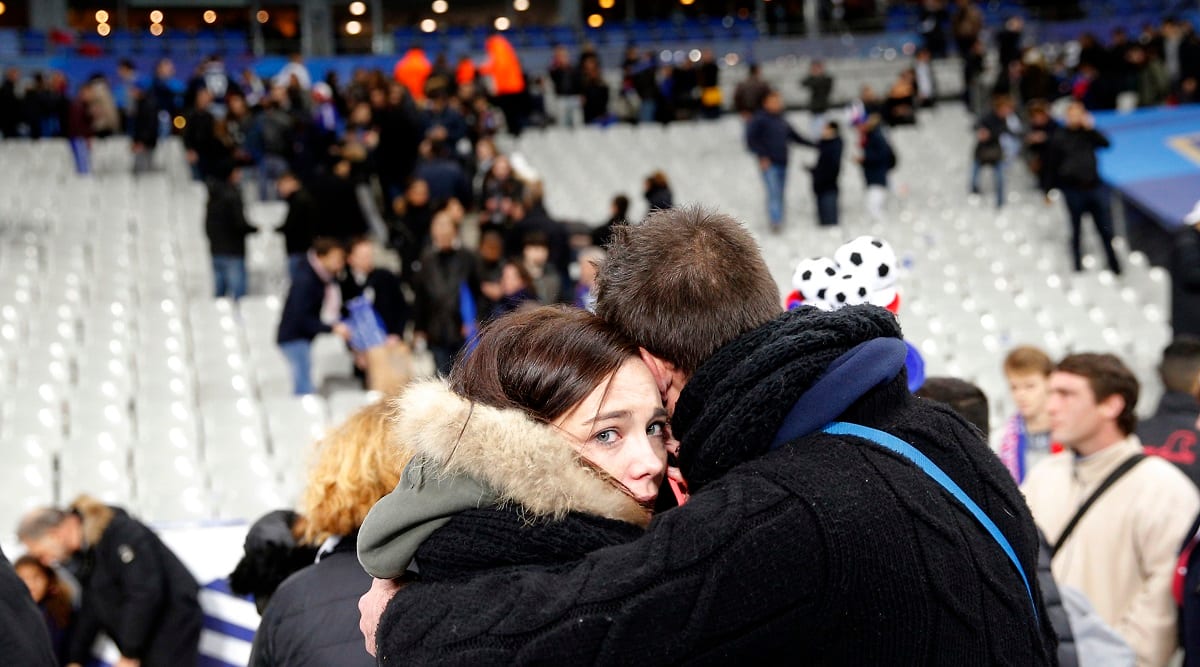 The key defendant in the 2015 Paris attacks trial said Wednesday that the Islamic State network which struck the city was attacking France, and that the deaths of 130 people was “nothing personal”.

Wearing all black and declining to remove his black mask, Salah Abdeslam was the last of the 14 defendants present in the custom-built courtroom to speak.

Nine Islamic State group gunmen and suicide bombers struck within minutes of one another at several locations around Paris on November 13, 2015, beginning at the national soccer stadium and ending with a bloodbath inside the Bataclan concert hall.

It was the deadliest violence to strike France since World War II and among the worst terror attacks to hit the West. 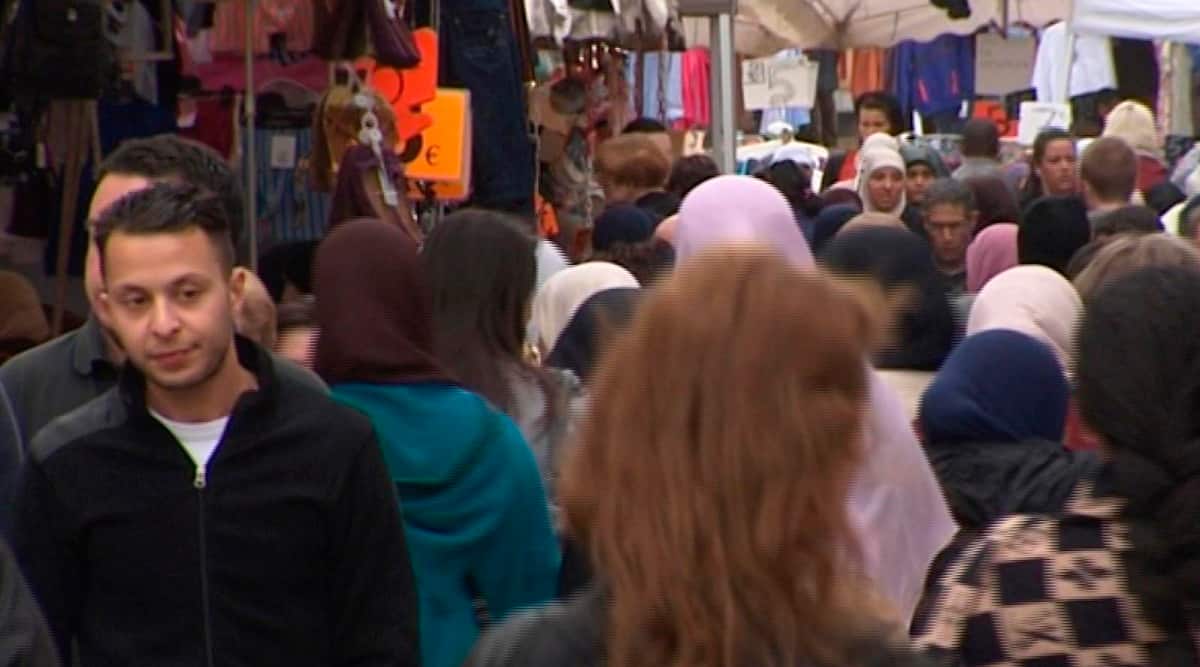 Abdeslam is the only survivor of that cell, most of whose members were French or Belgian. He fled the city after discarding his malfunctioning suicide vest.

The two people he called upon to drive through the night from Brussels to Paris and pick him up are among the 20 men on trial. Six are being tried in absentia.

Abdeslam said the attack was revenge for French airstrikes in Syria and Iraq. “We fought France, we attacked France, we targed the civilian population. It was nothing personal against them,” Abdeslam said. “I know my statement may be shocking, but it is not to dig the knife deeper in the wound but to be sincere towards those who are suffering immeasurable grief.”

The same network struck the Brussels airport and subway system in March 2016, killing another 32 people. 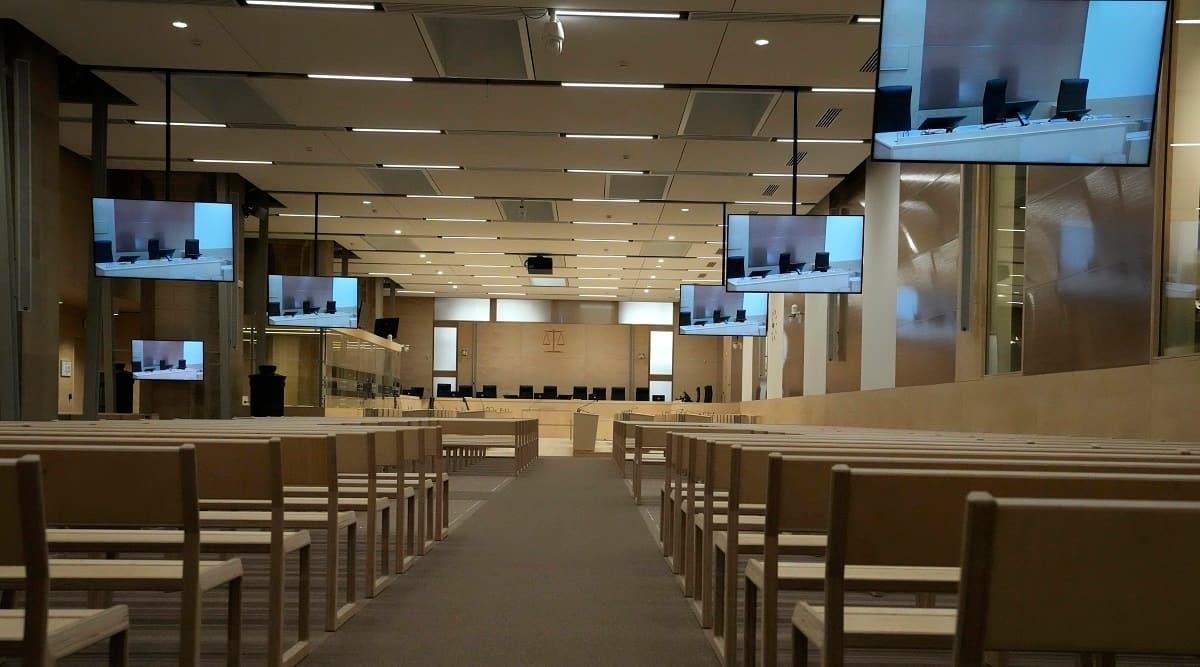 Mohammed Abrini, also on trial in Paris, left Paris the night before the attack in November 2015 but took part in the Brussels attack. He acknowledged his role on Wednesday. “In this evil that happened in France, I am neither the commander nor the architect. I provided no logistical nor financial help,” Abrini said.