In a video that has since gone viral, Yuvika Chaudhary can be heard using the word that is derogatory to a section of the society. After the outrage, she apologised by sharing a statement and later a video on her social media profiles. 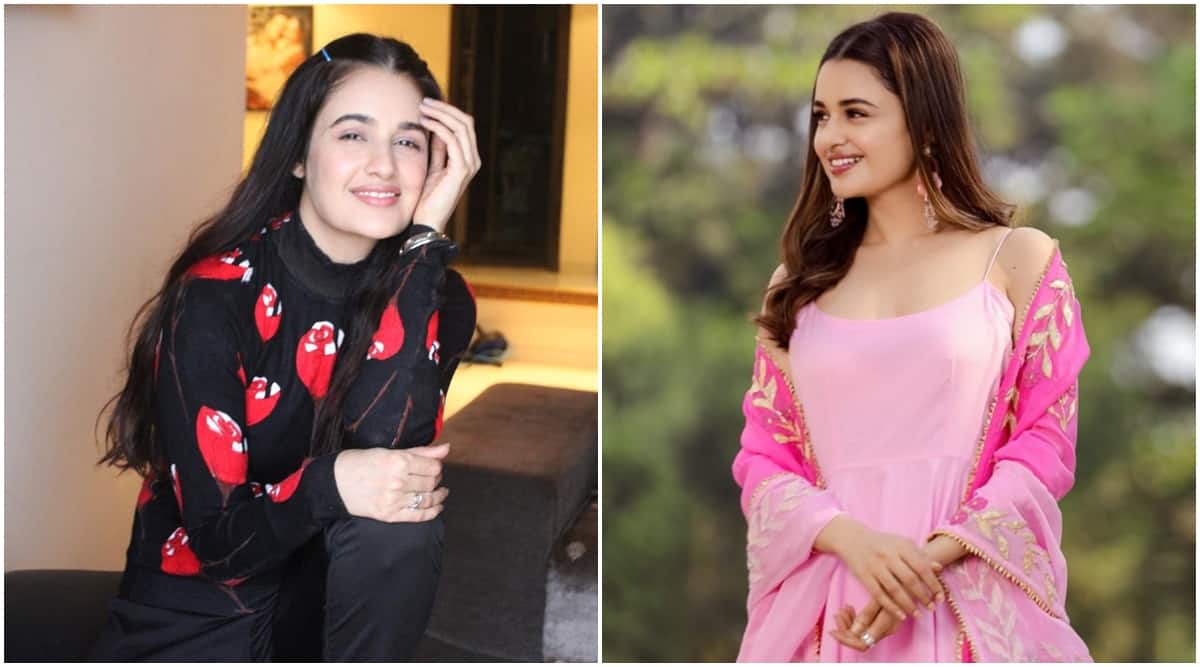 Television and film actor Yuvika Chaudhary has landed herself in hot water after she used a casteist slur in a vlog (video blog).

Here is everything we know about the case so far.

Who is Yuvika Chaudhary?

Born on August 2, 1983, Yuvika Chaudhary first gained the limelight in 2004 with a talent show for aspiring actors, Zee Cine Stars Ki Khoj. She made her acting debut with Astitva…Ek Prem Kahani. The actor also appeared in the music video of Himesh Reshammiya’s “Wada Tainu”.

Yuvika made her Bollywood debut in Shah Rukh Khan and Deepika Padukone-starrer Om Shanti Om. Since then, she has appeared in Bollywood films like Summer 2007, Toh Baat Pakki, Veerey Ki Wedding The Shaukeens, Afra Tafri and Yaarana.

She also participated in Bigg Boss 9.

What is the controversy about?

In a video that has since gone viral, Yuvika can be heard using the word that is derogatory to a section of the society. After the outrage, she apologised by sharing a statement and later a video on her social media profiles.

She has claimed ignorance of the word’s meaning and etymology in her apologies.

“Hi guys I didn’t kw the meaning about that word wt I used in my last vlog I didnt mean to hurt anyone and I can never do that to hurt someone I apologise to each n every one I hope you understand love you all (sic),” she said in a statement.

Later, in a video, the actor said, “I apologise to you all with folded hands. I used the word unknowingly and I didn’t know the meaning. Please forgive a mistake that happened unknowingly.”

What is the latest development?

Yuvika Chaudhary has been booked by the Haryana Police on a complaint by a Dalit rights activist.

Police registered an FIR against Yuvika under the Scheduled Castes and Scheduled Tribes (Prevention of Atrocities) Act on Friday evening.