Marilyn Monroe, Minions, musicals and mean-spirited witches, it’s quite a spread on OTT this week. Sukanya Verma offers her picks.

In the latest one, Ana de Armas delivers the performance of her career to play the tantalising, tragic Hollywood icon.

Natchathiram Nagargiradhu
Where to watch? Netflix
Language: Tamil (with subtitles) 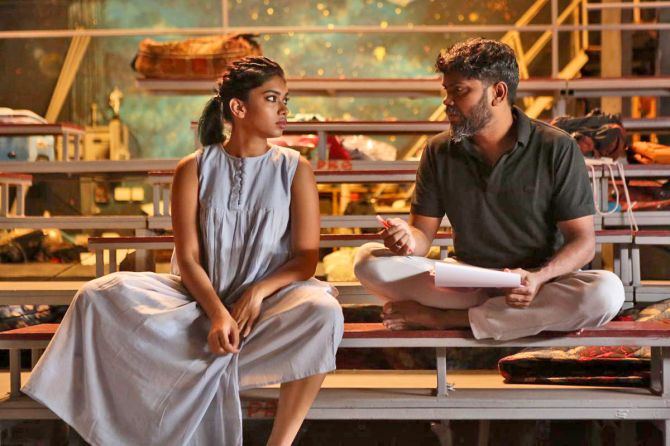 Pa Ranjith’s films are always an occasion of excitement among cinephiles. In this romantic musical, he explores the subject of sexuality and caste through the experiences of a diverse theatre group. 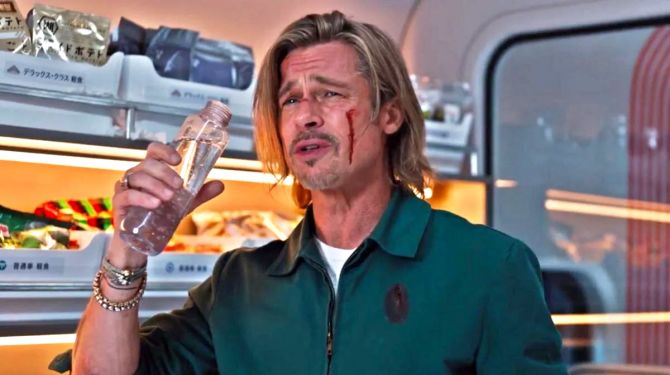 Brad Pitt plays a luckless hitman called Ladybug, determined to get the job done, while out and aboard on the world’s fastest train in this wacky action comedy.

Theerppu
Where to watch? Disney+Hotstar
Language: Malayalam (with subtitles) 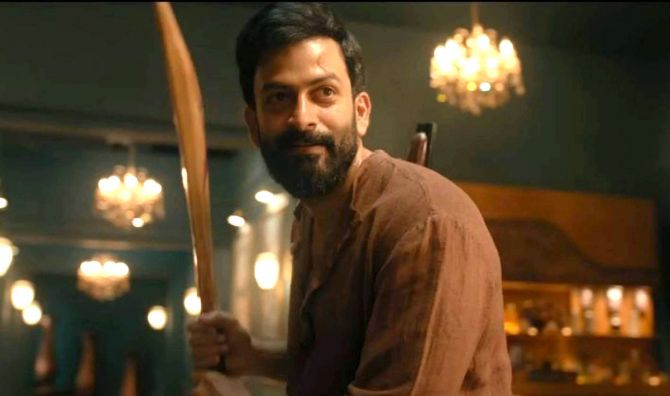 Prithviraj Sukumaran headlines the drama which kickstarts following an unexpected reunion of four childhood friends harbouring a troubled history at a resort.

Plan A Plan B
Where to watch? Netflix
Language: Hindi 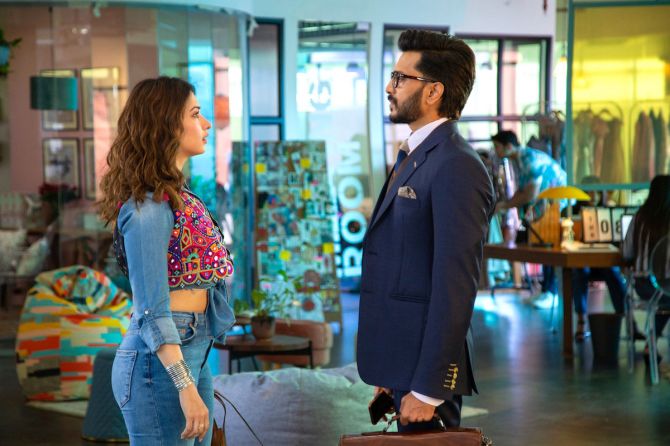 Ritiesh Deshmukh and Tamannaah Bhatia pair up on this Netflix rom-com about opposites attract after a matchmaker crosses paths with a divorce attorney.

Minions: The Rise of Gru
Where to watch? Rent on ZEE5, BookMyShow Stream
Language: English 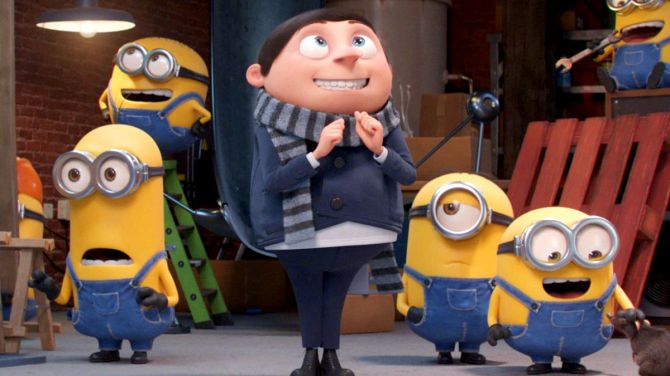 Curious about Gru’s origins story? Rewind to 1970s where his adventures around an evil bunch and the adorable as ever minions ensue in much cheer and challenges.

The Empress
Where to watch? Netflix
Language: German (with English subtitles) 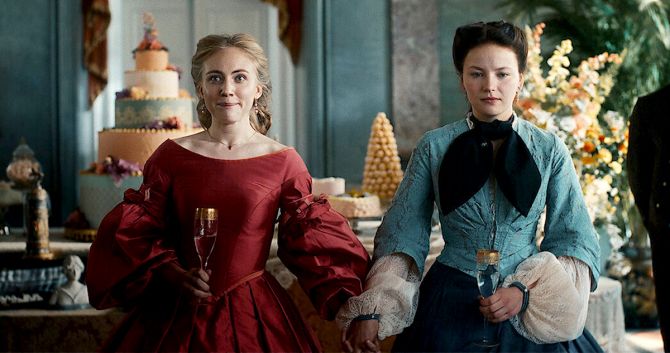 A Bavarian princess’ decision to marry Emperor Franz of Austria-Hungary isn’t quite the happily-ever-after she imagined as documented in the six parts of this romantic-political mish mash.

Cobra
Where to watch? SonyLIV
Language: Tamil (with subtitles) Chiyaan Vikram is at the centre of all excitement and action in this action thriller about an Turkish Interpol officer hotly pursuing a high-profile criminal Cobra notorious for his mathematical approach to his assassinations. Fuelled by ambition and romantic desire, a artist navigates through love and success against the backdrop of trendy Manhattan in this animated, musical TV special created by Kid Cudi. Feuds and friction grow over matters of succession within an affluent Kolkata family in this new series starring Ashutosh Rana, Paoli Dam and Satish Kaushik. 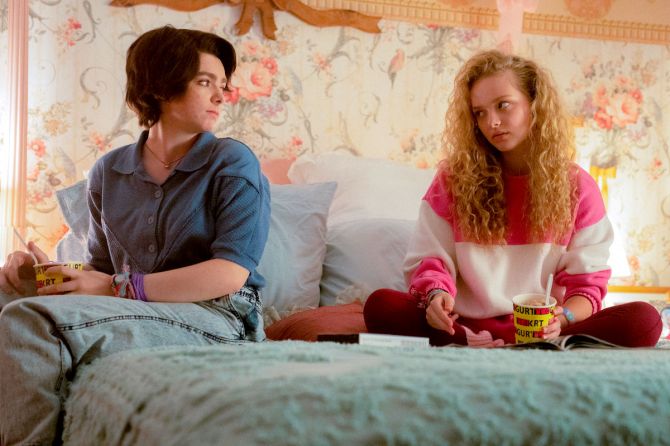 It’s 1988 and two best friends must beat a wicked paranormal force possessing one in a horror adapted from Grady Hendrix’s novel. In this sequel to the 1993 fantasy, the villainous troika of Bette Midler, Sarah Jessica Parker and Kathy Najimy reprise their role of revenge-thirsty sisters and witches unleashing hell in present-day Salem.

Saakini Daakini
Where to watch? Netflix
Language: Telugu (with subtitles) 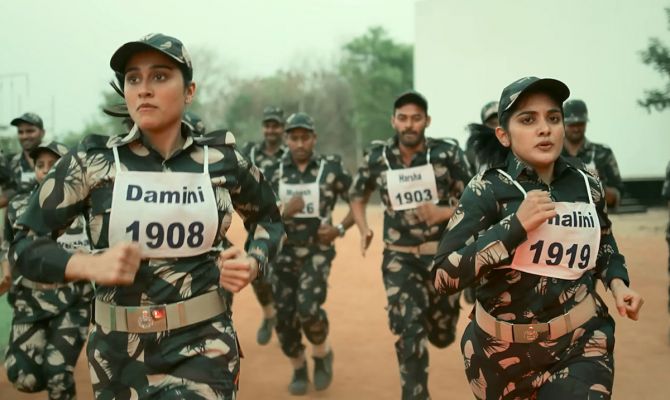 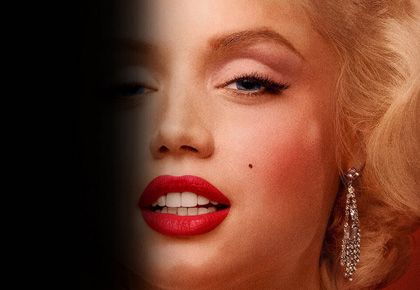 Siddharth asks fans if he should remake AndhaDhun, Ayushmann Khurrana says ‘go for it’

Kelis Pregnant With Baby No. 3

What made 4 Bollywood directors unite for horror anthology ‘Ghost Stories’