In this week's edition of You know you are watching, we chronicle the pattern of a Martin Scorsese directorial. 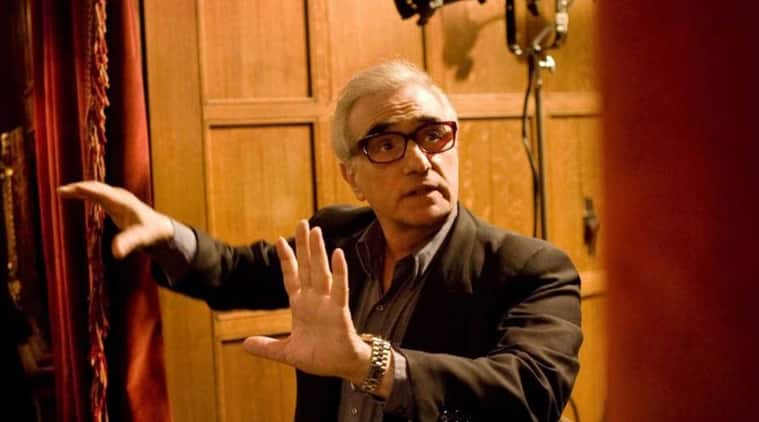 Let me begin by stating that this special is by no means a generalisation of the works of filmmakers. It is merely an attempt to chronicle a pattern that a director would have consciously or otherwise developed over the years and which he conveys through his projects. In today’s edition, we dissect the work of award-winning director Martin Scorsese.

A good percentage of Martin Scorsese’s filmography deals with gang conflicts. Be it Casion, Good Fellas, Gangs of New York or the upcoming The Irishman — it seems like Scorsese loves a good crime drama.

This is something that is true of nearly every director — repeating actors. Once the tuning is set, then there is no turning back. Scorsese frequently collaborates with acclaimed actors Robert De Niro and Leonardo Di Caprio. While De Niro has starred in nine Scorsese films, Leo and Martin have collaborated on five projects.

The characters experience a feeling of restlessness and recklessness in Scorsese’s movies. They often go through a journey of self-discovery before they find the meaning of their lives. The Last Temptation of Christ, Raging Bull and Taxi Driver are examples in case.

If you are a director worth your salt and you want to bring some kind of authenticity to your projects, your characters would never traverse the black or white paths. It’s always the middle road, because the world is not divided into good people with noble intentions and bad people with horrible thoughts. And this idea comes through in every Scorsese feature.

On the longish side

Yes, the world is depicted honestly and brutally and the shots are awe-inspiring. But if you are going in for a Scorsese feature, go with the mindset that you will come out full, having spent a good few hours inside the theater, stuffing your insides with his glorious characters. It is being said that The Irishman is his longest movie yet at runtime of 3.5 hours. Happy watching!

The Irishman will start streaming on Netflix from November 27.

Game Of Thrones’ marketing campaign has 6 Thrones hidden around world

’30 days of losing you, but a lifetime of loving you…’