Renee Young is set to make WWE history as the first woman to commentate on an entire episode of Monday Night Raw.

Young will join Corey Graves and Michael Cole on the Raw team this Monday night (August 13), filling in for Jonathan Coachman.

Sharing the news on her Instagram page, Young wrote: “I’ve tried to write a caption for this several times over but nothing can truly relate how much I’m freaking out about this!! can’t wait to call Raw with @michaelcole and @wwegraves this Monday! Thank you for the opportunity Vince, @tripleh and many others!” 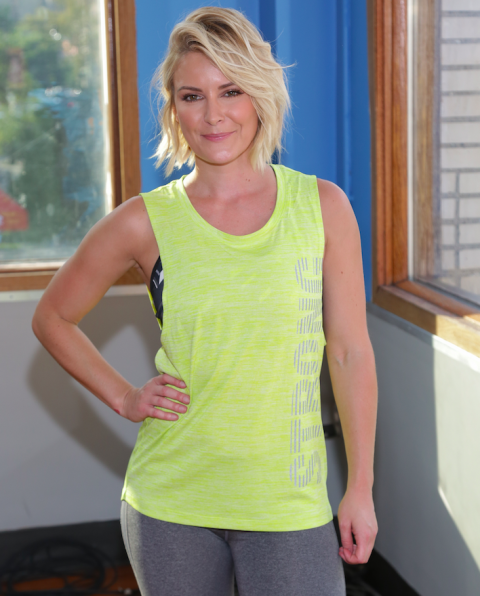 Young also shared her excitement at the news with ESPN, saying: “When Michael told me, I was like, ‘This Monday?! What are you talking about?!’

“I am so excited for this opportunity. To be sitting with Cole, who has been such a great champion of mine since I’ve been working for WWE, it’s going to be really cool.” 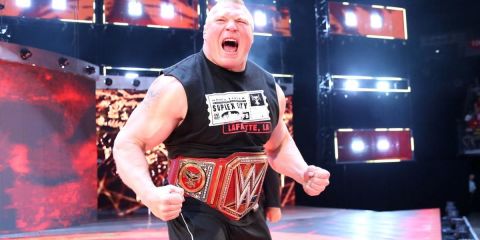 Young joined WWE in 2012 and primarily works as a backstage interviewer on Raw and SmackDown.

She also regularly hosts the Pay-Per-View kick-off shows on the WWE Network and appears on E!’s Total Divas. 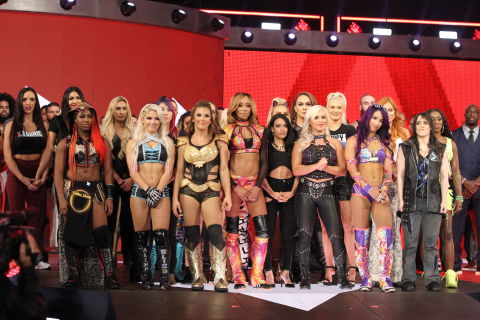 Young will also be serving as a commentator alongside Michael Cole and WWE Hall of Famer Beth Phoenix for this year’s Mae Young Classic.

The all-female tournament will begin streaming on the WWE Network on September 5, with the finals taking place at Evolution, the company’s first all-female Pay-Per-View on October 28.

‘Nothing I love more than directing’

Mayawati hits out at Congress, BJP