Thanks to the OTT platform, movies across languages are gaining audiences all over India.

It’s becoming such a trend that regional movies are doing fabulously in theatres too.

Movies are now releasing in multiple languages in theatres, and each one seems to have found an audience.

Joginder Tuteja takes a look at regional theatrical releases, which may become the NEXT BIG HIT of 2022.

The fact that Prabhas has acquired a massive fan following across the country was seen with his last release of Saaho which went on to net Rs 150 crore (Rs 1.5 billion) in just its Hindi version.

This is the only instance of a regional film doing this kind of business when not backed by a franchise (as was the case with the Baahubali movies).

The makers of Radhe Shyam are now all set to give a massive release to Prabhas’s next release, Radhe Shyam, which costars Pooja Hegde. The Adivi Sesh-starrer Major was all set to release last year, but the pandemic ended up playing spoilsport.

Shot simultaneously in Telugu and Hindi, Major is based on the life of National Security Guard commando Major Sandeep Unnikrishnan who was martyred in action at the Taj hotel on November 27, 2008 battling the terrorists.

This isn’t quite the kind of film that one associates with Valentine’s Day, but one does look forward to it in February. Sudeep has been in the business of entertainment for a couple of decades, but Vikrant Rona is set to be his biggest release ever.

The actor, who has mostly played the villain in his Bollywood outings like Salman Khan’s Dabangg, takes up centrestage in this Kannada fantasy, action-adventure thriller.

With Jacqueline Fernandez as his leading lady, the film will reach out to an all-India audience. 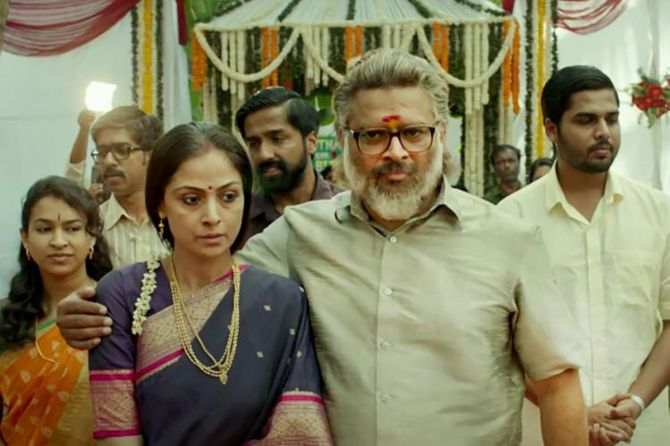 It has been a year since Madhavan completed his directorial debut, Rocketry: The Nambi Effect.

He has been patiently waiting for the film’s release and while he has already unveiled the powerful promo in various languages, he has reserved April 1 as the date for its arrival.

Shah Rukh Khan puts in a cameo in Rocketry, which is based on the life of Dr S Nambi Narayanan, the ISRO scientist who was accused of espionage. 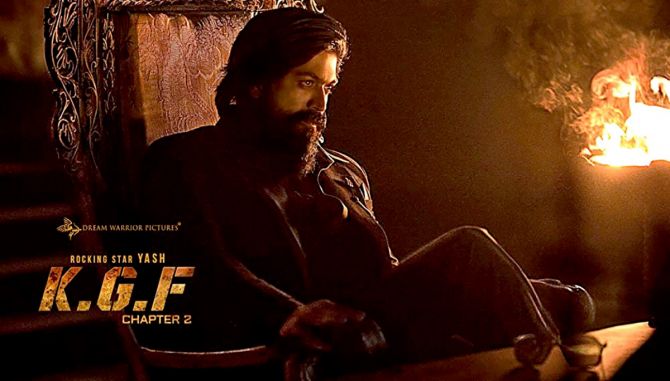 After RRR, if there is one film which is seeing massive pre-release buzz already, it is K.G.F – Chapter 2.

The first part of this Kannada film was a sensation and set quite a few box office records.

Yash returns with Sanjay Dutt stepping in as the villain and Raveena Tandon making her big screen comeback.

If things go as per plan, Prabhas will have three theatrical releases in 2022.

He has already started shooting for this yet-untitled film with Deepika Padukone and Amitabh Bachchan.

Though nothing much has been revealed so far, it sure does look like a big screen cinematic experience. 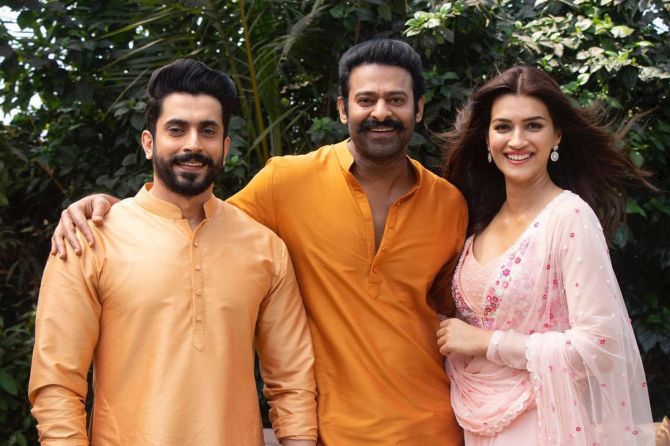 After delivering a blockbuster in Tanhaji: The Unsung Warrior, Director Om Raut returns with Adipurush.

Based on the Ramayana, this film has Prabhas stepping in as Adipurush, Kriti Sanon as Sita and Saif Ali Khan as Raavan.

Set for release during the Independence Day weekend, the timing is just perfect for this extravaganza. 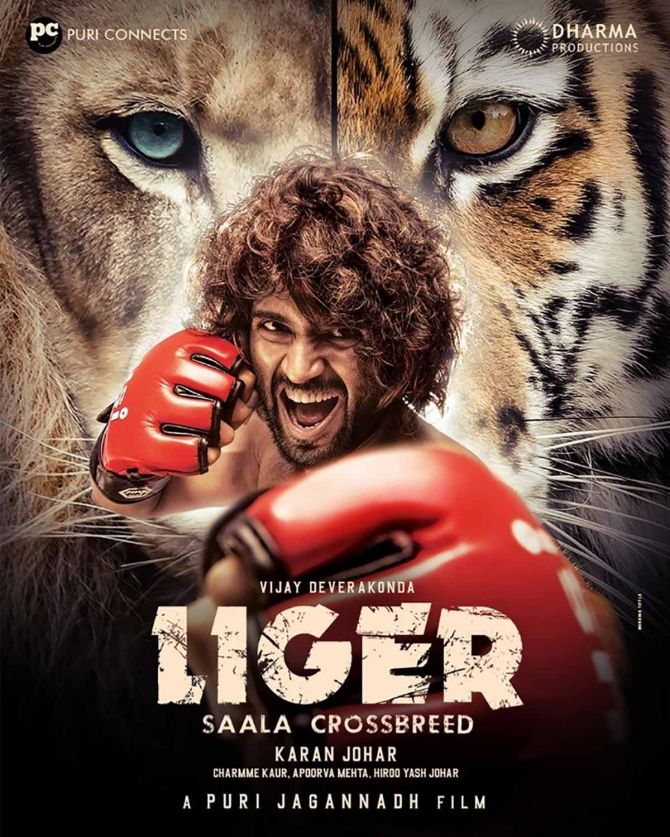 Liger‘s release is more than seven months away, but Producer Karan Johar’s Dharma Productions has been setting it up as an epic boxing drama in the making.

RRR
Release date: To be announced 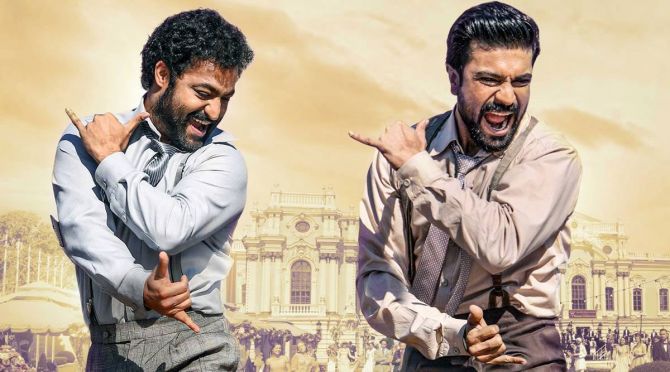 Director S S Rajamouli’s RRR has a lot of expectations riding on it.

We can’t wait to find out! 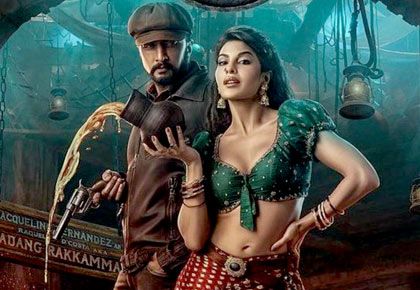 A tribute to Luke Perry: From dreamy bad boy to TV's best dad

‘The Young And The Restless’ Spoilers For Friday: Phyllis Does The Unthinkable!