As if casting Friends star David Schwimmer wasn’t enough, Will & Grace will also be welcoming another TV great into the fold in the upcoming 10th season.

American Horror Story and White Collar star Matt Bomer is the latest name to be confirmed for a role on the NBC comedy series, where he’ll appear alongside Eric McCormack as Will’s love interest.

According to TVLine, Bomer’s character is a smooth-talking, self-satisfied TV news anchor who dates McCormack’s Will, so we’re pretty much already sold. 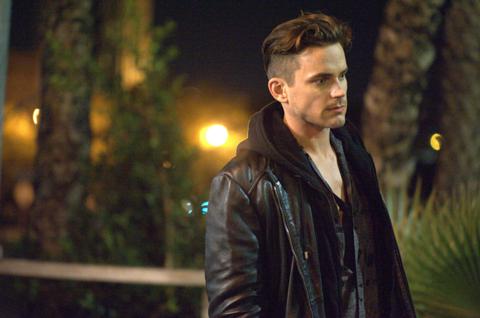 Matt Bomer starred as Neal Caffrey across all six seasons of White Collar, before taking a turn as Donovan, a member of the afflicted who cosied up to Lady Gaga’s character in the fifth season of American Horror Story.

Commenting on the news, Bomer appeared to be just as excited as the rest of us, retweeting a story reporting his casting and adding the comment: “Dream come true!!”

The same episode will also see the return of Minnie Driver as Karen’s stepdaughter and nemesis, Lorraine Finster, as well as a cameo appearance from Olympic figure skater Adam Rippon.

Along with Jack getting a new love interest, Debra Messing’s character Grace will find love with David Schwimmer himself, who’s signed for a five-episode arc on the new season. 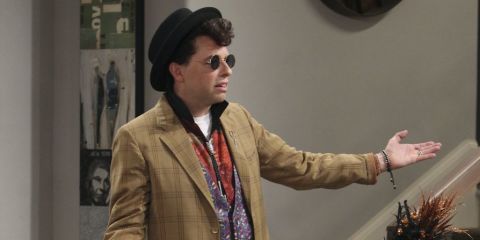 Will & Grace will be back on NBC on Thursday, October 4 in the US. There’s no word yet on when season 10 will cross the pond on Channel 5.

Brie Larson turned down Captain Marvel role twice before finally agreeing, thought ‘I can’t do that, I have too much anxiety’

‘The Mandalorian’ Season 2 review: May Grogu Be With You

‘A classic is for all periods’: Feisal Alkazi on adapting Charles Dickens’ A Tale of Two Cities on stage