Wondering what to watch? We have you covered. Here are all the OTT titles that start streaming from June 3. 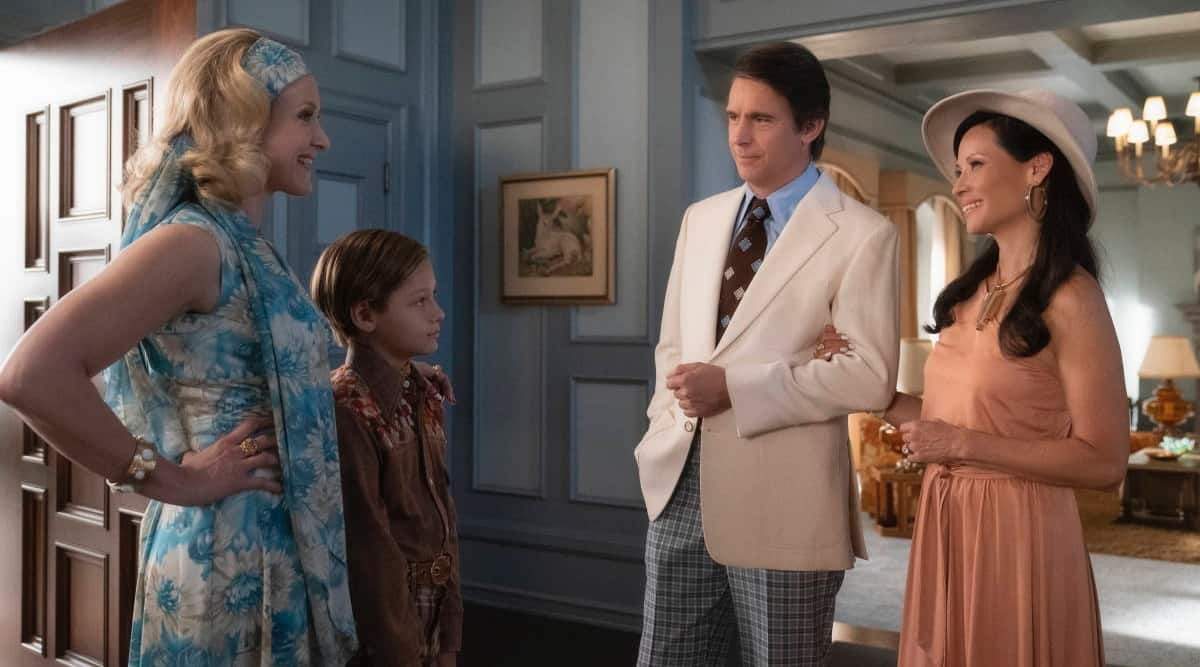 Streaming services seem to have a never-ending supply of content and this is probably the best motivation for their subscribers to hang around.

Here are all the titles releasing on OTT platforms on June 3:

The eight episodes of this Netflix original drop on June 3. The logline of the show’s second season reads, “Let’s go back to Riviera and see how the protagonists of Summertime 2, coming June 3, are doing. Exams might be over, but the true test is about to begin.”

The Netflix film focuses on the journey of a girl who wants to make it as a dancer. The official synopsis of the film reads, “Meet Dylan Pettersson, a girl with big dancing aspirations. When she’s talked into cleaning at the struggling drag club Queens, the club’s star dancer and choreographer Victor accidentally discovers her talent. She desperately wants to be a part of the show, but she’s a girl – and it’s a drag show. However, where there’s a will, there’s a way.”

Watch the new stand-up special by Mexican comedian Alan Saldaña who shares his advice on “how to stay married” and “how to be parents.”

The synopsis of this Netflix animated double feature reads, “When a dark power enshrouds the Earth after a total solar eclipse, the scattered Sailor Guardians must reunite to bring light back into the world.”

This dark comedy follows three women in three different eras as they deal with their troubled marriages.

Hosted by Japanese comedian Hitoshi Matsumoto, Documental returns with its fourth season today. Here, ten comedians are locked in a room where they take part in a challenge – they can’t laugh. The show has garnered a lot of praise all over the world.

Angrezi Medium, Sooryavanshi to be hit as Delhi shuts down theatres due to coronavirus spread, big losses predicted

Kerala to call special session of assembly against farm reforms