Money Heist season 5 will bring the hit Netflix show to an end. Its makers, Álex Pina and Jesús Colmenar shared why they decided to end the story and what lies ahead for the gang members. 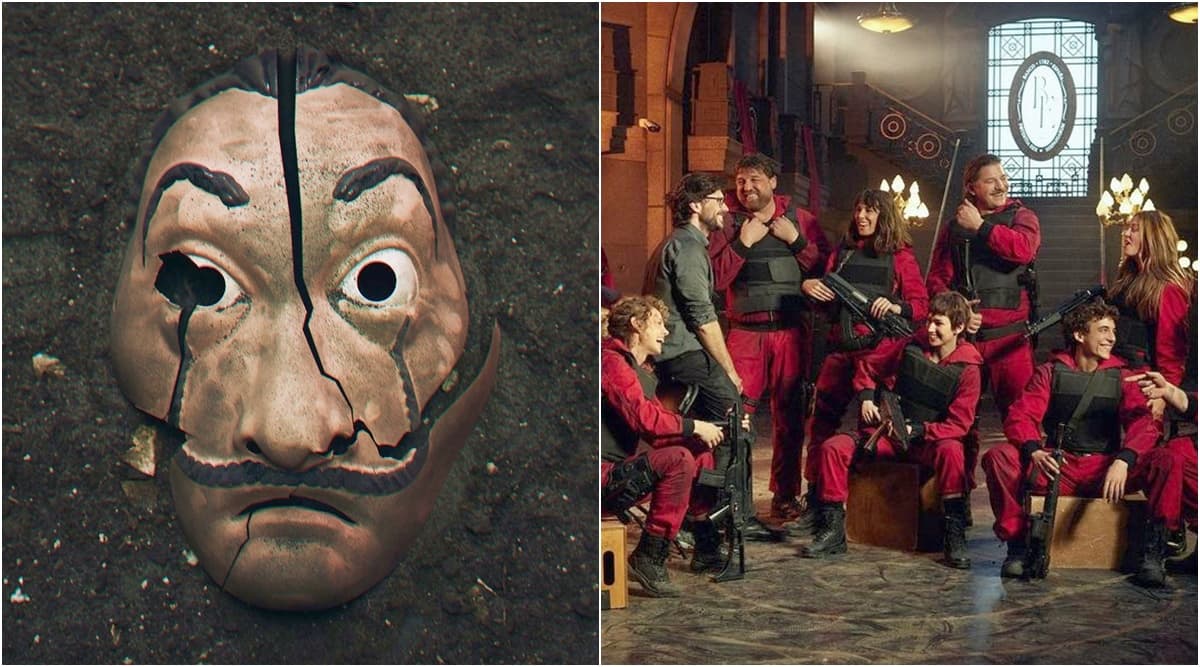 When Netflix greenlit the fifth season of La Casa De Papel or Money Heist in August last year, it also announced that season 5 will be its finale. This left fans across the world with mixed feelings. While they cannot wait to know what happens inside the Bank of Spain after the cliff-hanger ending of Money Heist 4, they are sad that the hit crime-drama is coming to a close.

In an exclusive chat during the virtual set visit from Spain, Money Heist makers got candid about why the team took the call of giving us a finale with the upcoming season.

Asserting that the emotional graph of several characters needed a closure, Money Heist showrunner and Executive Producer Álex Pina said, “We’ve made over 2,000 minutes of fiction with two heists. I think we’ve exhausted some of the characters’ emotional arcs and their arcs of transformation. We’ve told a lot and I think it’s a good time to stop. It’s a very climatic season and I think it’s always better to leave sooner rather than later.”

The gang of robbers, masterminded by the force called The Professor, is undertaking its second heist at the Bank of Spain right now. They commenced the plan after successfully robbing the Royal Mint of Spain in the show’s first two seasons. However, the arrest and illegal detention of one of their members, Rio, forced the team to reunite with a bigger agenda.

The show, which began with eight original robbers, saw three of them getting killed by the end of first robbery. These were Berlin, Moscow and Oslo. However, due to the popularity of Berlin (Pedro Alonso), the character was brought back in season 3, through flashbacks.

On the other hand, new gang members like Stockholm, Lisbon, Palermo, Bogota, Manila and Marseille have joined the robbery. This time, it is no more about money. They all have declared war against the biggest new enemy – the army.

Director, Executive Producer and core team member, Jesús Colmenar further revealed in the virtual meet, “We have many examples in international fiction of series that we think dragged on too long. And I think the smartest thing to do when a series is at the peak of its success, as Álex says, is to leave with a bang and make a season that is very special in many ways.” 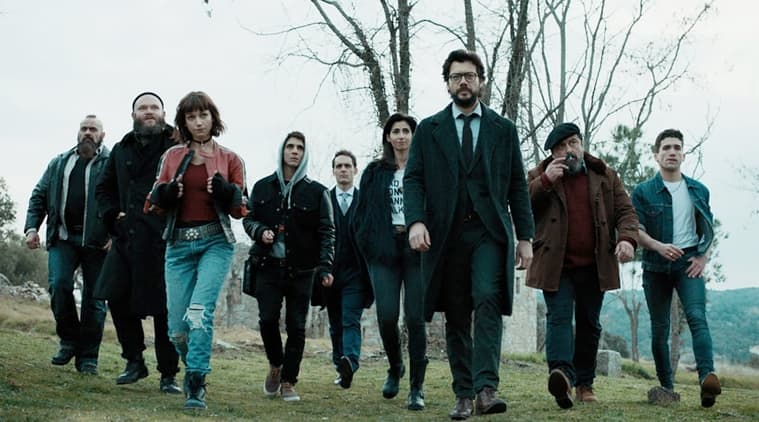 Jesús further hinted that they’ve tried to connect all threads in Money Heist 5 to draw curtains on the series. “It is very different from all the previous seasons and we have put all our eggs in one basket to go out with a bang,” he concluded.

Money Heist 5 will be a ten-episode season that’ll release in two parts. While part one will begin streaming on Netflix on September 3, part two will debut on December 3.

The season will take off from where we left it in season 4, including Nairobi’s death and inspector Alicia Sierra nabbing The Professor at his hideout.

Reactions to Diego Maradona's death: Will kick a ball together in heaven, says Pele