‘My life hasn’t changed much, in terms of how I travel and work since I got married.’
‘Nick and I are both work-oriented and have a lot of drive and ambition.’
‘But two countries are a part of it, so it takes a lot of flights, a lot of beating jet lag, forgetting to eat, not getting enough time to sleep…’ 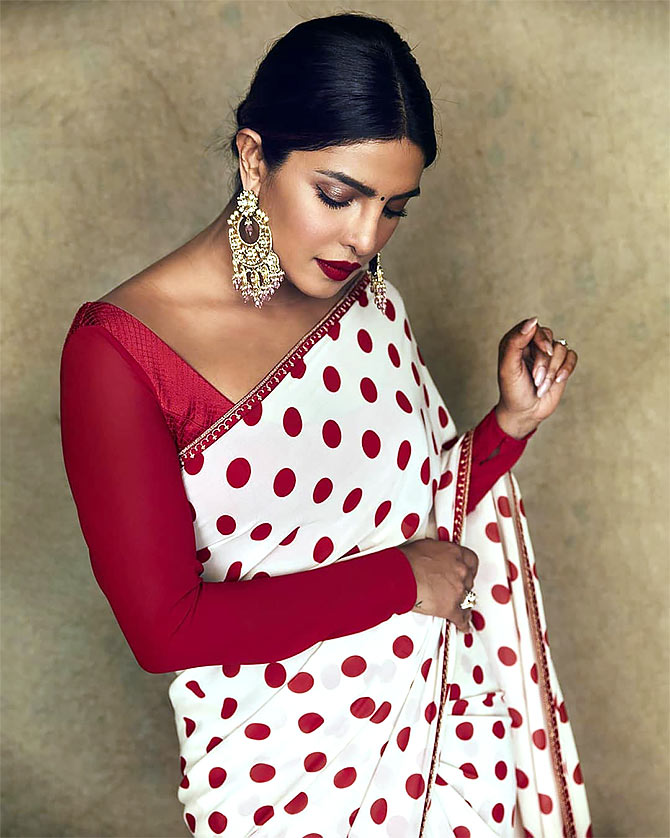 “My mother knew about my boyfriends even before I did!” Priyanka Chopra Jonas exclaims.

It is, in fact, her mother Madhu Chopra, who was her inspiration for her intense and emotional role in The Sky Is Pink, where Priyanka plays a mother trying to cope with her daughter’s death.

“My character Aditi Chaudhary reminds me so much of my mother, who is a feisty, protective and modern-day mom,” Priyanka says. “My mother is my best friend and we can talk about anything. My mother and my character Aditi are very similar as people.”

Directed by Shonali Bose, the film tells the real life story of Aisha Chaudhary, who had succumbed to a medical condition when she was still a teenager.

Priyanka and Farhan go back a long time.

He had directed her in one of her early films, Don, and then starred opposite her in Dil Dhadakne Do.

“If Sunny and Aisha had gotten married, this film would have been their story,” Priyanka says with a laugh, referring to their characters in the Zoya Akhtar film.

So what’s their off-screen relationship like? Priyanka tells us in this video below:

“Nick watched the film’s first cut a couple of months ago and was very moved,” Priyanka says.

What did he think about the movie? Priyanka tells us in this video: 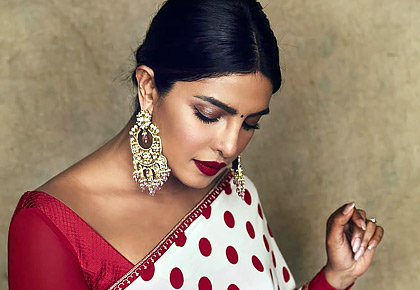 Neha Sharma: ‘Harassment is not only sexual, but also mental and emotional’

Rakhi Sawant upset with Rubina Dilaik for not visiting her ailing mother: ‘I called her many times, she didn’t even message’