Gulshan Grover has been part of Bollywood for over four decades. While fans address him as 'Bad Man', the veteran actor claims he's deliberately earned the title. 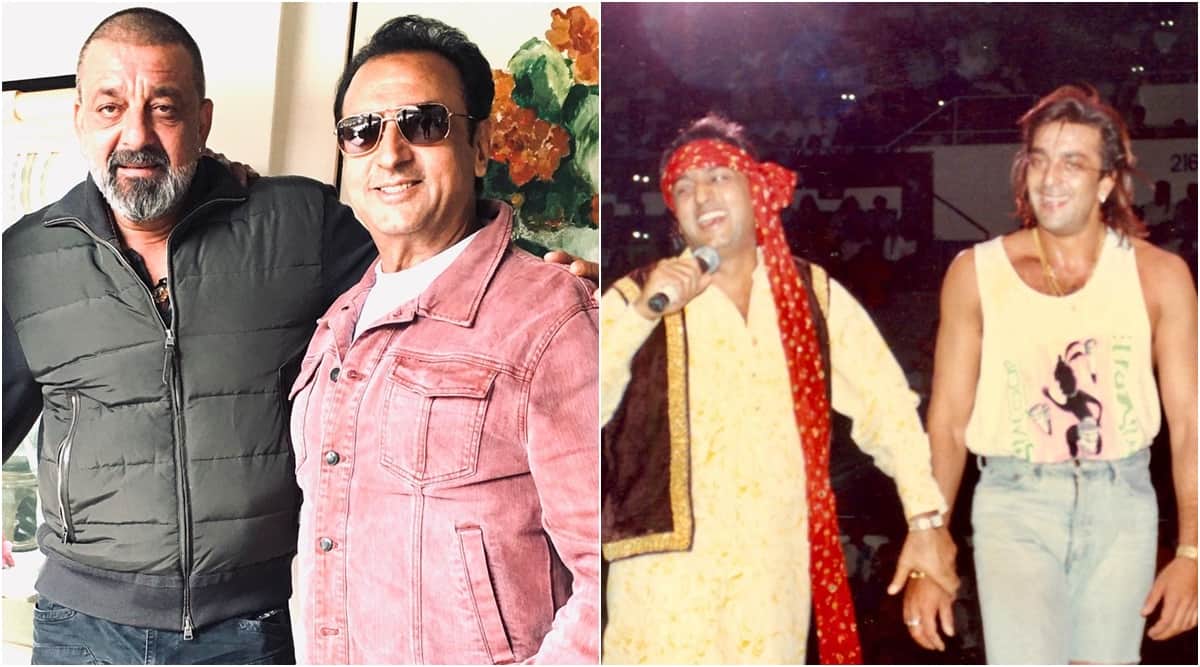 Veteran actor Gulshan Grover proudly embraces the fact that he changed the way Bollywood saw and cast its villains. From Chandar Kishan in Avtaar to Kesariya Vilayati in Ram Lakhan, Grover deliberately chose to play negative roles to received the tag of ‘Bad Man’. “I decorated those roles to create a brand. I changed the style of the villains. Do you think I look like one? I can’t hit anyone in real life but on screen, I can scare anyone,” the ace actor told indianexpress.com earlier.

But do you know Gulshan Grover debuted in films playing a love guru to Sanjay Dutt in Rocky? Infact, it was Bollywood legend Sunil Dutt who cast him in Sanjay’s debut movie because of one reason. 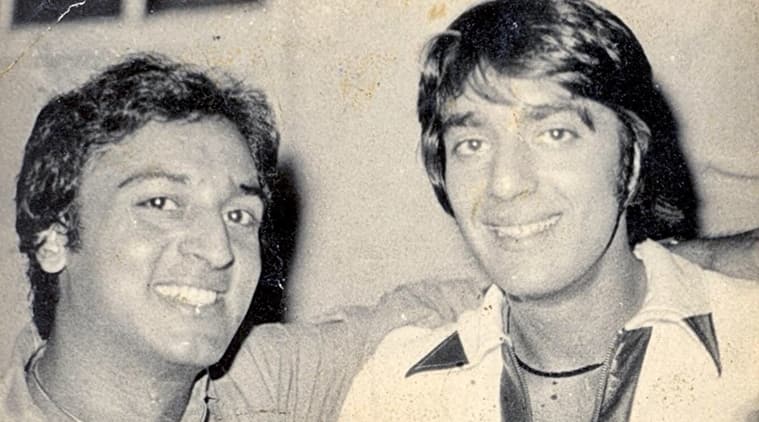 “I was an assistant to the guru of acting, Roshan Taneja. I used to teach along with Taneja, and Sanjay Dutt was one of my students. During that entire stint, Sunil Dutt ji saw me, gave me a lot of affection and then he cast me in Rocky,” Grover revealed previously.

He further added that Sunil Dutt wanted to go beyond what he had seen between Gulshan Grover and his son Sanjay Dutt at the acting school. The actor said, “Dutt sahab believed since Sanjay Dutt shared a great camaraderie with me, listened to me and had a regard for me in real life, the same rapport will reflect on screen too. My role was of a love guru in Rocky who Sanjay’s character listens to. Even Sanjay had belief in my acting and used to ask me if he didn’t understand anything on set.”

Grover called it a “family bond” with the Dutts. He eventually worked with Sanjay Dutt in several other films like Khatron Ke Khiladi, Kartoos, Aatish, Kaante and others.

Priyanka Chopra celebrates 20 years in industry, asks her fans to join her as she picks 20 monumental moments in her life

‘He promised he would come soon. He is coming, but wrapped in Tricolour’

Mild tension after demolition of mosque