Shweta Bachchan Nanda opened up about sister-in-law Aishwarya Rai and brother Abhishek Bachchan, also revealing that one thing she disliked about them. 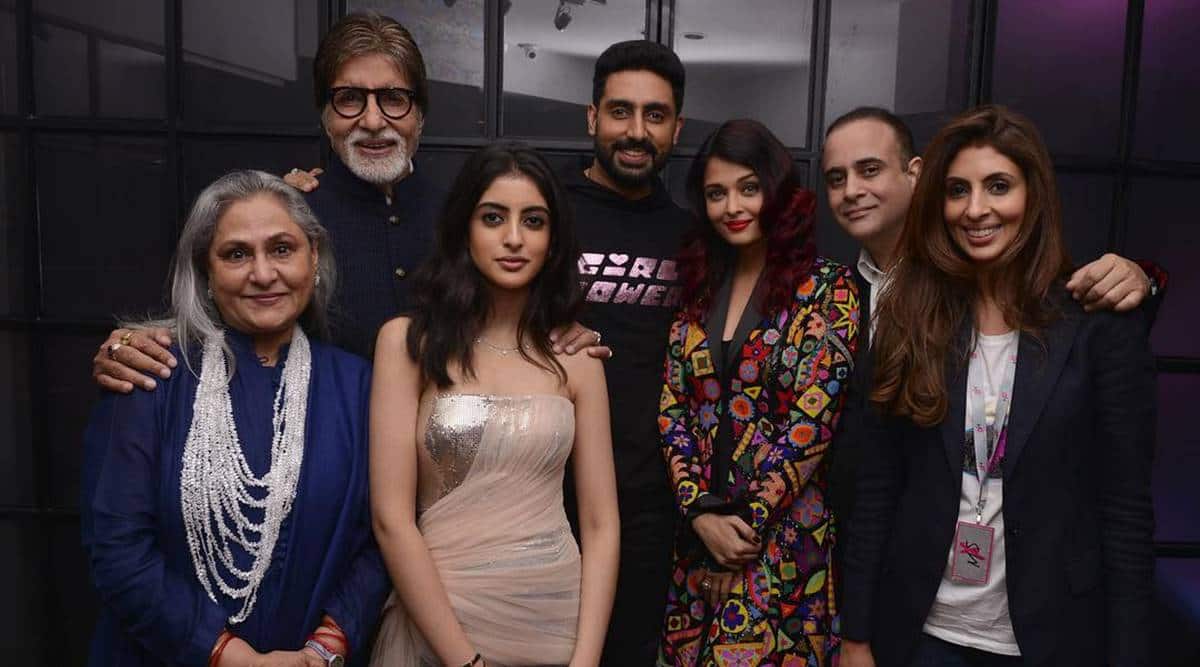 Amitabh Bachchan and his family – wife Jaya Bachchan, son Abhishek, daughter-in-law Aishwarya Rai Bachchan and daughter Shweta Nanda – rarely speak about their personal life, preferring to keep it strictly private. That is why when they do open up, the comments often go viral.

It was one such instance when Shweta Bachchan Nanda opened up on Aishwarya and Abhishek during a conversation with Karan Johar. Abhishek was also a part of the episode of Koffee With Karan. In an answer to a question, Shweta had spoken about what she loves, hates and tolerates about Abhishek and Aishwarya.

“She is a self-made, strong woman and a fantastic mother,” Shweta said about Aishwarya, as she praised her for her dedication and hard work. She said she “tolerates” Aishwarya’s time management but hates that the actor “takes forever to return calls and messages.”

Shweta appreciated her brother for being a family man. “I love that he is a very loyal and dedicated family man. Not just as a son but also as a husband,” she said. She, however, said she hated his know-it-all behaviour. “Where do I start? I hate that he thinks he knows it all,” Shweta said, adding she tolerates his sense of humour.

Unlike her family, Shweta chose to stay away from pursuing acting as a profession. She runs a fashion label and has authored a book. “I don’t think I have the talent or the face to be a heroine. I’m happy where I am,” she had said in an interview. She has, however, appeared in a few commercials.

Sye Raa Trailer Talk: This Is More Than Goosebumps

Hitting sixes is in my muscle memory: Pant