In a promotional video of M.S. Dhoni: The Untold Story, Sushant Singh Rajput and Mahendra Singh Dhoni talked about the cricketer's film Hook Ya Crook, which never saw the light of day. Although we did not get to see Dhoni’s acting skills, Sushant had once shared that MSD is a great actor. In one of his interviews, Sushant said, “He (Dhoni) is a very good actor. If you watch one of the videos we did, where he is asking me what’s there in the film, the scripted lines were just five-six. I came up with some lines, just like that and he reacted on them. Then I reacted, then he did. So he is a very good actor.”

While Mahendra Singh Dhoni has featured in several advertisements, not many know that he was once approached for a film and even agreed to act in it. In a promotional video of M. S. Dhoni: The Untold Story, Sushant and Dhoni can be seen talking about the film.

In 2010, Dhoni made a cameo appearance in a film titled Hook Ya Crook, directed by David Dhawan. The movie, starring John Abraham, Kay Kay Menon, Pawan Malhotra, Shreyas Talpade and Genelia D’Souza, was based on a cricketer’s life, but it never saw the light of day. 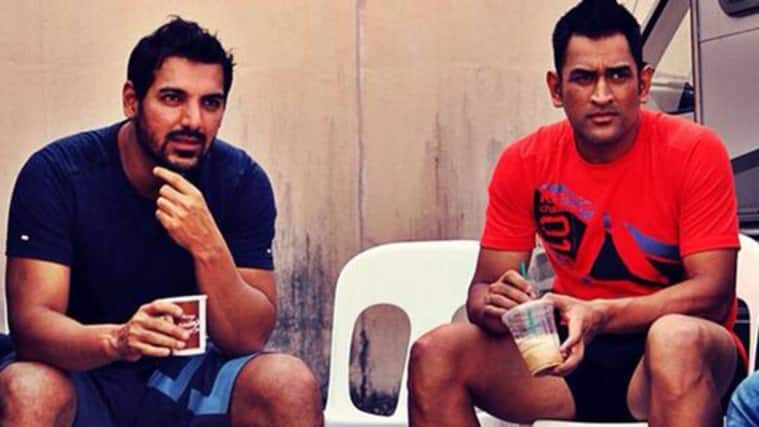 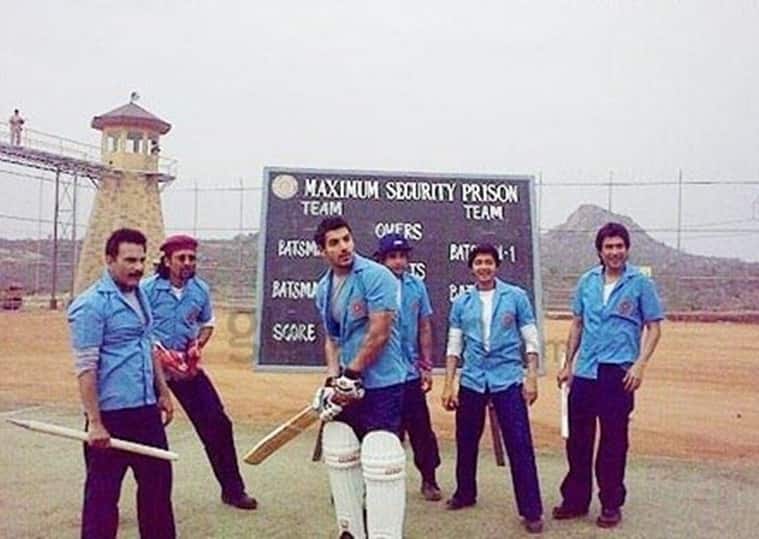 Mahendra Singh Dhoni’s Instagram account stands testament to his love for acting and Bollywood. He once shared a photo collage featuring Superstar Rajinikanth and wrote, “Tried copying the pose of The One and Only THALAIVAR.”

Who is Strictly Come Dancing's Katya Jones married to?

Mouni Roy went to UAE for work trip in March, has been stranded for 2 months with 4 days’ clothes

The light was too bright, the scale too vast: Nobel Prize Literature winner Louise Glück says in acceptance speech

Who Will Be Sent Home First On ‘DWTS’? Fans Weigh In